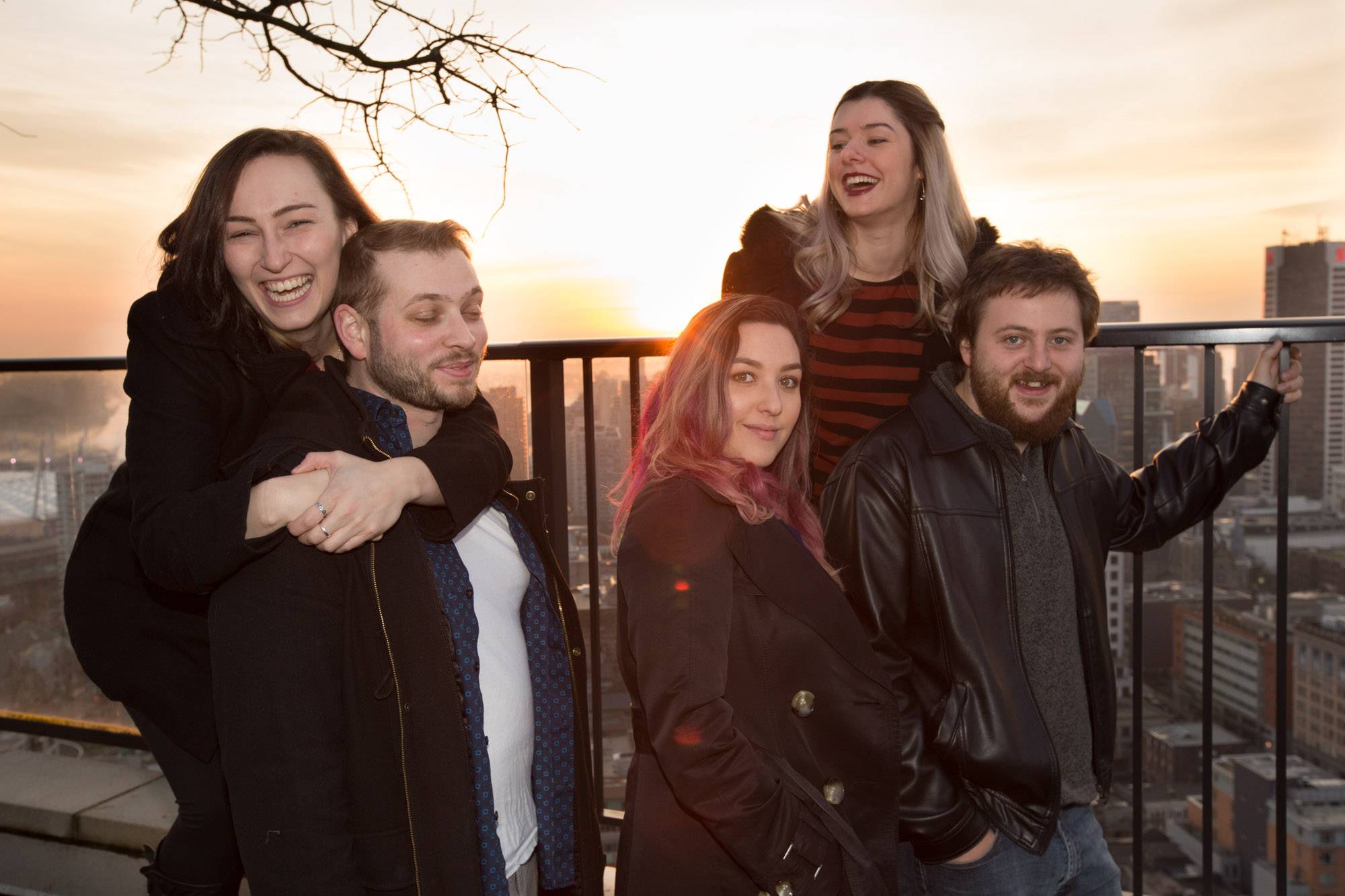 The group describes its sound thus: “vintage aesthetics with contemporary sounds, blending together powerful vocals, sultry saxophone, and feel-good rhythms. Based in Vancouver BC, the five-piece ensemble showcases a unique experience for listeners – integrating influences from funk, soul, psych-rock, and R&B.”

Watch the video for their song “Travelling” here.

The band made the record with the support of Creative BC and the BC Music Fund. Special guests at The Wise Hall show include Mudfunk, Sweetz, and The Works. Tickets on sale at Eventbrite.ca for $15 or $20 at the door. 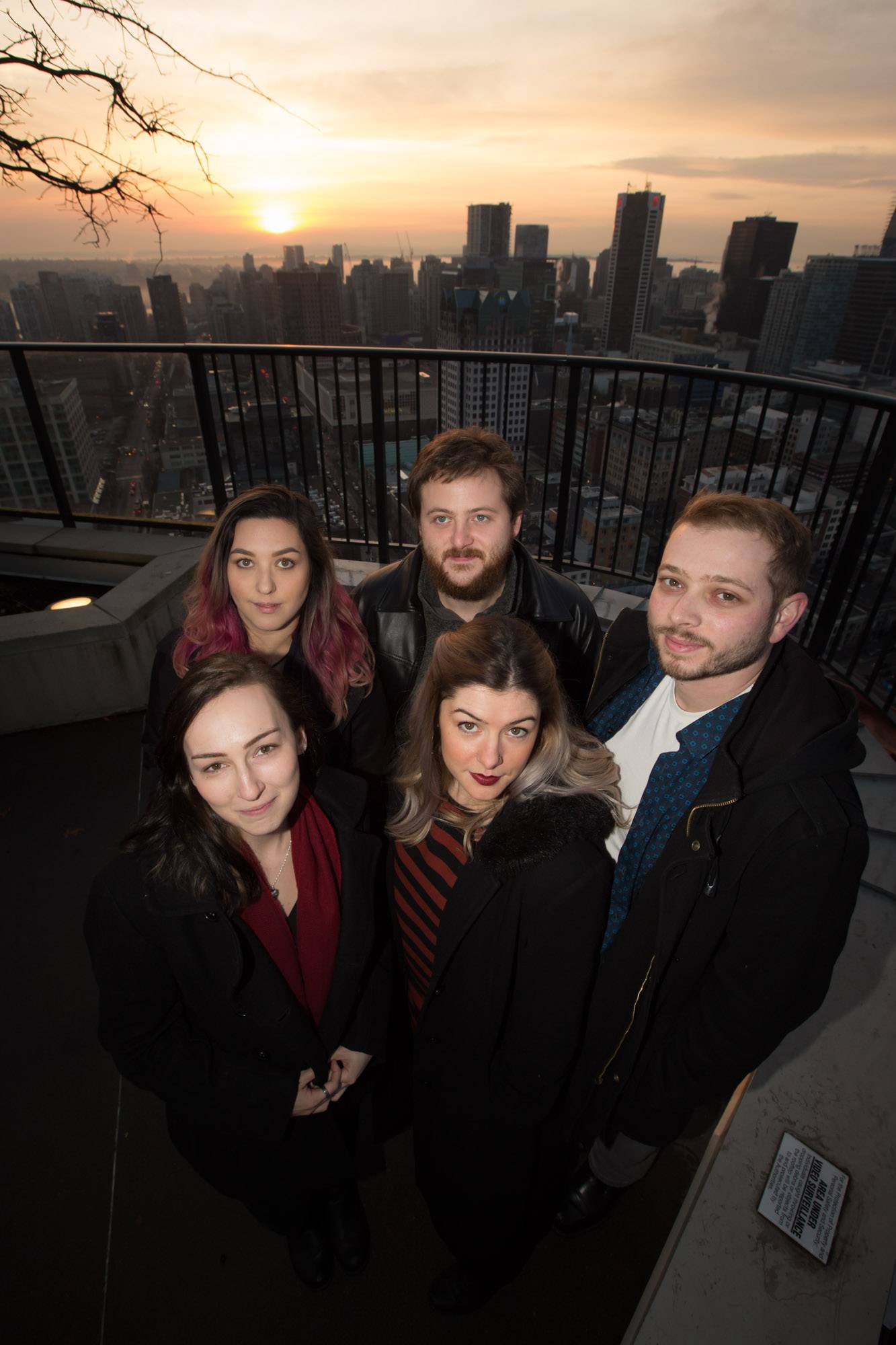 The album follows the release of an EP, Tell Me, in 2017. Since that release they have performed at TD’s Vancouver International Jazz Festival. Vancouver 24 hr, the Nanaimo News Bulletin, Roundhouse radio and CiTR have covered the group.