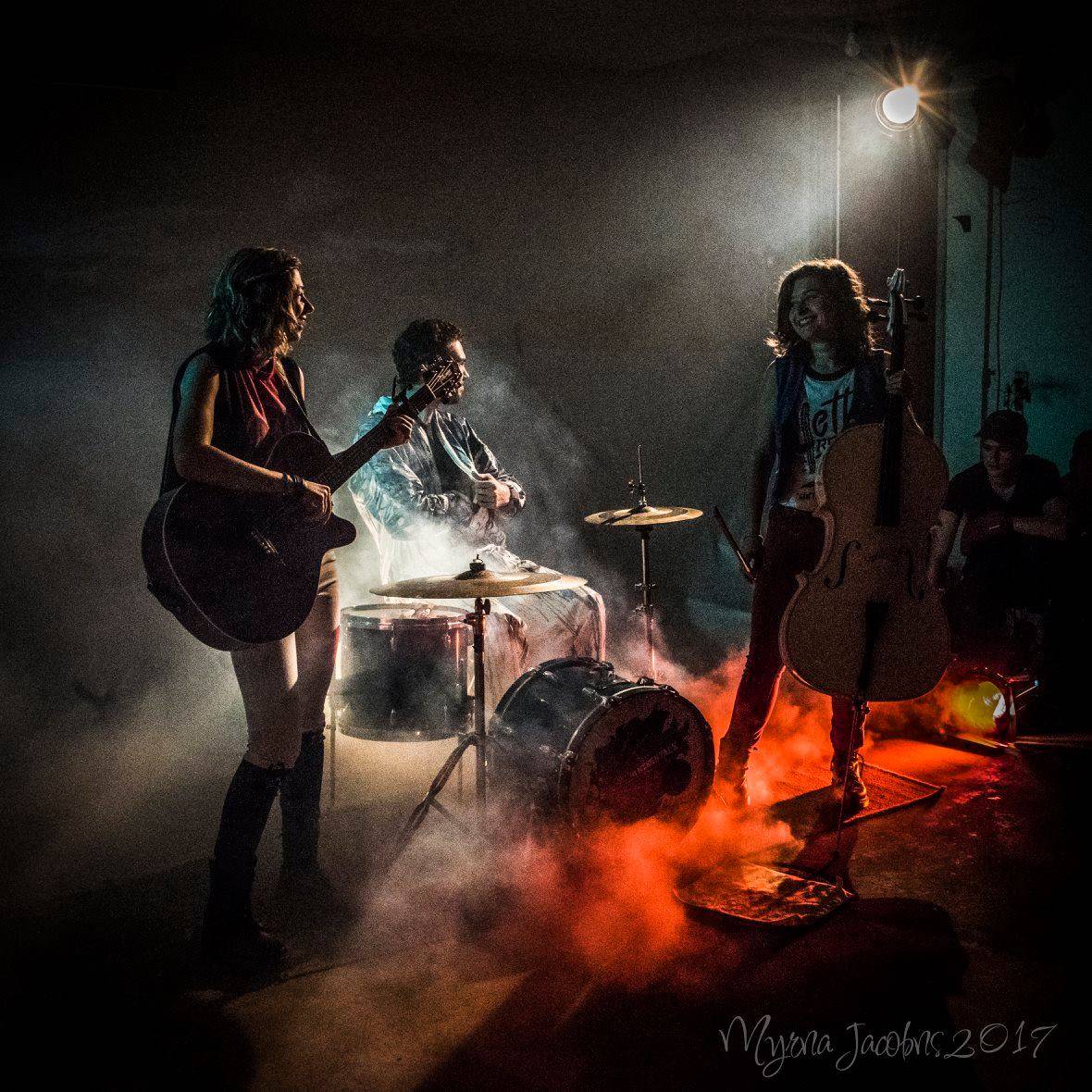 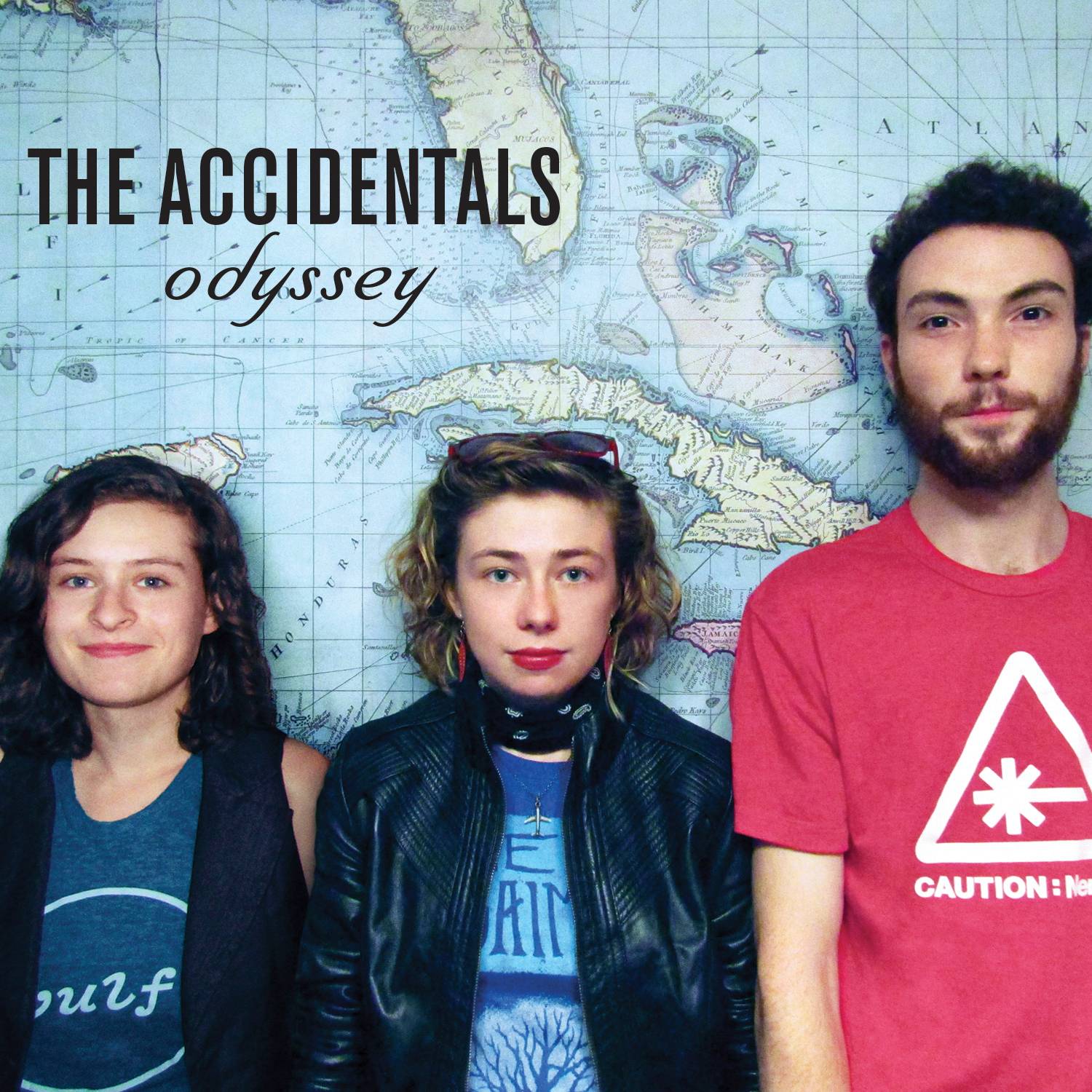 The Snipe: How do you find places to eat–crowd-sourced via social media, restaurant reviews, Yelp?