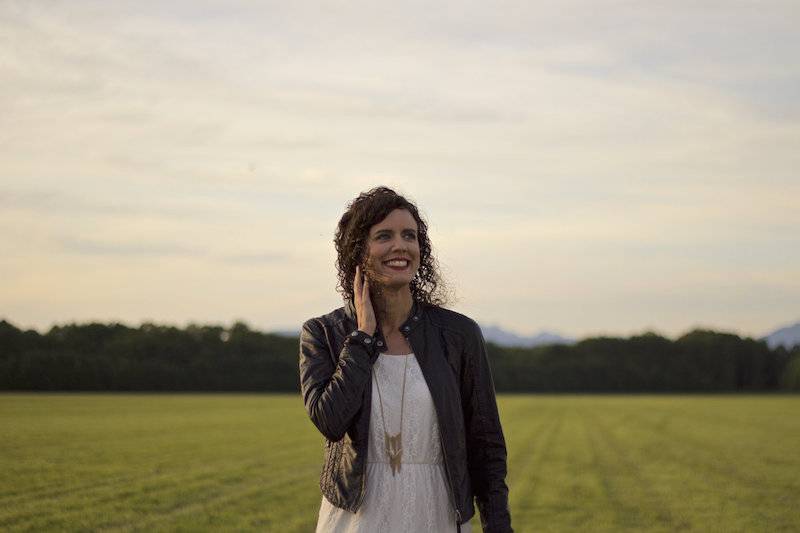 â€‹Things Above Groundâ€‹ is the follow-up to her previous studio album, â€‹Memories of The Worldâ€‹. In contrast, the new record is “much more ethereal, cinematic sound than the freshman album,” according to a media release.

According to the media release, “Stephanie found her songwriting naturally shift in mood, melody, content, and creative imagination in â€‹Things Above Groundâ€‹. This inspirational collection of new songs connects to the breathtaking beauty found in the gradual growth and rebirth of the natural world, as well as the unsuspecting beauty found amidst human sadness and struggle. The album is conceptualized by Stephanie herself as defiant art: ‘Where there is so much fear, uncertainty, suspicion of “other” and outright violence, I wanted to try to counter that with something filled with beauty and love.’” 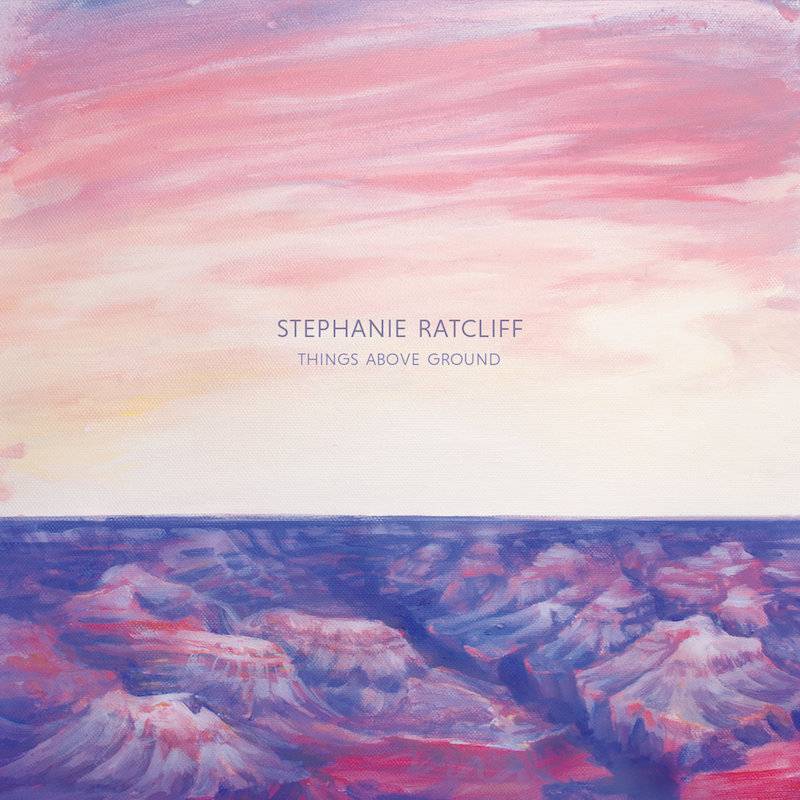