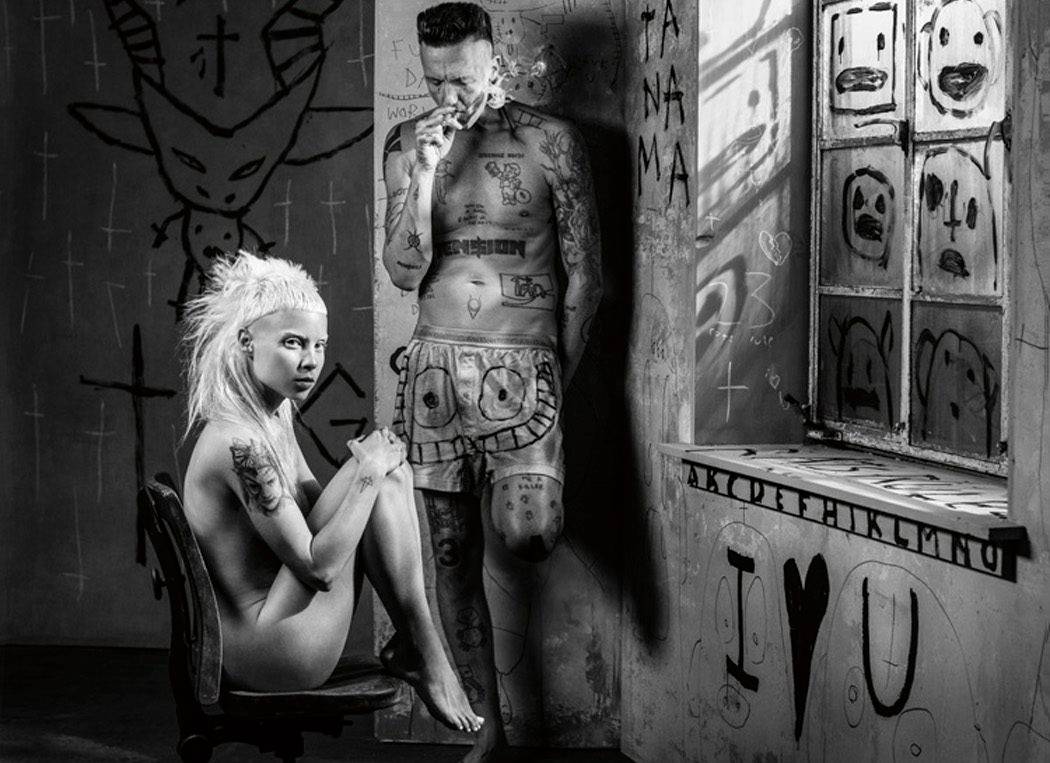 The concert announcement of the (end-of) summer has just been made. South African band Die Antwoord returns to Vancouver August 26. From the dates listed on the band’s tour page, it’s the second last show of the tour, before they play Bumbershoot in Seattle. The last time they were in Vancouver was 2014, when they played the Forum.

The tour is titled after the group’s latest single, “Love Drug”. Watch the lyric video below.

The band’s most recent album is Mount Ninji And Da Nice Time Kid. It’s their fourth record; the duo of rappers Ninja and Yolandi Visser (stylized as Â¥O-LANDI VI$$ER) released their debut $0$ in 2009.