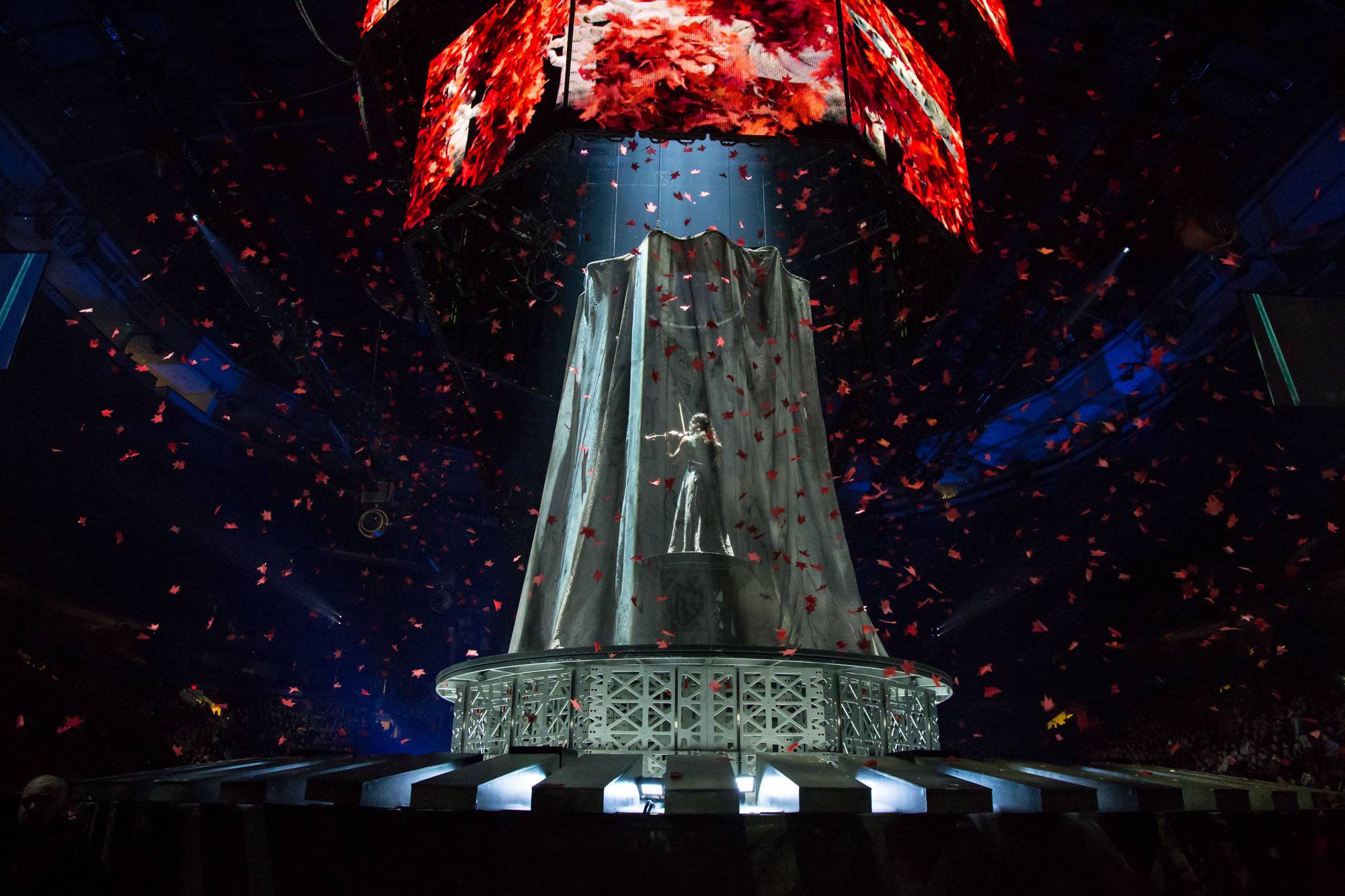 Game of Thrones Live Concert Experience in Vancouver. This was the second last show of a tour that began Feb. 15 in Kansas City. The final show is tonight in Portland.

In a media release timed with the release of a one-minute teaser, Djawdi said, “I’m excited for fans to see our ‘first look’ video clip that captures the immersive nature and enormity of the upcoming Game of Thrones concert experience. I can’t wait to take this show on the road.”

The Game of Thrones Live Concert Experience is being called “an immersive music and visual experience that will bring the Seven Kingdoms to life on a scale never seen before. Using state-of-the-art technology,… [the show] will take fans on a musical journey through the realm – from King’s Landing to Winterfell, along the northern stretches of the Kingsroad to The Wall and across the Narrow Sea to Braavos, Meereen and beyond.”

In a Guardian review of the Game of Thrones Concert Experience at Madison Square Garden, Rob LeDonne writes, “Despite all of the fanfare that takes up the stage, the real focus, however, is the music. Featuring an array of epic battle anthems and love ballads, they’re all the brainchild of Djawadi who takes center stage throughout the show. Unassuming in personality and stature, Djawadi has built a beast of a score for the series, including its famed theme song that despite not having any lyrics, has become an instantly recognizable ode for the series, spawning a multitude of covers that fans and musicians post online as a testament to their Thrones passion.”