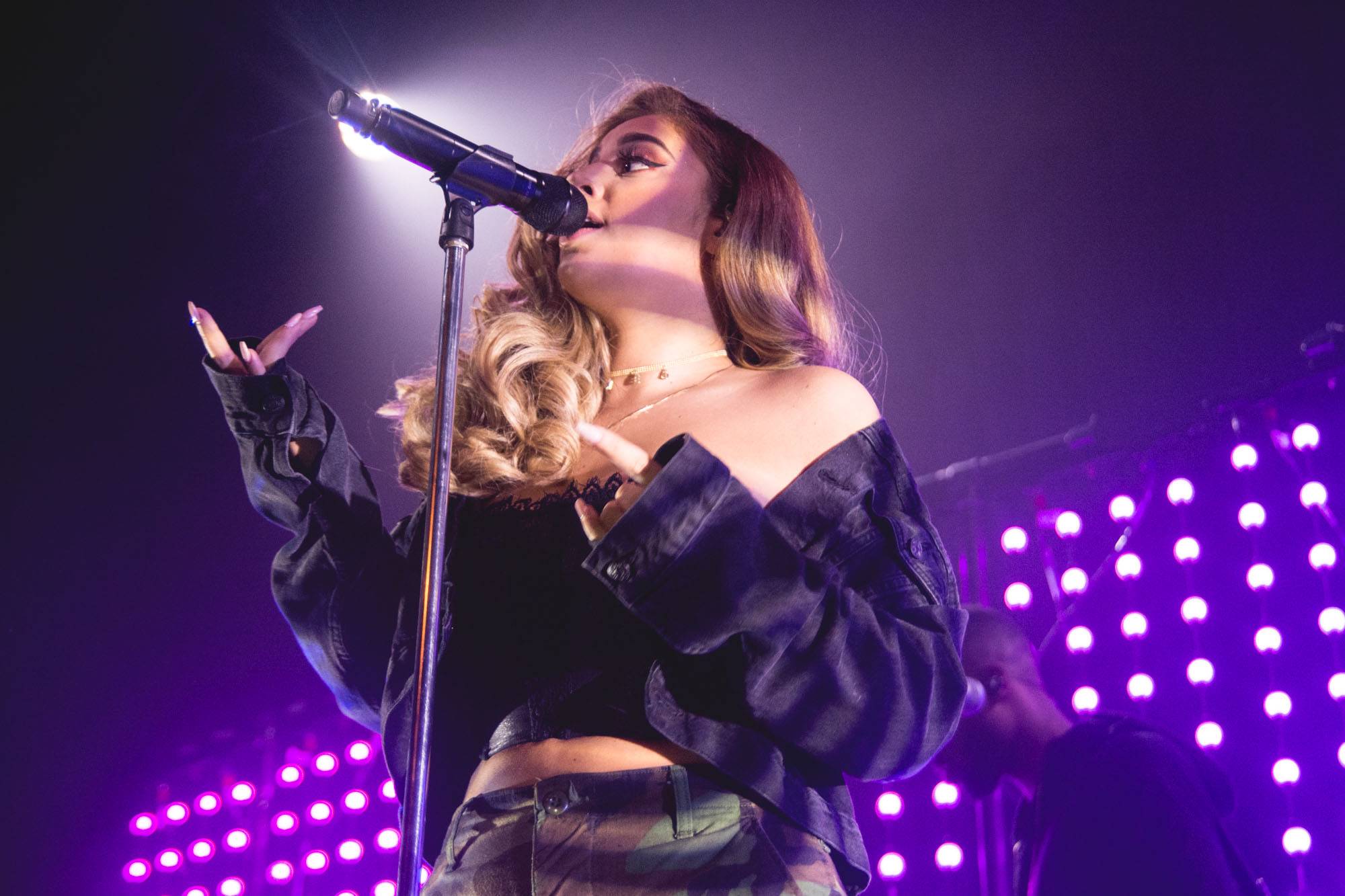 Alina Baraz in Vancouver for her Let’s Get Lost 2017 tour at the Imperial Theatre. She started the tour March 5 in Denver. It ends April 6 in San Diego.

The singer has released an EP, Urban Flora, and is readying her debut full-length. Her success stems from viral videos on YouTube and collaboration with Danish artist Galiamatias. Urban Flora debuted at #1 on the Billboard Heatseekers chart and #5 on the Billboard Electronic chart. Urban Flora has since sold over 80K EPs & 425K songs. NPR, Complex, the FADER, Harper’s BAZAAR, Saint Heron, The Guardian, Huffington Post and more have praised the release.