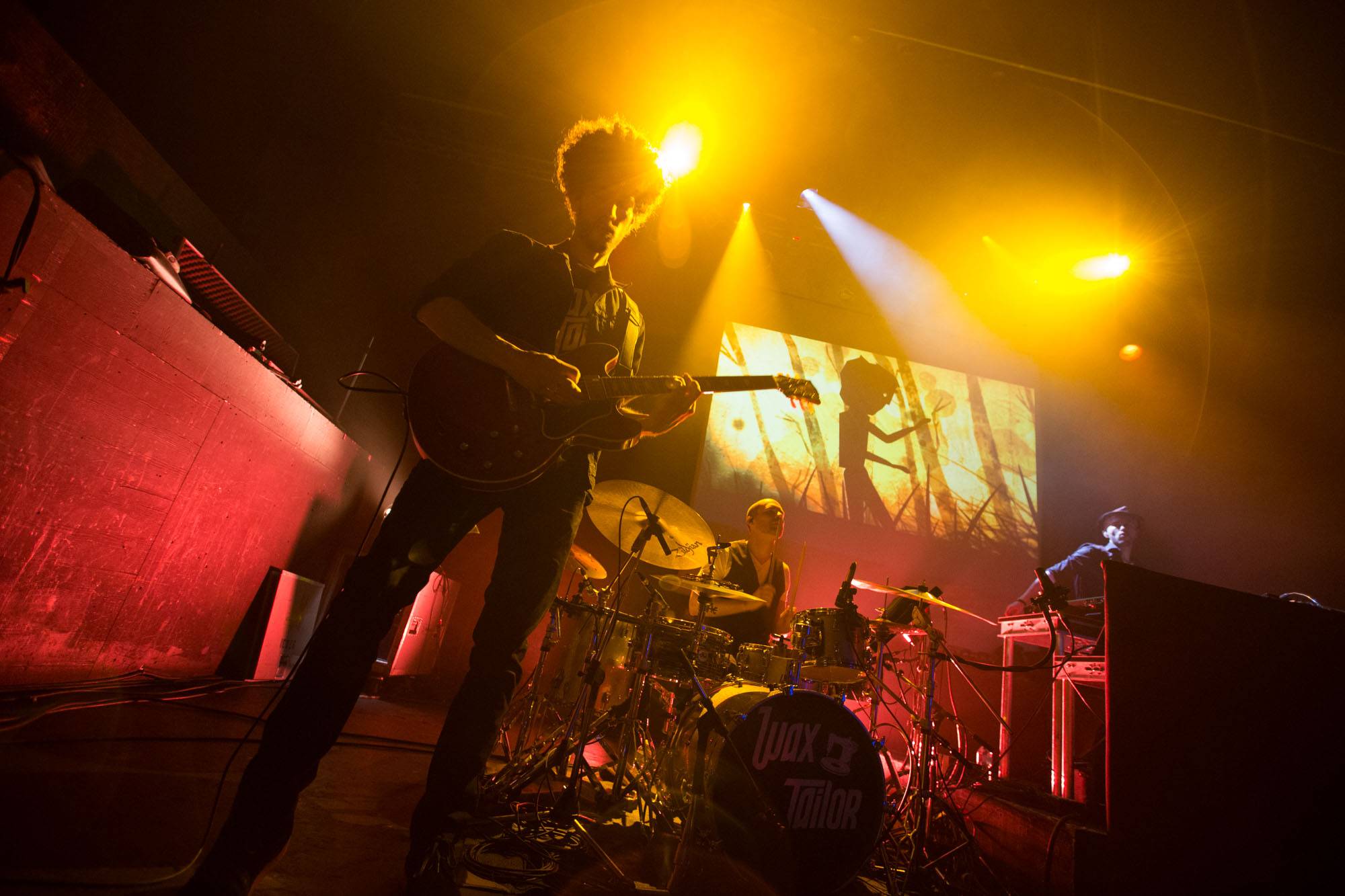 Wax Tailor at the Rickshaw Theatre in Vancouver on Tuesday night.

Wax Tailor is the nom de plume of Jean-Christophe Le SaoÃ»t. The French trip hop/hip hop producer is on tour for his latest album, By Any Beats Necessary. It’s his fifth album since his 2005 debut, Tales of the Forgotten Melodies.

According to the Wax Tailor Facebook page, the 2016 record “gives us a new take on the western frontier, leading us on a fabled road where Blues, Psychedelic Rock, Soul, Funk and Hip-Hop collide.”

Guests include Ghostface Killah from the Wu Tang Clan, R.A. The Rugged Man, A-F-R-O & Token, and Tricky, in a duet with Charlotte Savary. Other guests are soul singer Lee Fields, Sara Genn, Mattic and Raashan Ahmad and newcomer Idil.