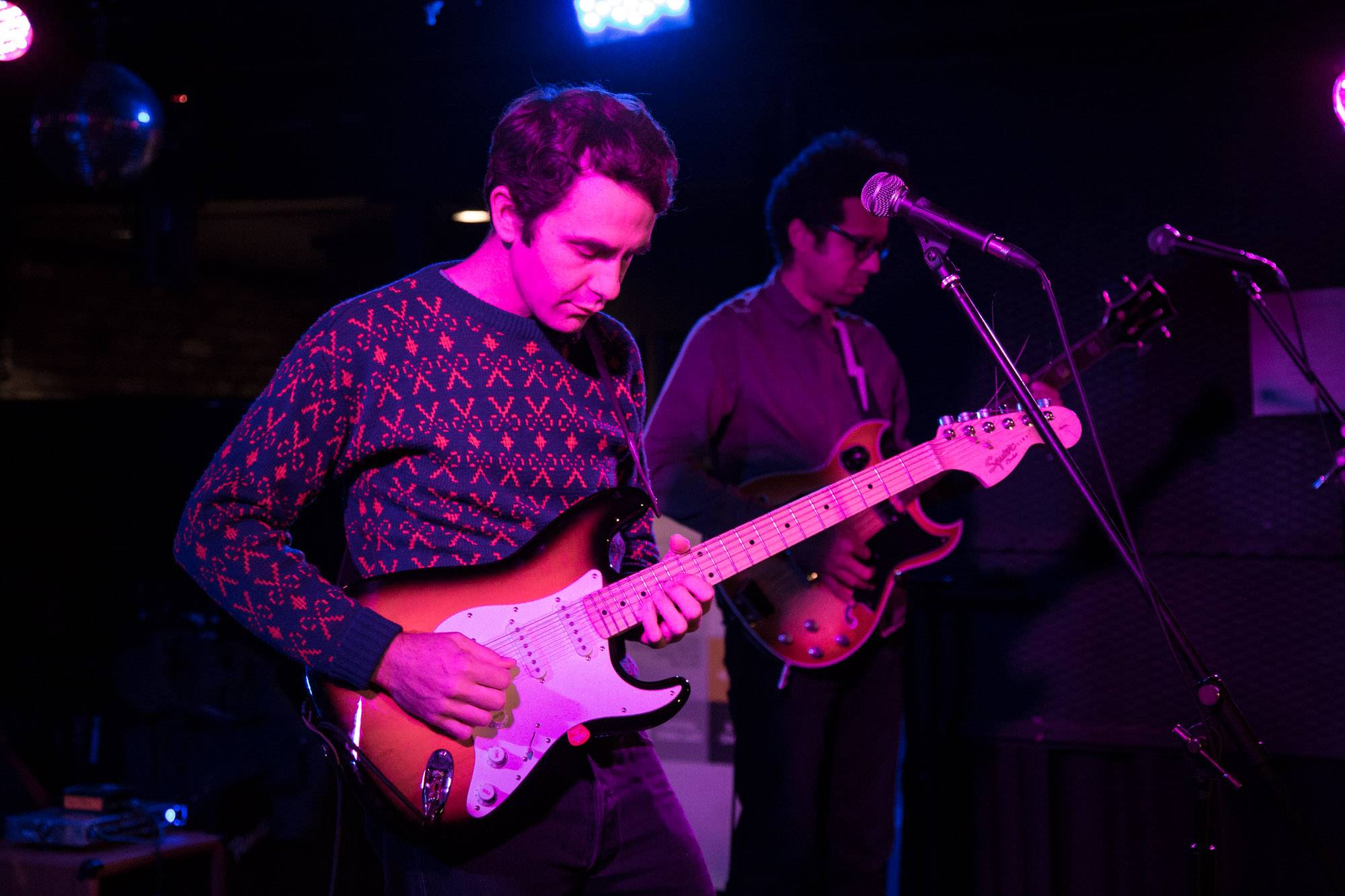 According to a press release, As If ApartÂ is “the long-awaited sequel” to the “soft psych garden of unearthly alter-pop earworms and studio-sonic delights” of Overgrown Path. The release goes on to describe the follow-up as “another bittersweet ensemble of dreamy, complex songs. Pushing the idiosyncrasies of Cohen’s melodic and rhythmic approach into even more fractured, shifting spaces, As If Apart unsettles lazy pop conventions, upending jaded heads and hearts with an expansive, moody psychedelia. Where Overgrown Path plunged within, As If Apart voyages out. And up.”

Cohen’s previous bands include Cryptacize. Read an old interview with Cohen about that band here.