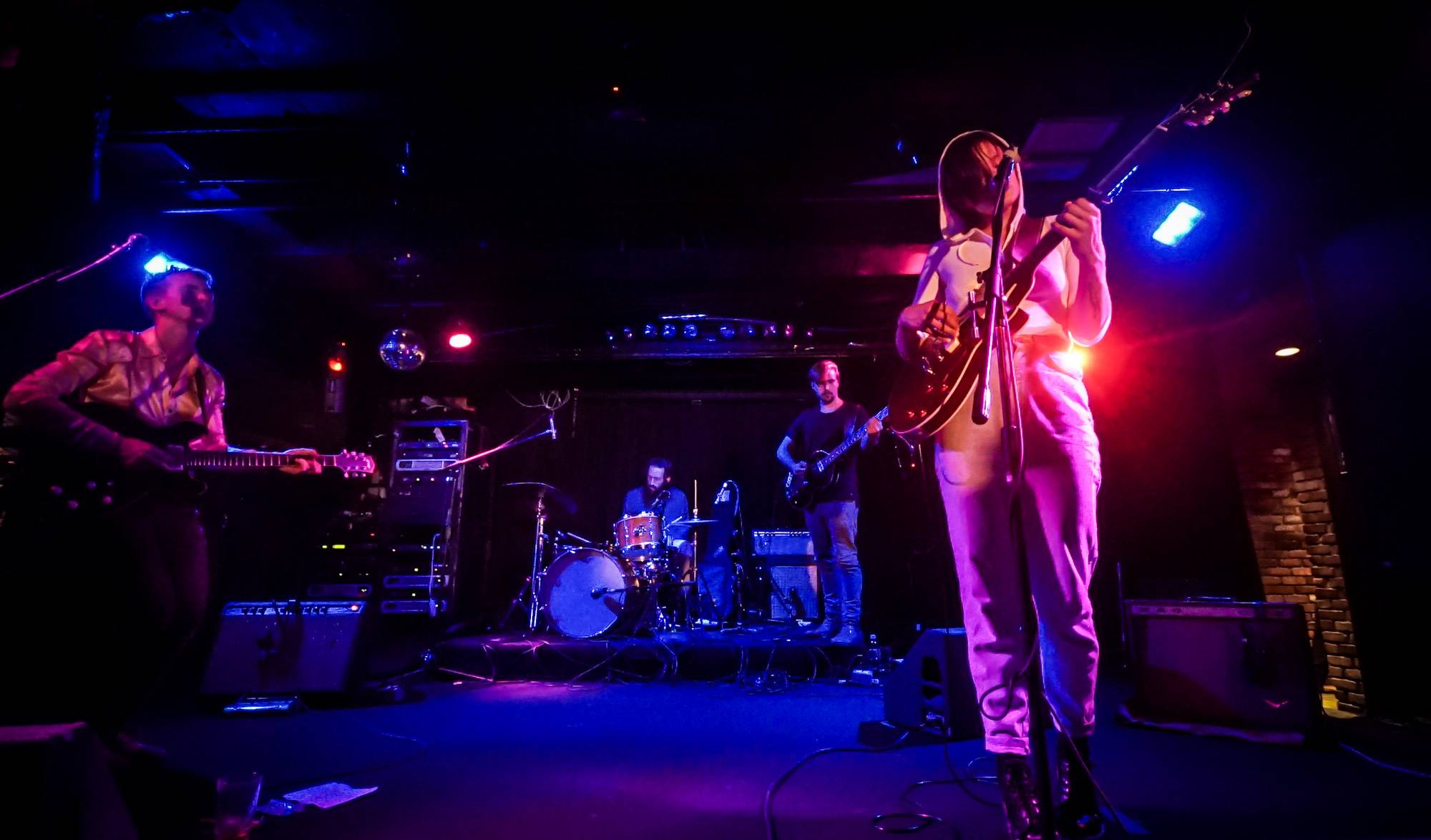 Big Thief on tour in Vancouver support of their debut record, Masterpiece.

Praise for the album has come from such quarters as Pitchfork.com and Sharon Van Etten:

“Some of the most compelling songs I’ve heard in a long time. Driving songs that take you on a real journey, with intelligent stories and twist-and-turn melodies. And fun as hell live.” – Van Etten

“In the weeks after a loss, even as you convince yourself you’re doing better, the physical weight of grief can take you by surprise and crush all your good intentions. Adrianne Lenker sounds like she’s fighting those dark forces on ‘Masterpiece,’ where her ragged, reaching voice–somewhere between Sharon Van Etten, Hop Along’s Frances Quinlan, and a drunk country singer–steers Big Thief’s doleful riffs as they slump and sway along the bottom.” – Pitchfork