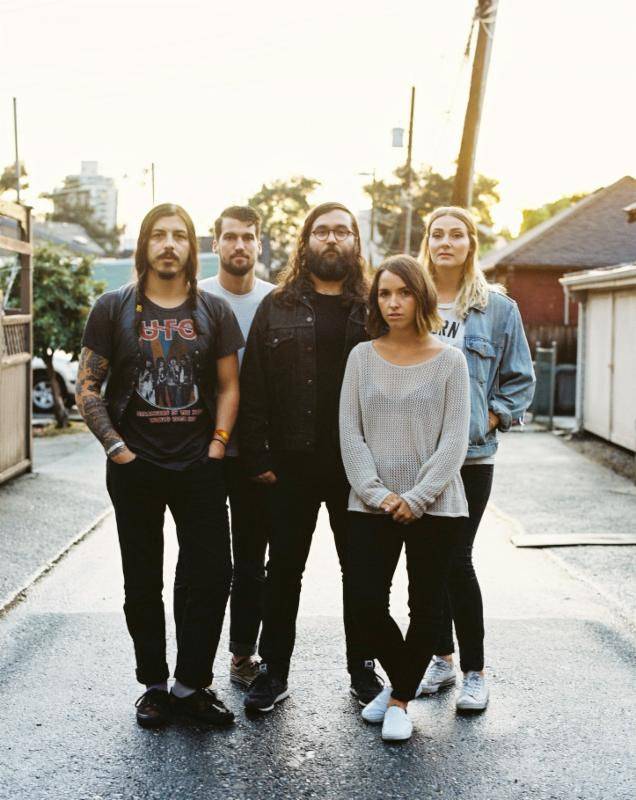 Twin River plays an album release show for their new album, Passing Shade, this Thursday at the Cobalt.

The title of the record comes from a quote from Patti Smith‘s M Train: “I’m not the dead, not a shade passing. I’m flesh and blood here.”

The Vancouver band is fronted by Courtney Ewan. According to a press release, Ewan isÂ about to get a PhD in classics.

The first singles from the album wereÂ “Antony” andÂ “Settle Down”. Both charted on Hype Machine after premiering.