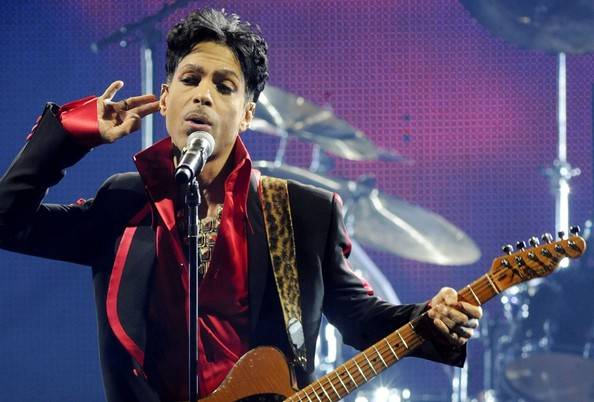 TMZ and Associated Press are reporting that Prince has died on his Paisley Park estate in a Minneapolis suburb. Stories are quoting his publicist, Yvette Noel-Schure, who apparently confirmed with AP that the music icon was found dead at his home Thursday in Chanhassen. He was 57.

The singer was briefly hospitalized in Illinois last week for a flu emergency, according to TMZ. He cancelled two shows in Atlanta because of the illness.

Prince last played Vancouver in 2013, at the Vogue Theatre. Prior to that show, he played Rogers Arena in 2011.