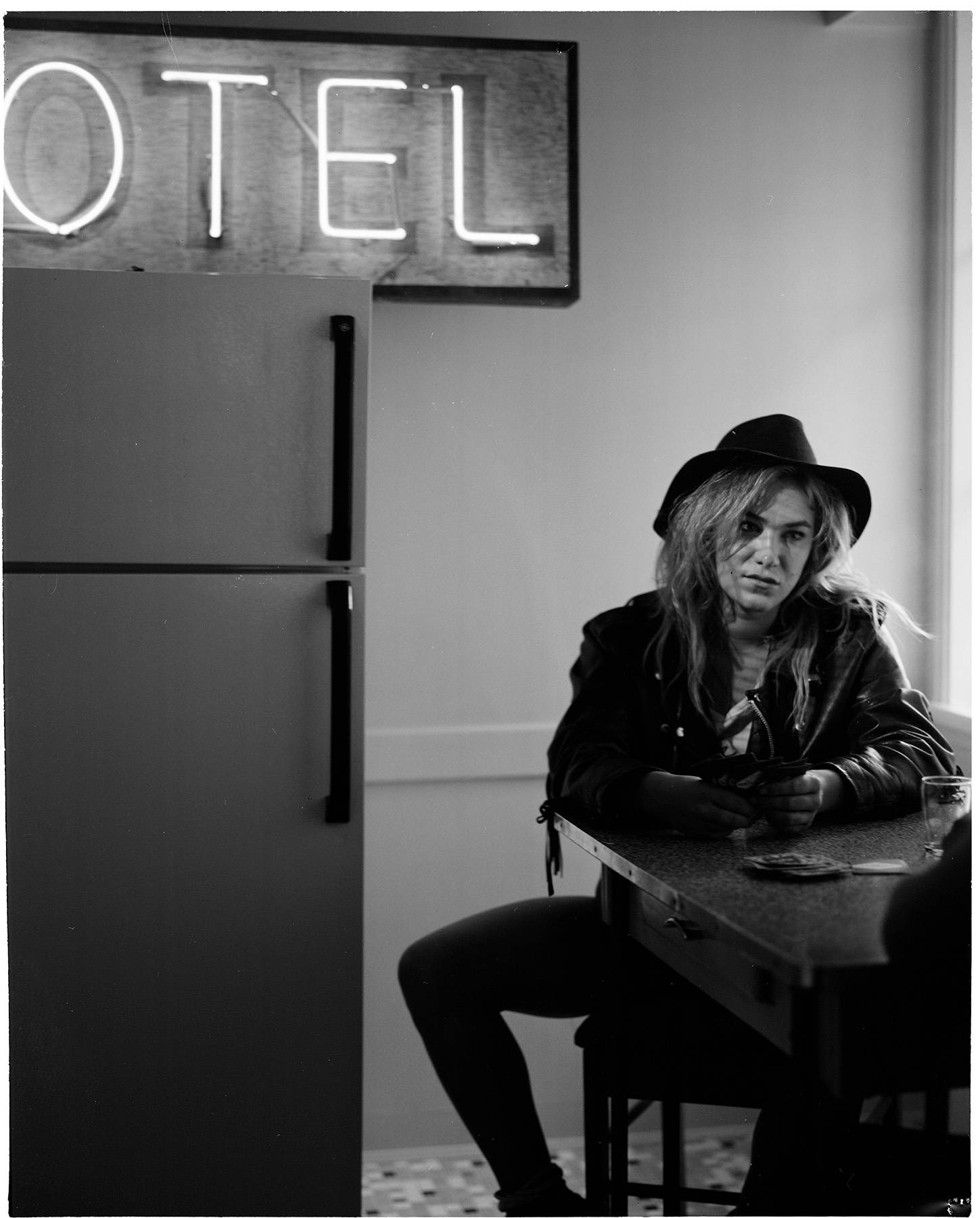 Show announcement – No Sinner album releaseÂ at the Cobalt

No Sinner plays an album release show May 20 at the Cobalt.

The Vancouver-based blues-rock band recently released a video for the single “Boo Hoo Hoo”. The song will be featured on the album, Old Habits Die Hard, out the day of the show.

Tickets are $15 in advance at ticketweb.ca as well as Red Cat, Zulu, Highlife and Neptoon record stores.