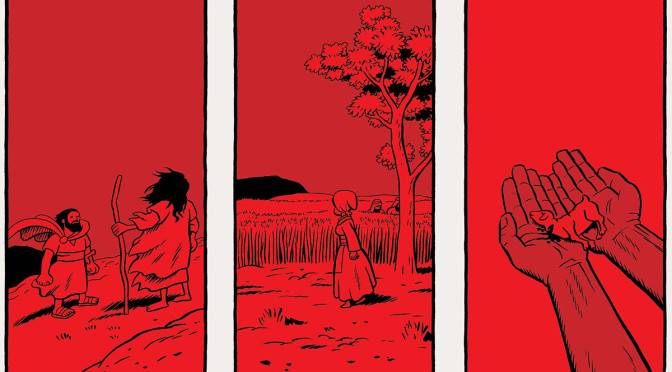 Chester Brown has never been one to shy away from controversy. Following his graphic-novel retelling of the Metis Uprising in Louis Riel, the Toronto-based cartoonist returned to autobiography to present a memoir of his life as a frequenter of prostitutes. Mary Wept Over the Feet of Jesus: Prostitution and Religious Obedience in The Bible (Drawn & Quarterly)Â which presents his take on stories from The Bible that condone and legitimize prostitution.

This spring, Brown is heading out on tour for the book. He’ll be reading from his interpretations of stories from the Hebrew scriptures and Christian New Testament. In many cities, he’ll be joined in conversation with local sex worker rights’ advocates. There isÂ no Vancouver date, but he will be in Seattle April 16 (see dates below). 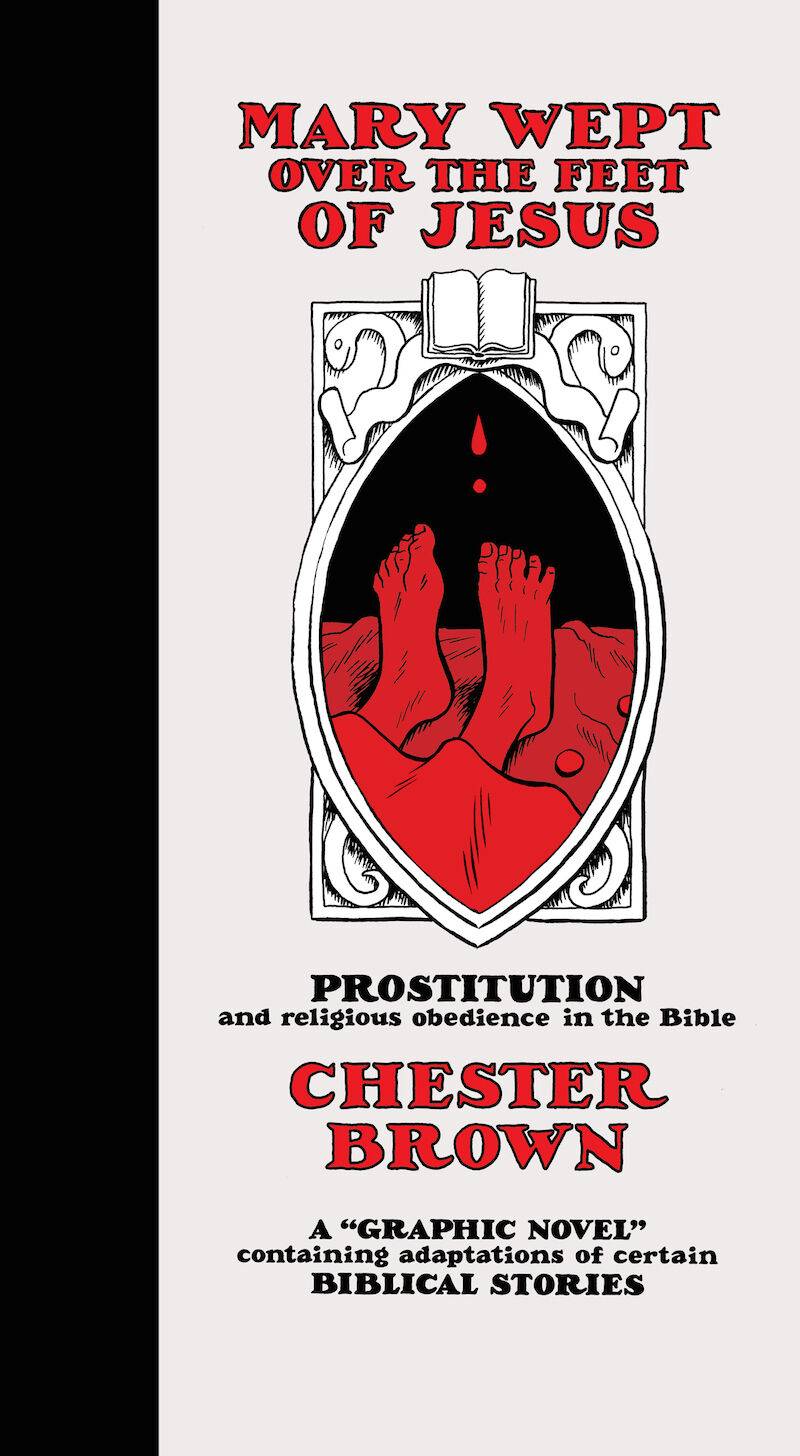