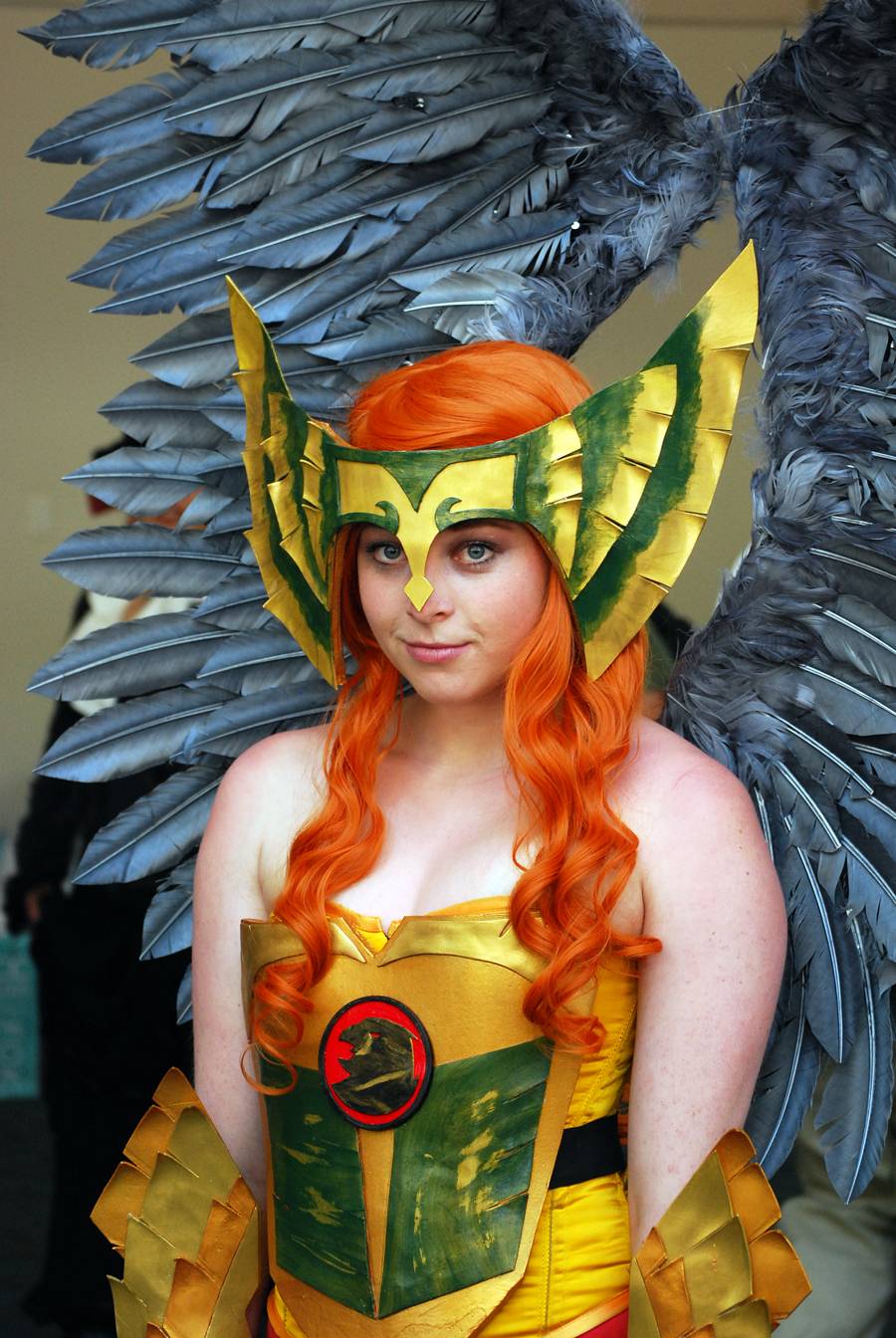 Last week was Comic-Con, and I -Â along with 129,999 other suckers people who like to wait in lines -Â took in the overwhelming wonders of San Diego’s annual nerdfest. And it was pretty fun! 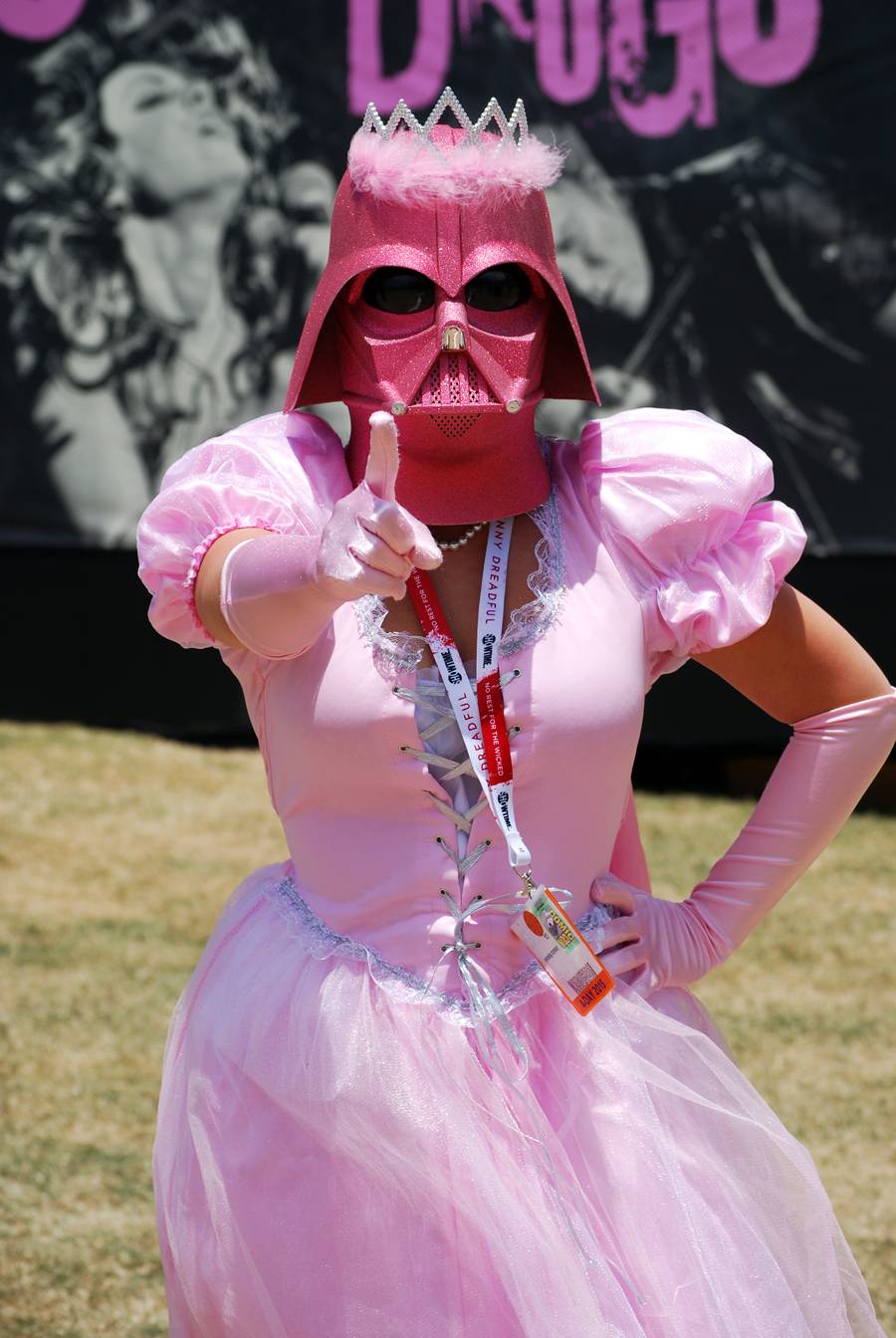 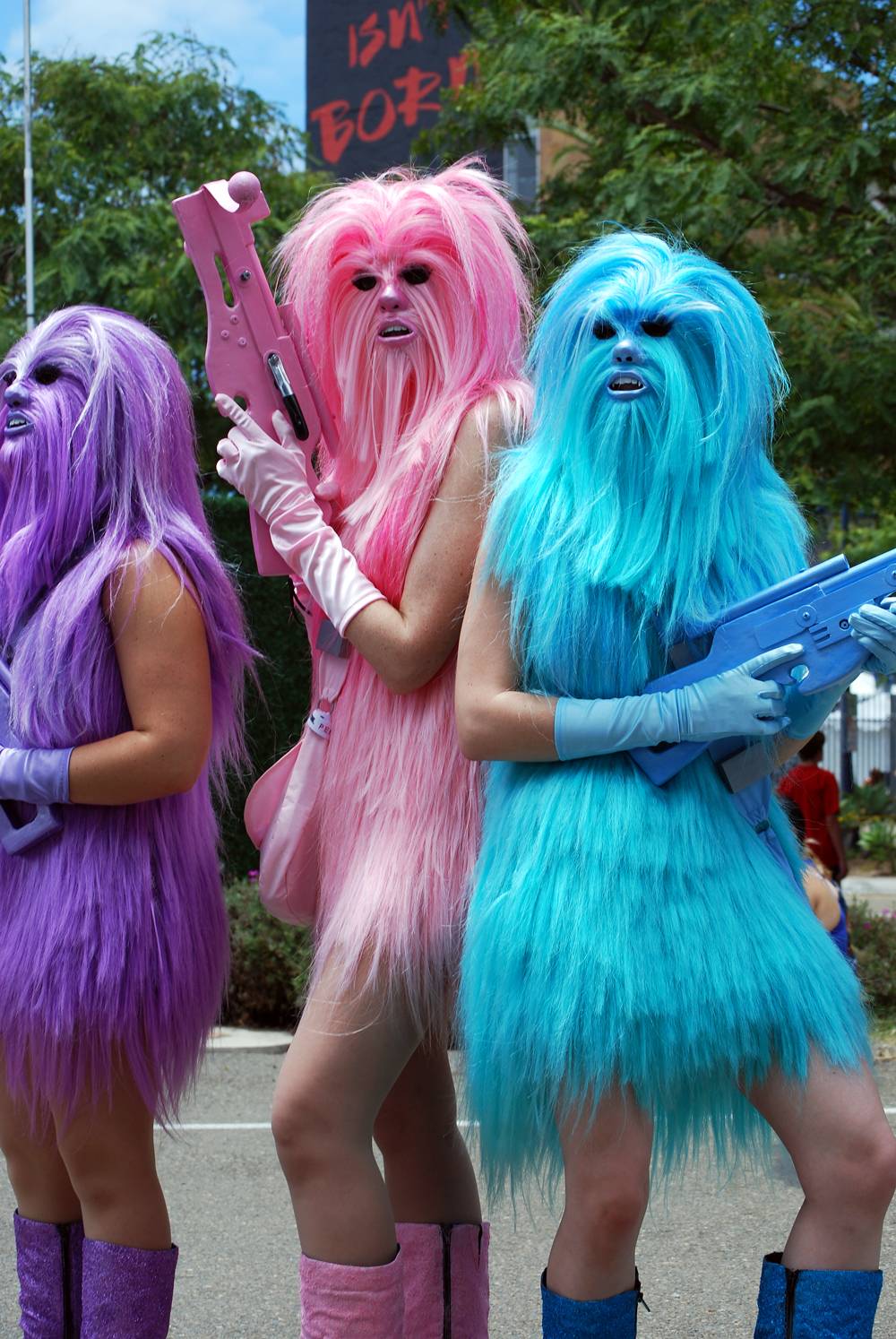 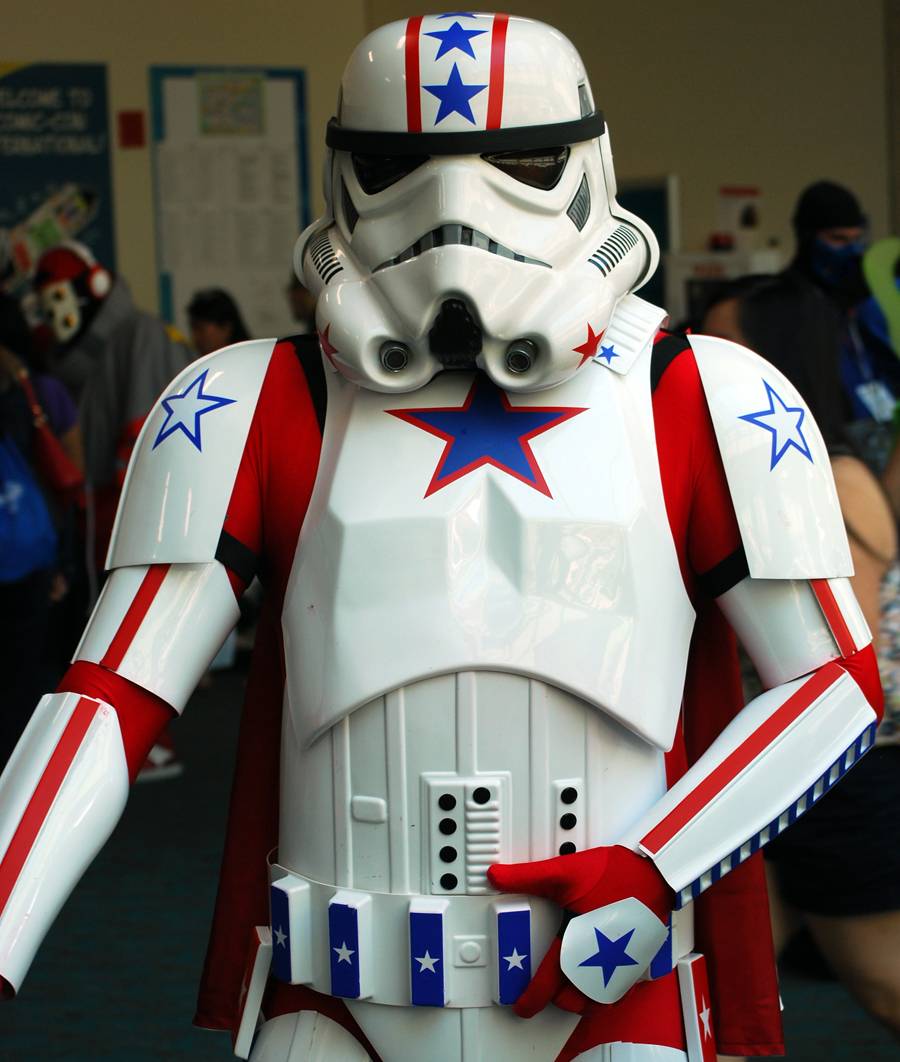 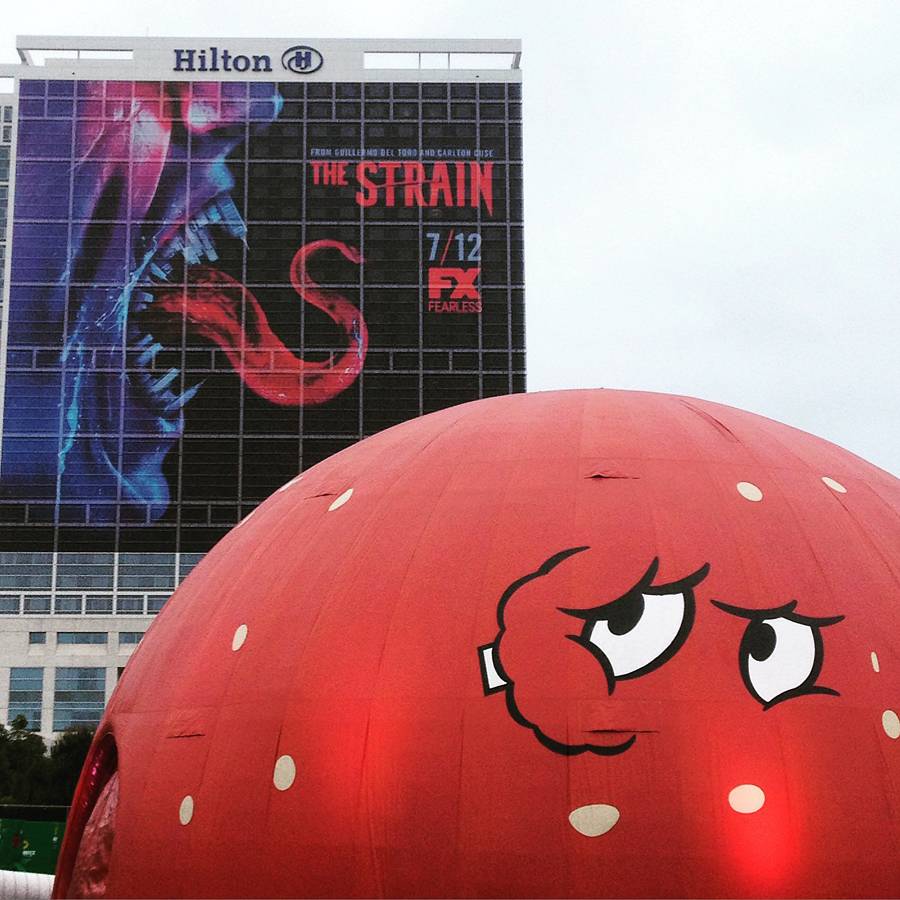 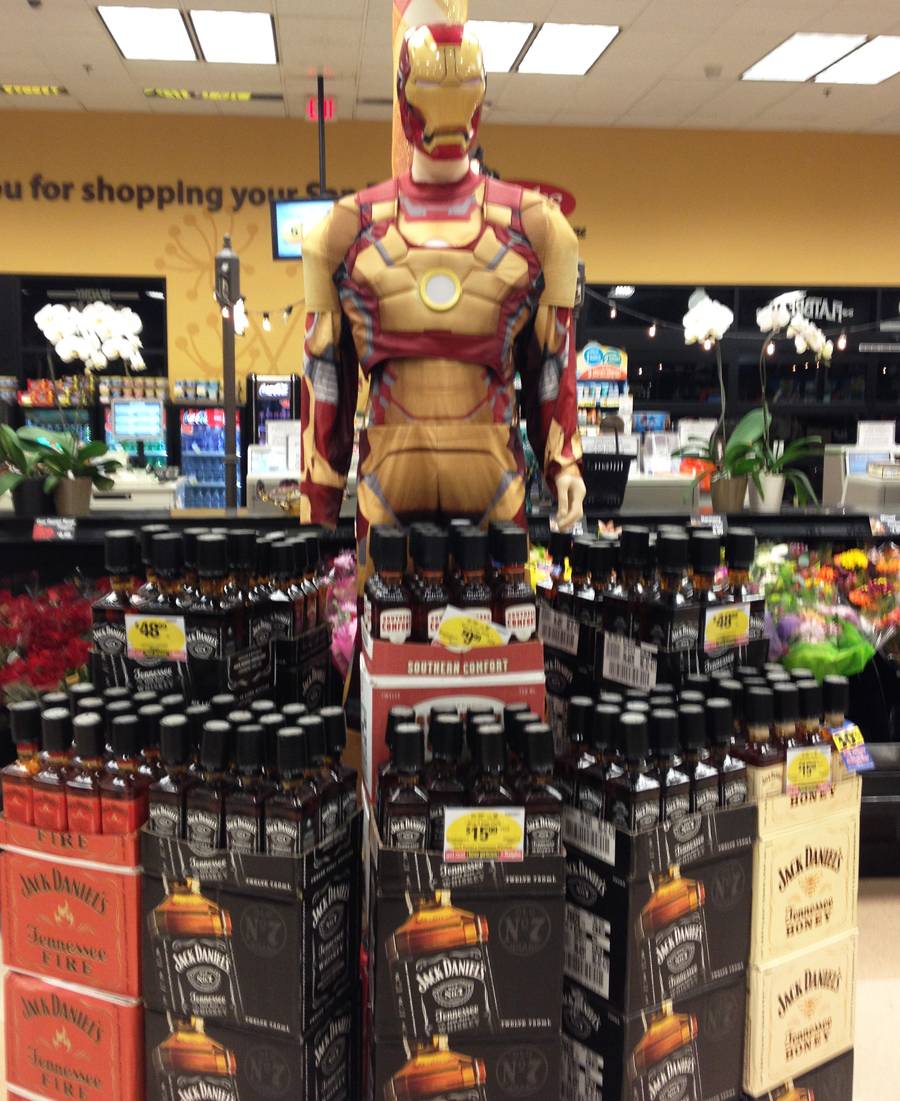 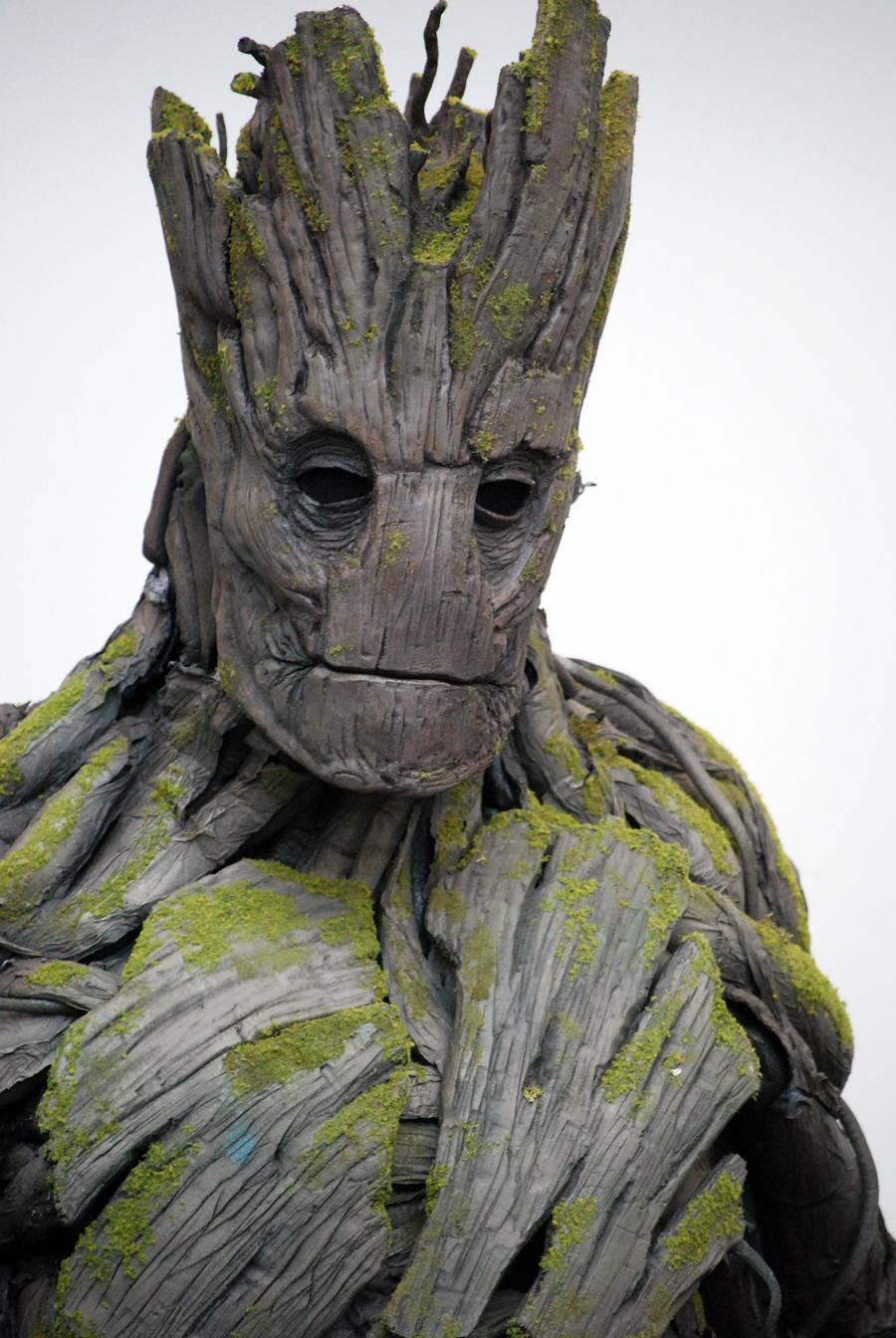 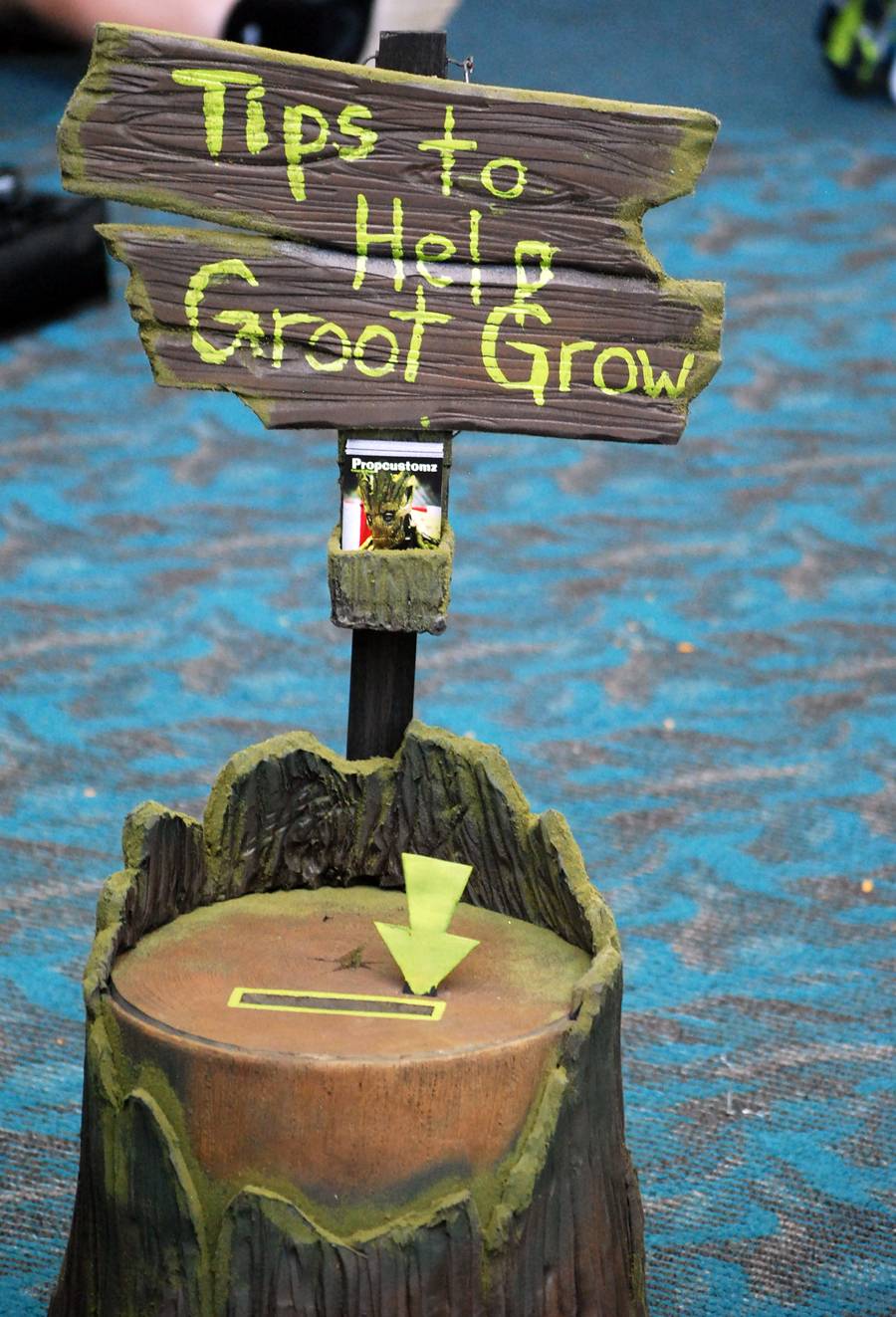 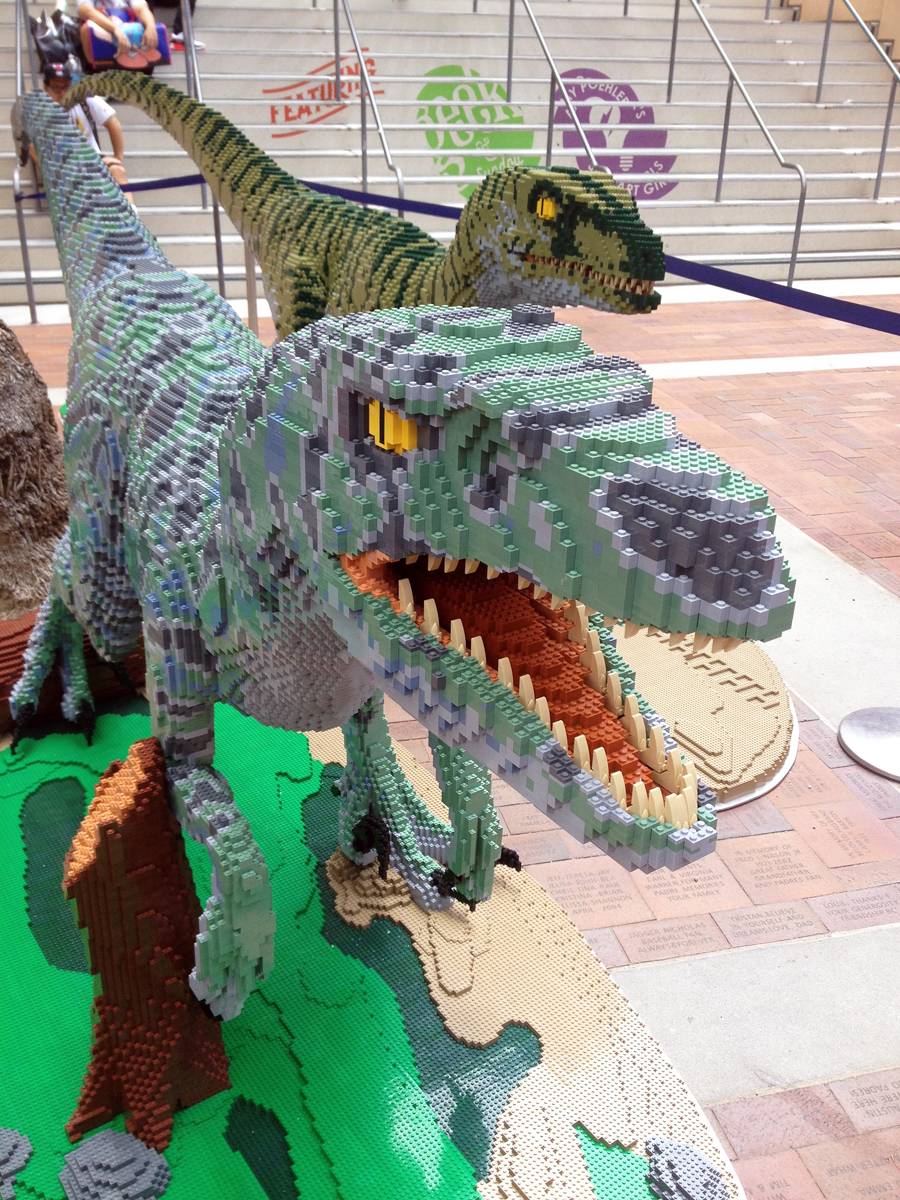 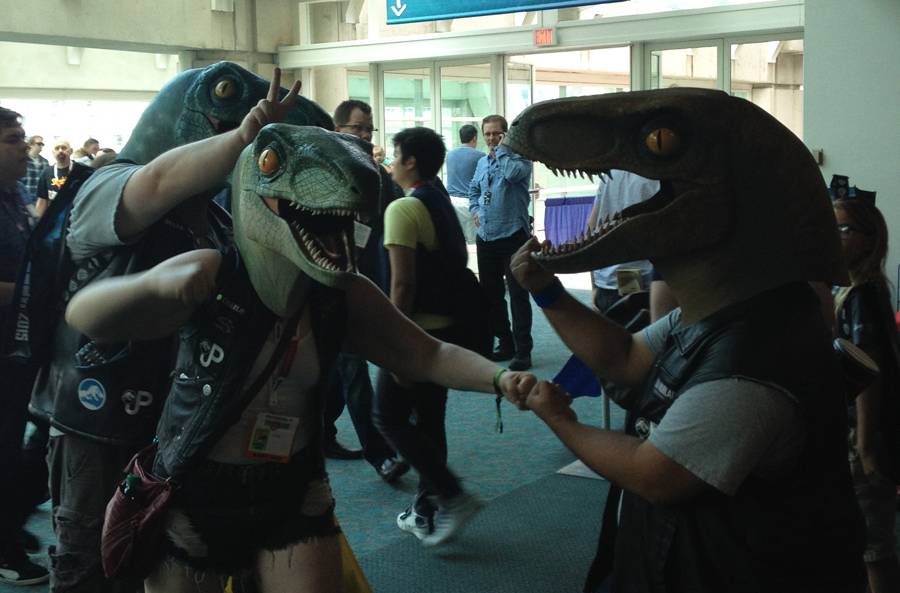 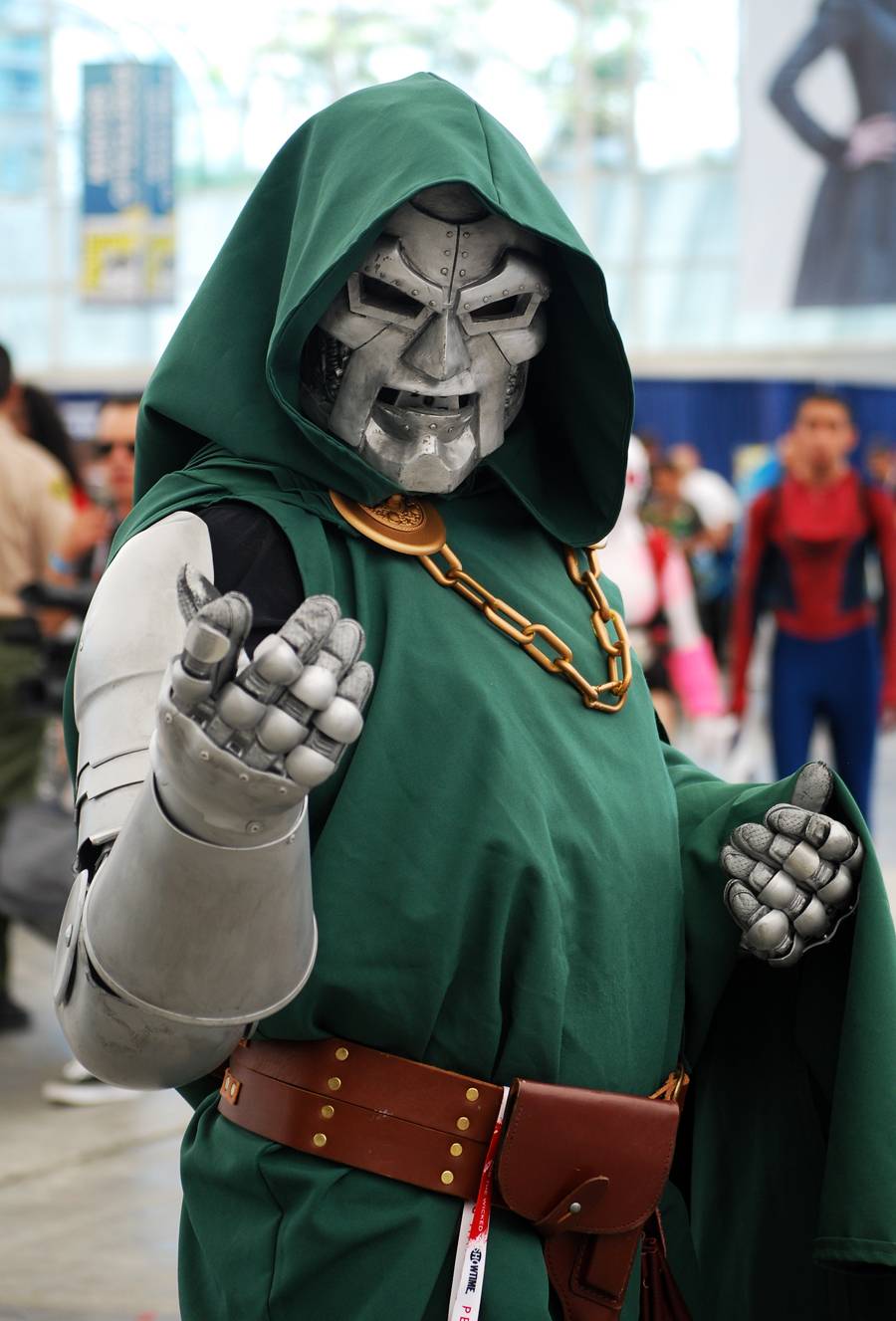 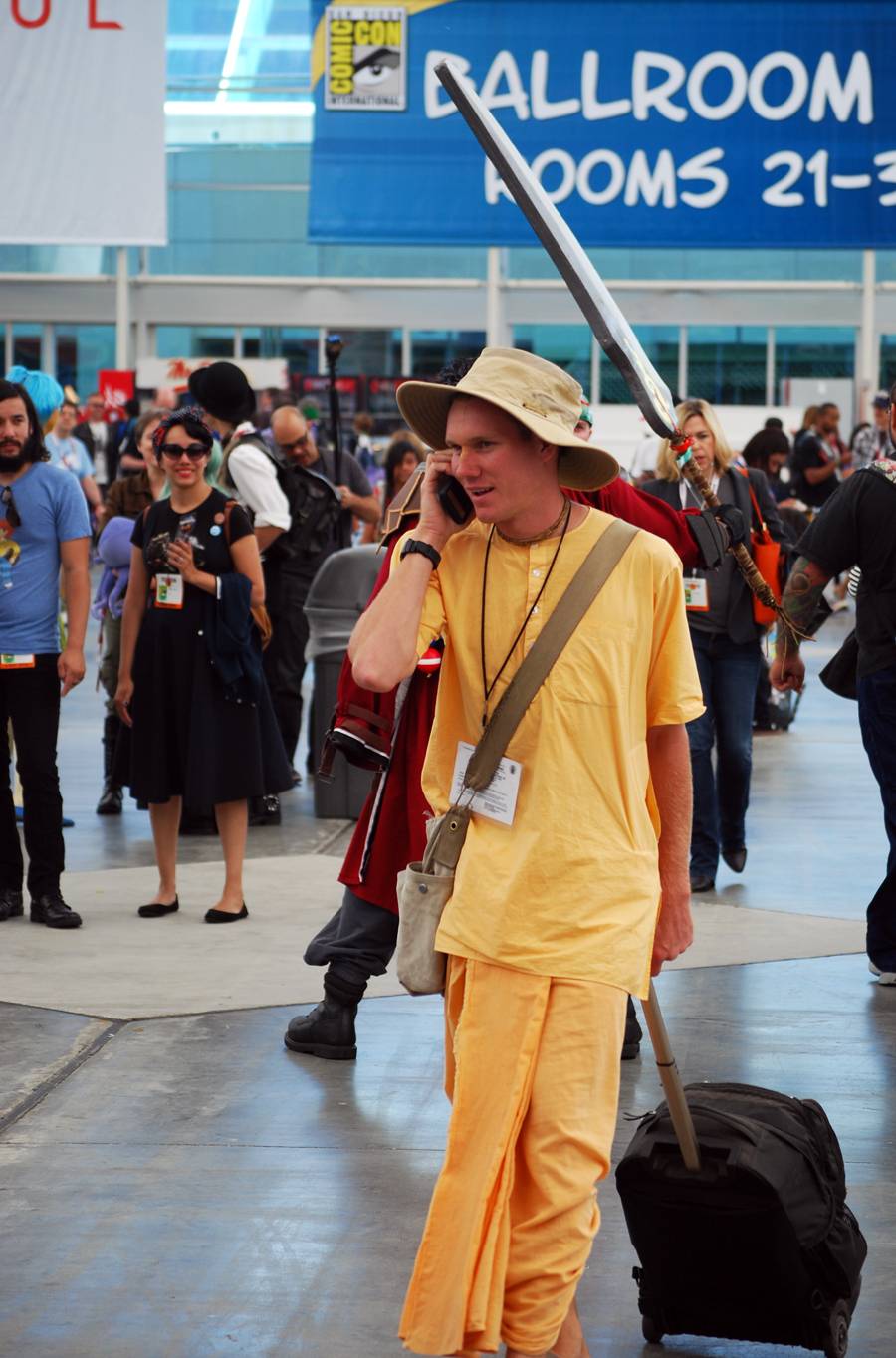 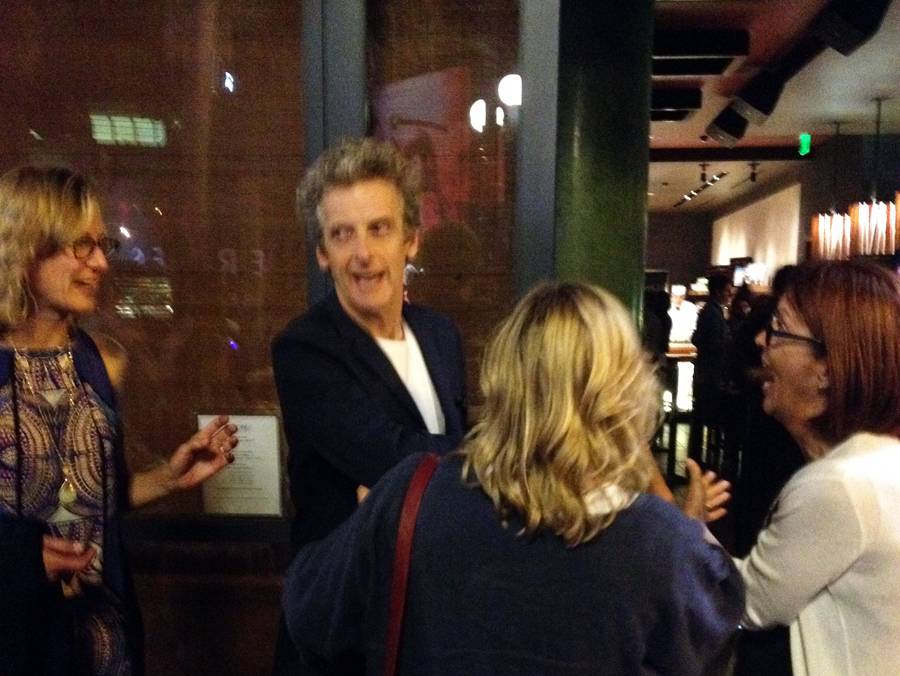 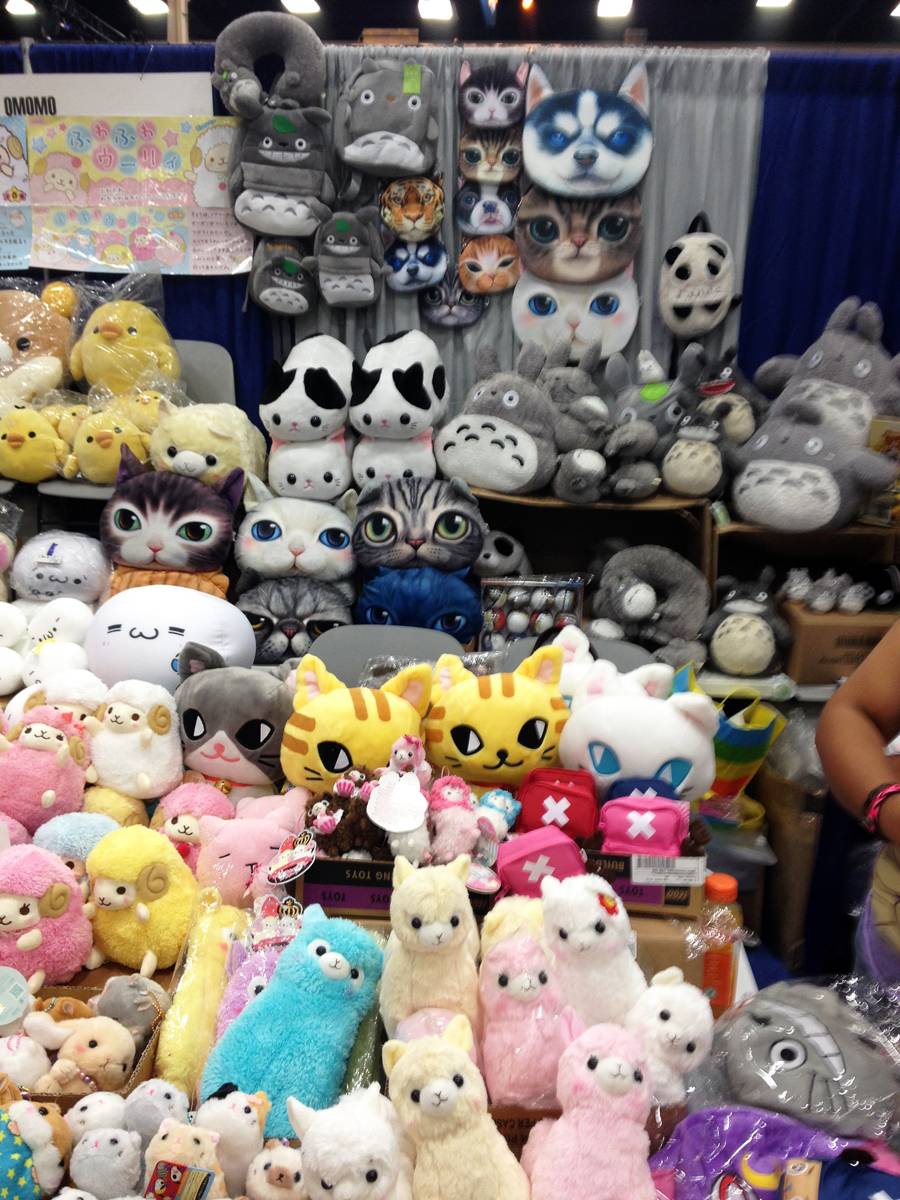