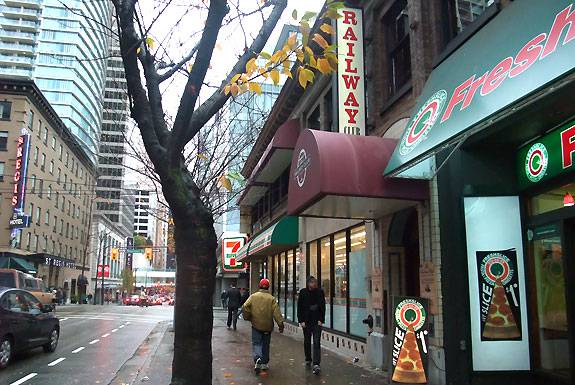 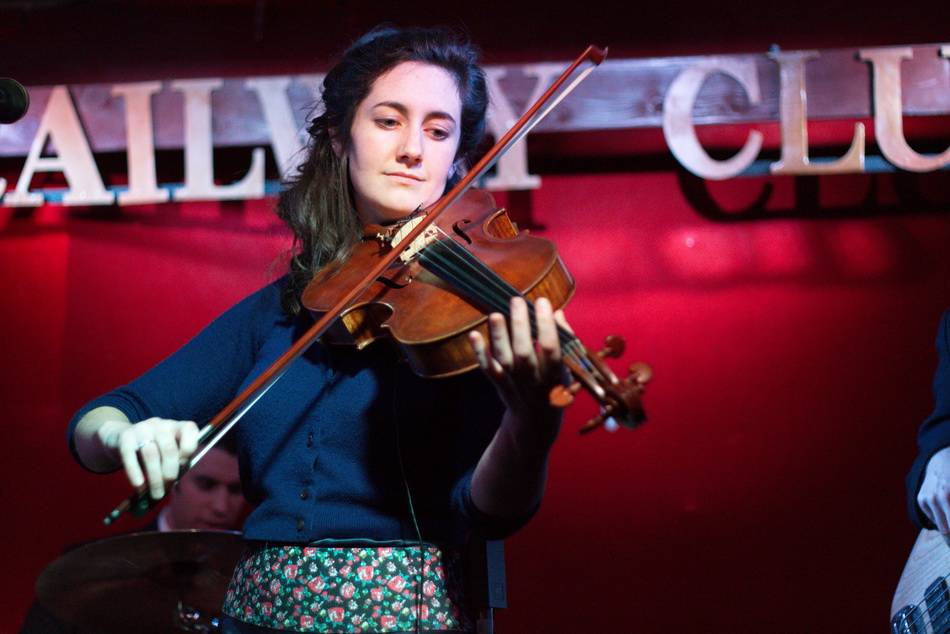 According to Fatimah Yasin in aÂ 2012Â article about the Railway Club, the bar had “been in business since New Year’s Eve in 1931, when it was called the Railwaymen’s Club. It was opened by railway construction workers who formed their own club in reaction to being refused entry to the railway Engineers’ Club on Powell Street. To counter their prohibition, the construction workers made it so that there were ‘no engineers allowed’.”

Although many might argue that the venue’s golden age, when it played host to then-burgeoning acts such asÂ Blue Rodeo,Â Sarah McLachlan, Spirit of the West, the Tragically Hip,Â The Blue Shadows, Los Lobos, andÂ k.d. lang,Â is long past, the loss of the Railway Club is a blow to the city’s music scene.Â Over the years the Railway has supportedÂ local bands and musicians by welcoming emerging acts as well as hosting CiTR’s Shindig! local band competition.

You can read ourÂ piece about the history of the club here.