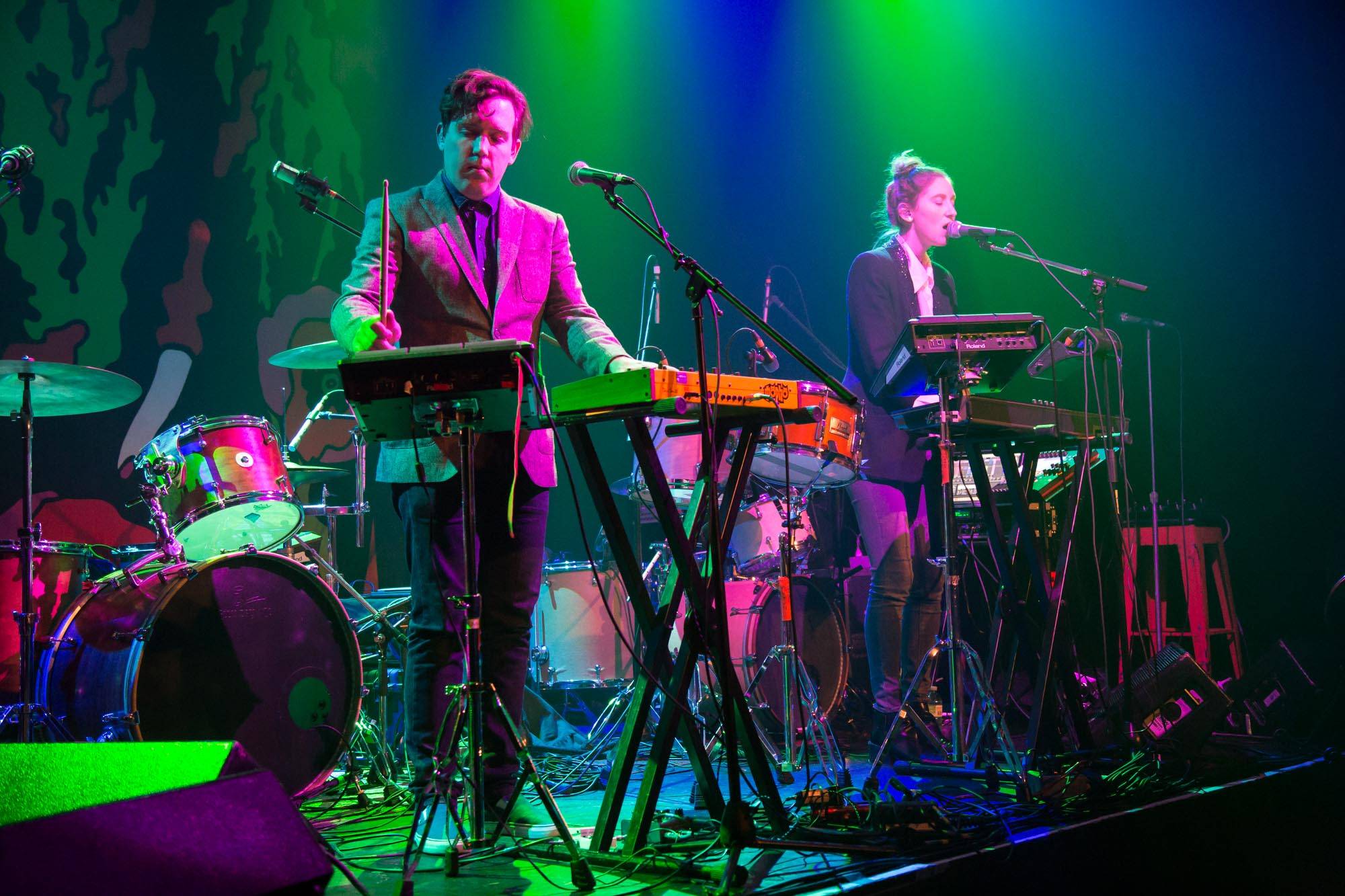 Sydney Wayser is theÂ LA-based artist behind the group, which is touring as a duo. She released theÂ debut Clara-Nova EP The Bronze Age last year.Â Details MagazineÂ said thatÂ “Wayser’s new approach as Clara-Nova oozes out of the speakers and lifts your soul right up. Her approach to jangly indie pop has matured; her voice more relaxed and open, her melodies more refined, and her presence as bewitching as ever.”