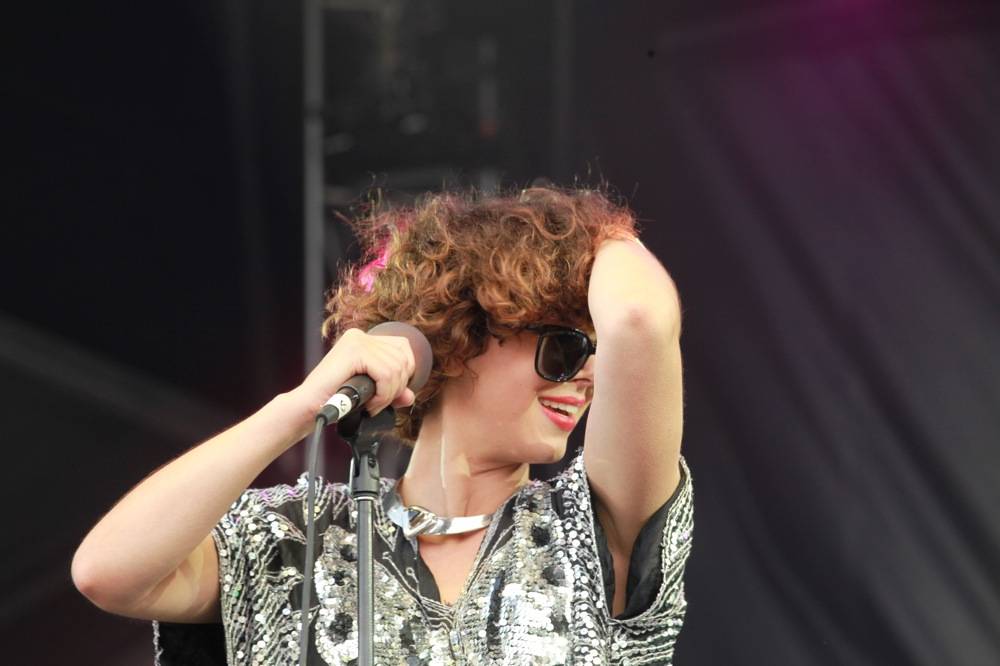 You Say Party has announced album release parties in Vancouver and Toronto.

The Vancouver-based indie-rock band recently announced the release of their first album in six years. The self-titled record is scheduled for release on Feb. 12. That same night, the group will play Milk Glass in Toronto. On Feb. 20, they’ll play The Lido (518 E. Broadway) in Vancouver. Both events are free of charge.

“Underside,” the follow-up to the first single “Ignorance,” has just been released. Listen below.

According to the official bio, “You Say Party played its first punk show in a church basement outside Vancouver, BC. Four years later, they were touring China and Japan on the strength of two acclaimed albums, 2005’s Hit the Floor! and 2007’s Lose All Time. They shifted from new wave-punk into indie pop rock and were poised for breakout, mainstream success with 2009’s award-winning XXXX when tragedy struck. Drummer Devon Clifford collapsed on stage and died suddenly. You Say Party (Becky Ninkovic, Stephen O’Shea, Krista Loewen, and Derek Adam) reunited in 2012 and have spent the last four years slow dancing towards this moment.”