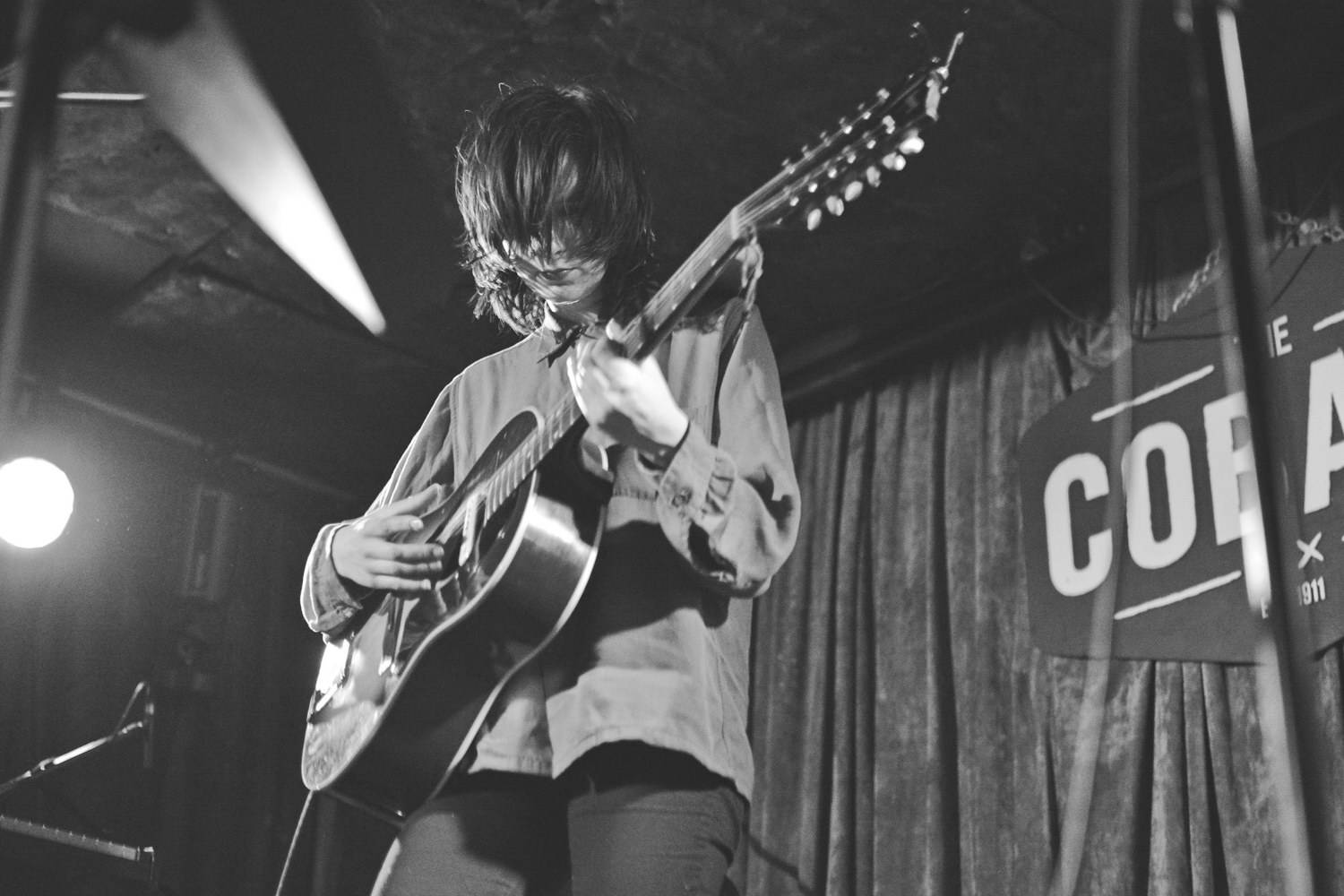 For the album, she was joined by Chicago musicians Cooper Crain (Cave, Bitchin Bajas), Whitney Johnson (Verma), Rob Frye (Bitchin Bajas), Adam Luksetich (Little Scream), and Kathleen Baird (Spires That In The Sunset Rise). They musicians are described on the In Plain SpeechÂ bandcamp page as “leaders in Chicago’s new wave of creative musicians.” In Plain Speech is the follow-up to Fohr’s self-released 2013 album, Overdue.