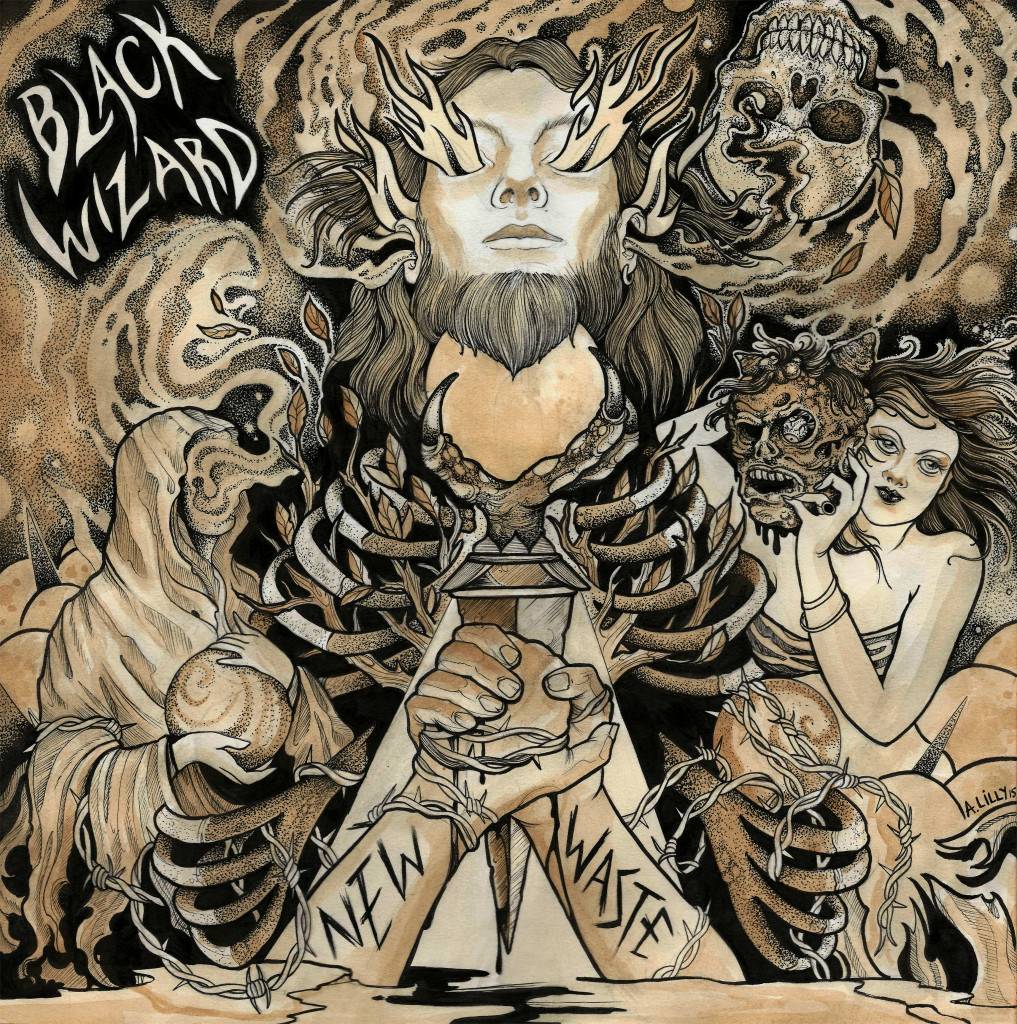 Guests on the album include Kenneth Paul Cook (guitar solo on “Eliminator”) and Colton Lauro (organ on “Laughing and Lost”). New Waste was produced by Michael Kraushaar and Black Wizard andÂ recorded and mixed by Michael Kraushaar in New West, BC. The record is on the French label Listenable Records and is the first with the band’s current lineup of Adam Grant (guitars/vocals), Eugene Parkomenko (drums), Evan Joel (bass) and Danny Stokes (guitar).