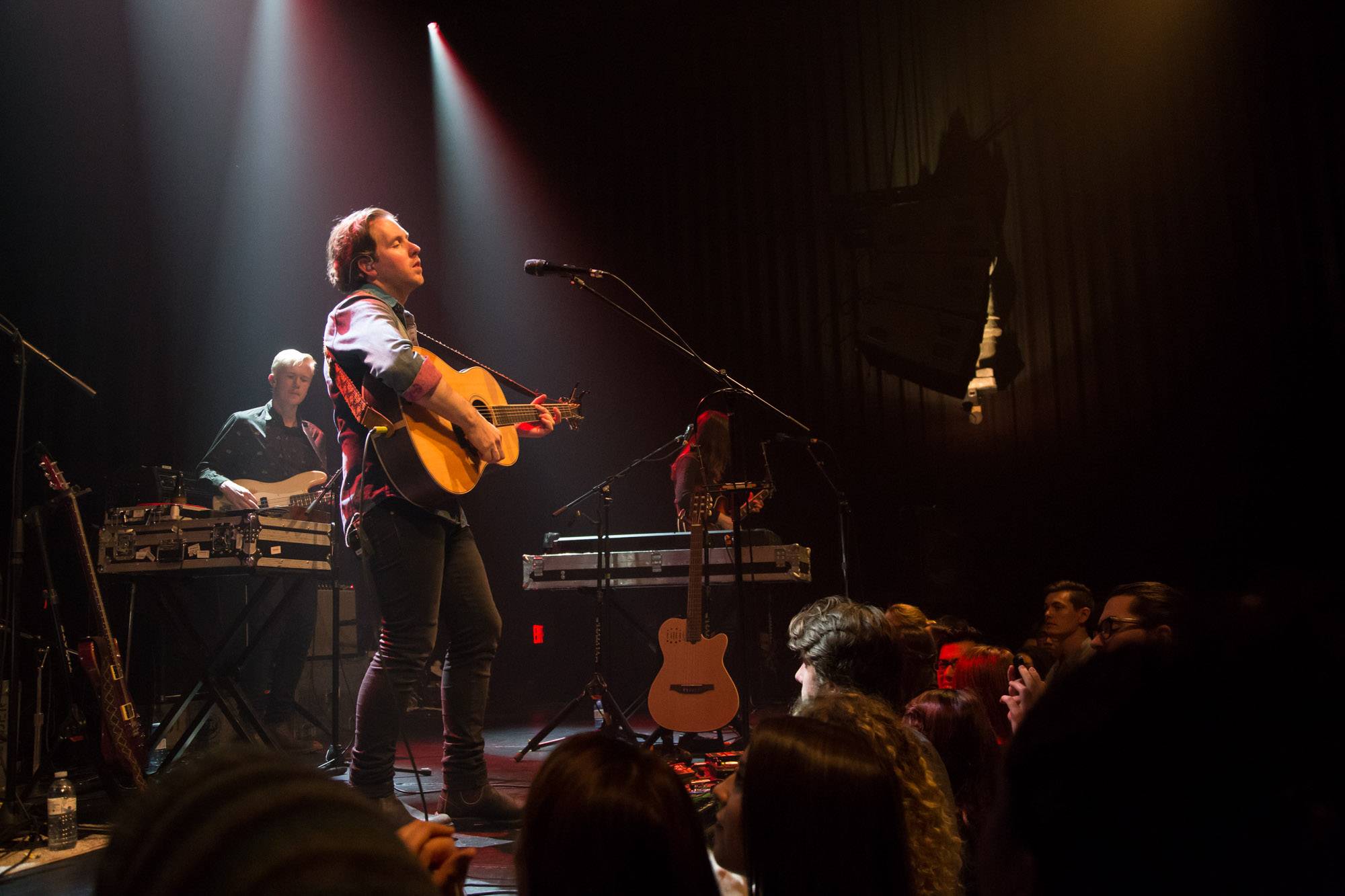 The Paper Kites at The Imperial in Vancouver Wednesday night.

The Australian band released its latest album, twelvefour, this past summer. A media release describes the album as “a mix of soulful storytelling and smooth synth moments.” The group recorded the album in Seattle with Grammy-nominated producer Phil Ek (Father John Misty, Manchester Orchestra, Fleet Foxes).

For the album, lead singer/guitarist Sam Bentley interrupted his sleep patterns to write songs between midnight and four in the morning.

twelvefour is the second album from Melbourne-based band. Previous releases include two EPs and the 2013 full-length debut, States. That record included fan favourites such as “St Clarity,” “A Lesson From Mr Gray” and Young” and reached #17 on Australia’s ARIA Album chart.