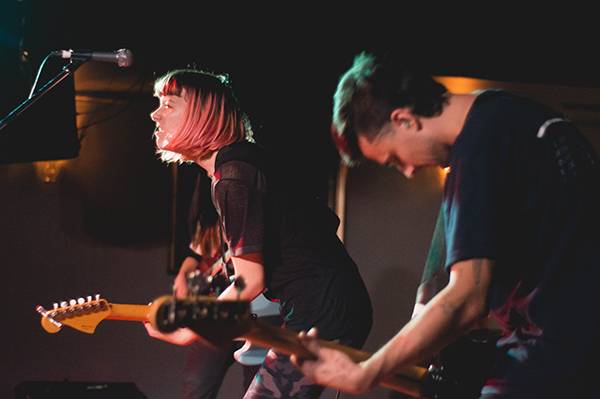 Review and photos–Dilly Dally at the Media Club, Vancouver, Oct. 27 2015