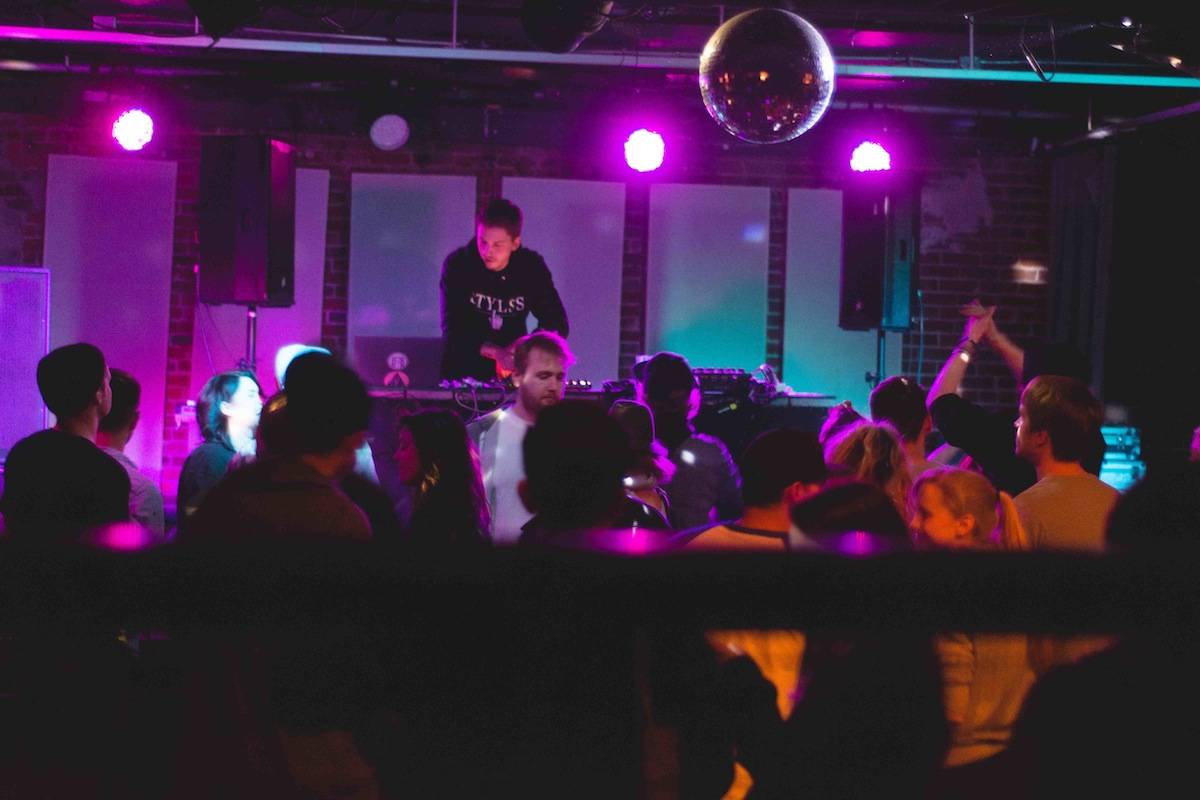 This was Tsuruda and Huxley Anne’s first international show, and as they took the stage and dropped their first song, they already had the crowd amped up. It was hard to take your eyes off them as Anne danced and bouncedÂ aroundwhile Tsuruda dropped heavy tracks that literally made the room shake,Â thanks to the PK sound setup. Both Tsuruda and Huxley Anne are-on-the rise producers from L.A, and have collaborated many times. (Tsuruda has a new album out on Bandcamp titled “madness” which you can listen to forÂ at tsuruda.bandcamp.com.)

Ekali was up next, and his set went from slow sexy bass to fun remixesÂ andÂ back to sounds that left youÂ wondering what the fuck he just did. Dropping his newest remix of What So Not’s “Gemini” was only one of the highlights as the crowd jumped and danced in recognition. There’s always extra love for this local, who always looks happy and humble on stage, and dances in sync with the crowd. Having dancers in flashy and sparkley outfits on stage with him added another element of fun.

Closing out the night, headlinerÂ High KlassifiedÂ took a calm and collected approach. His set diverged from the heavy bass earlier in the night, and createdÂ a cool-futureÂ vibe.

Presented by the Vancouver collective High Etiquette, the night was a success. Everyone, it seemed,Â was in high spirits as the showÂ came to a close, and left the clubÂ in a relaxed and satisfied hum. 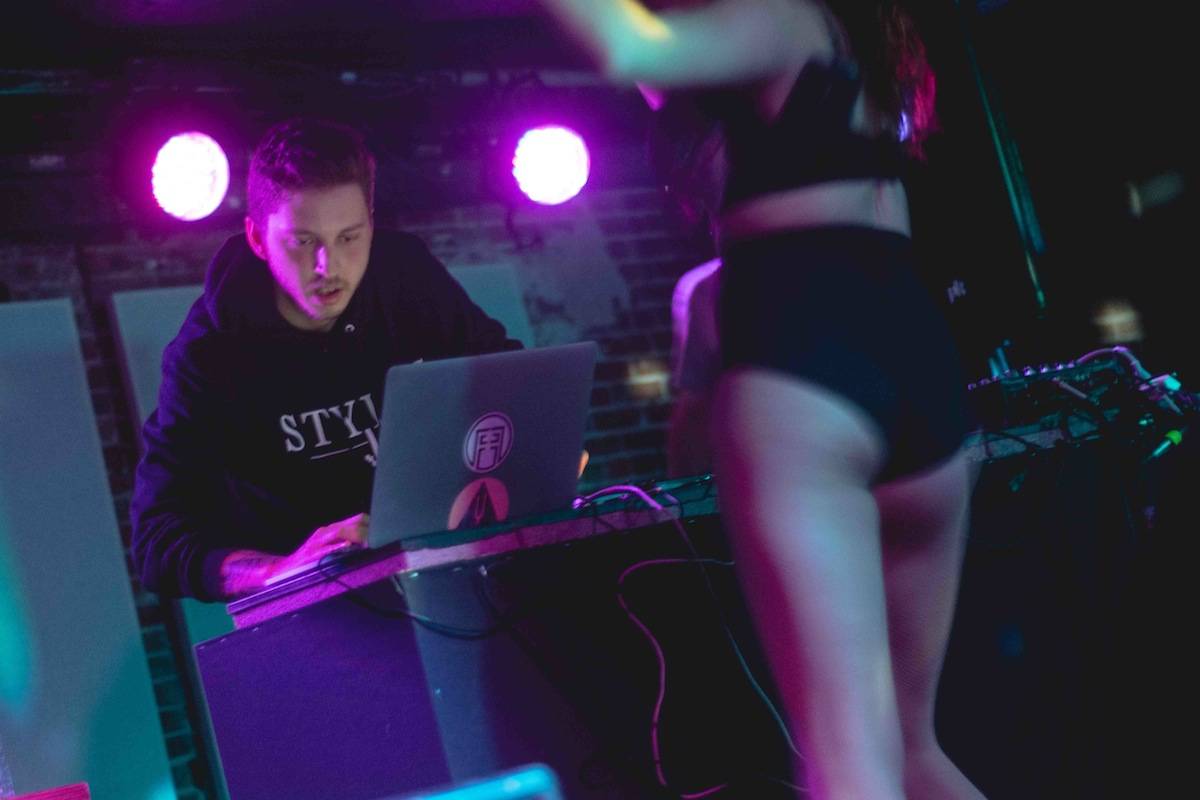 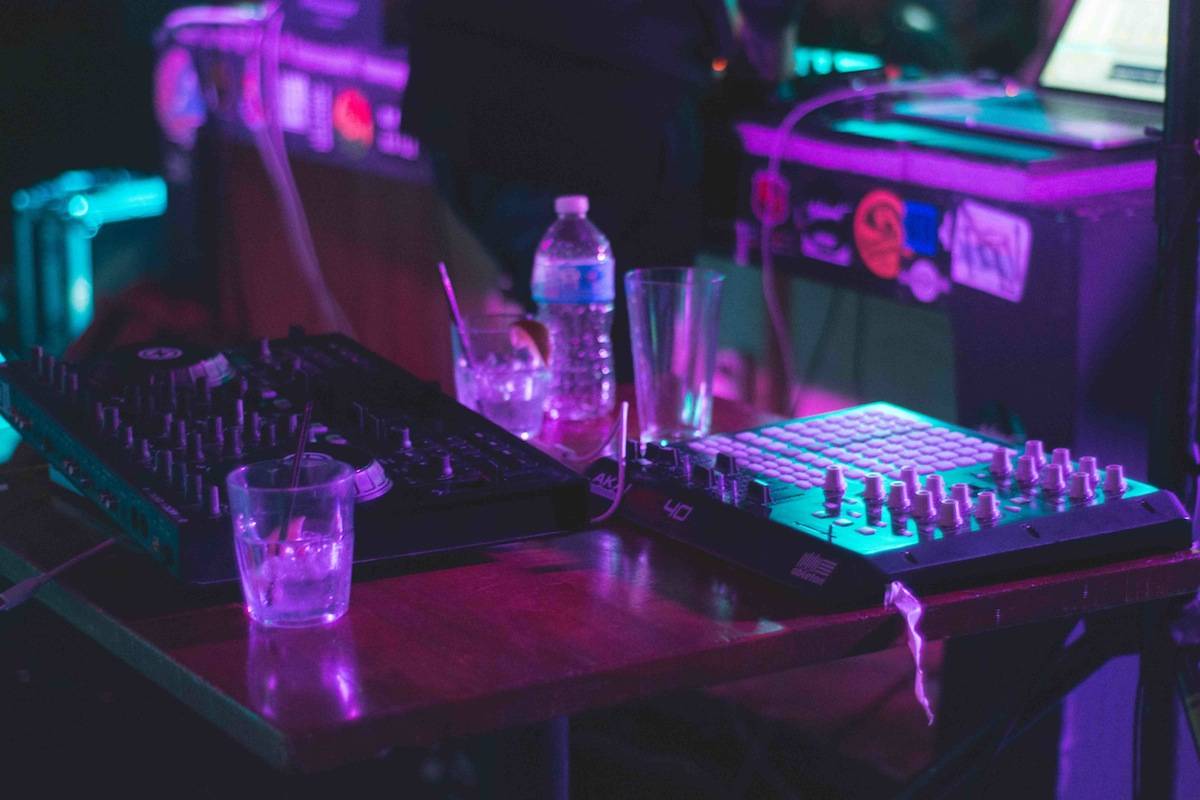 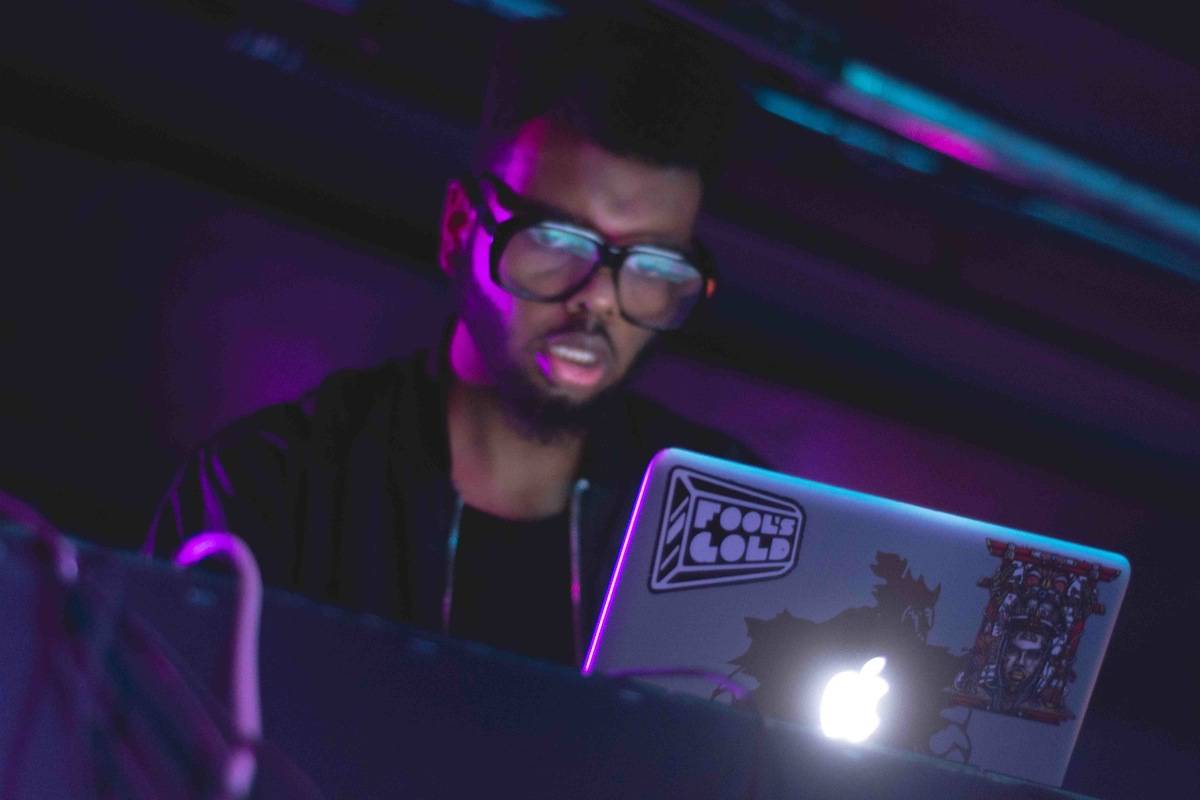 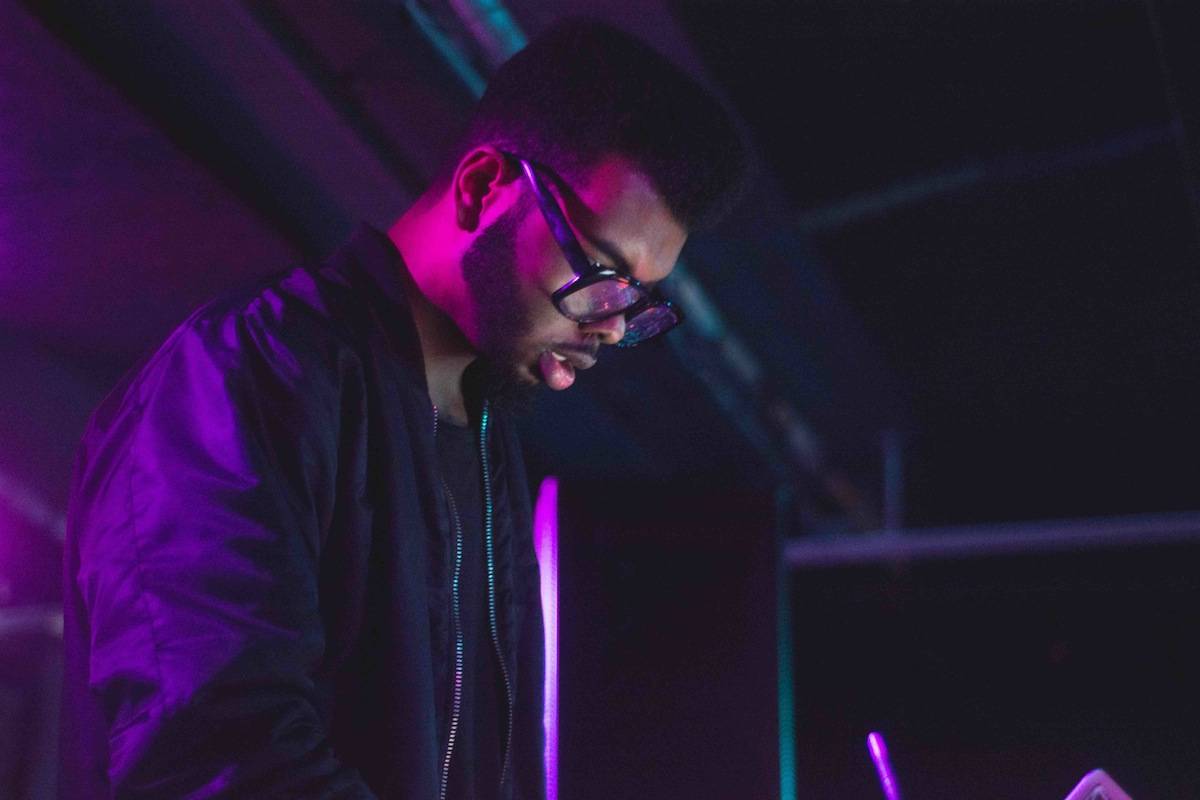 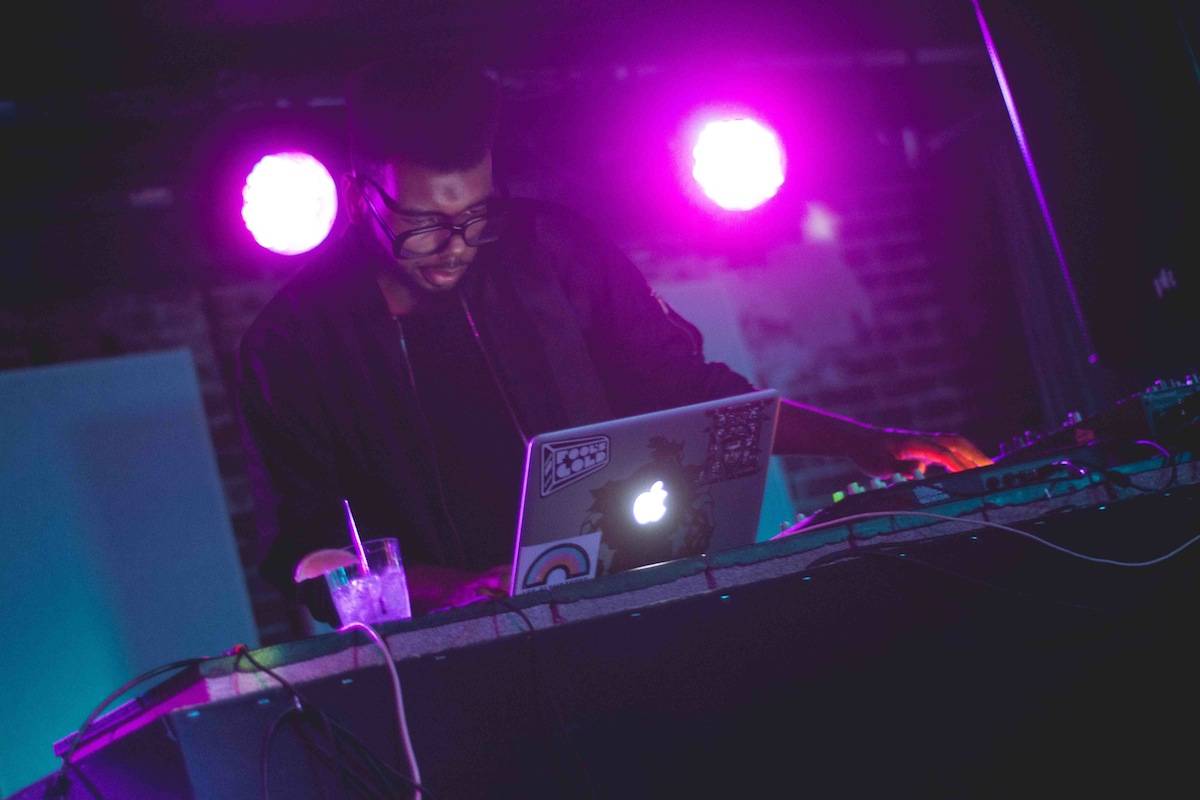 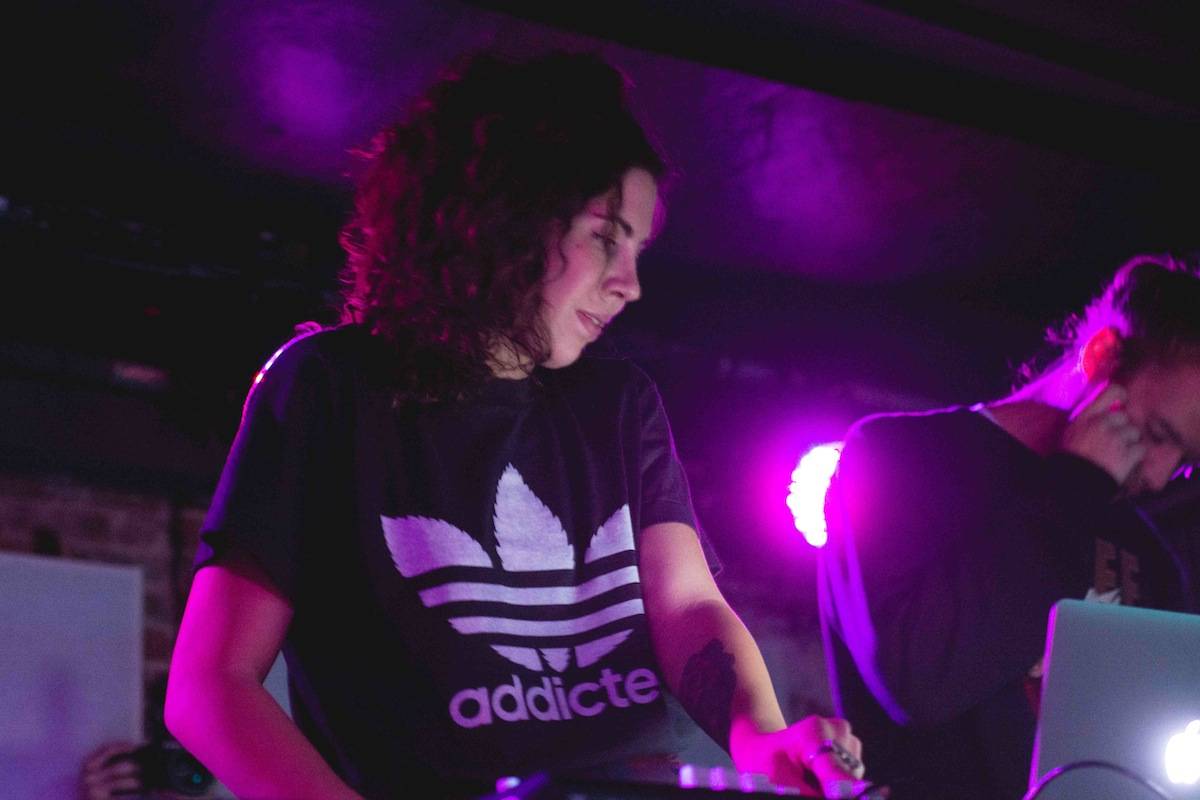 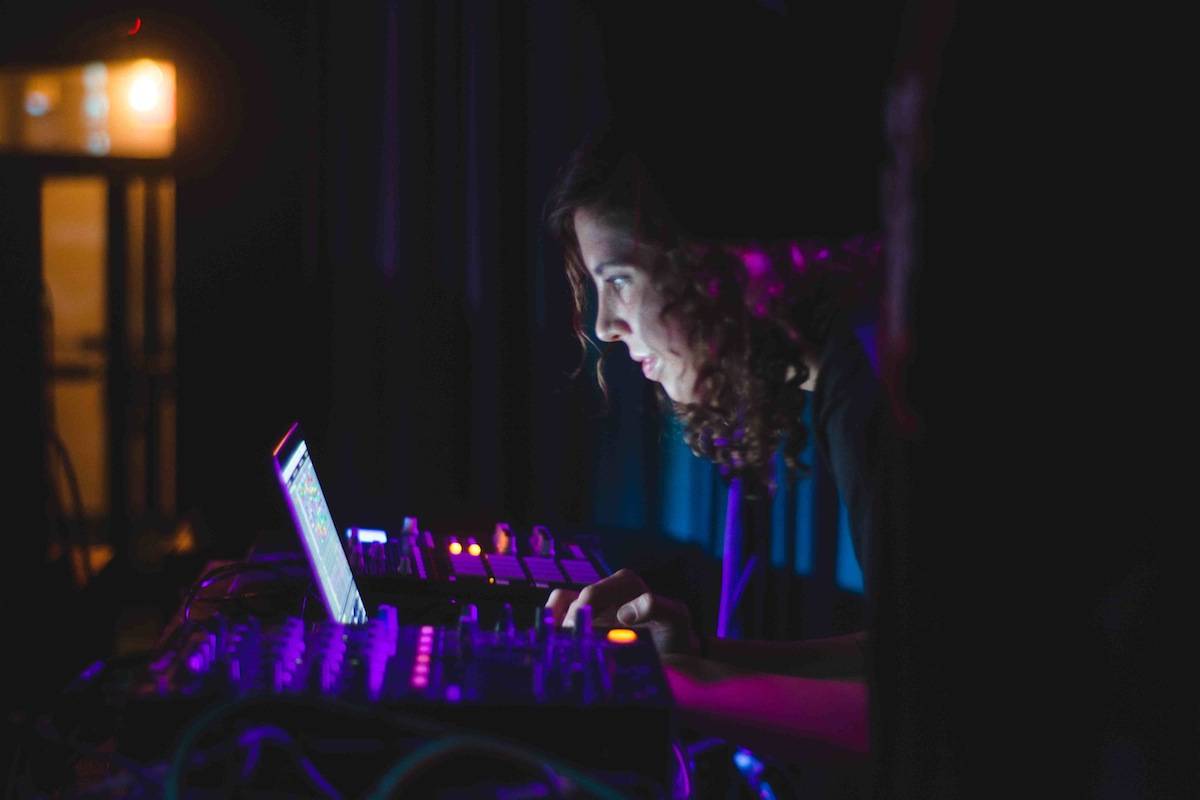 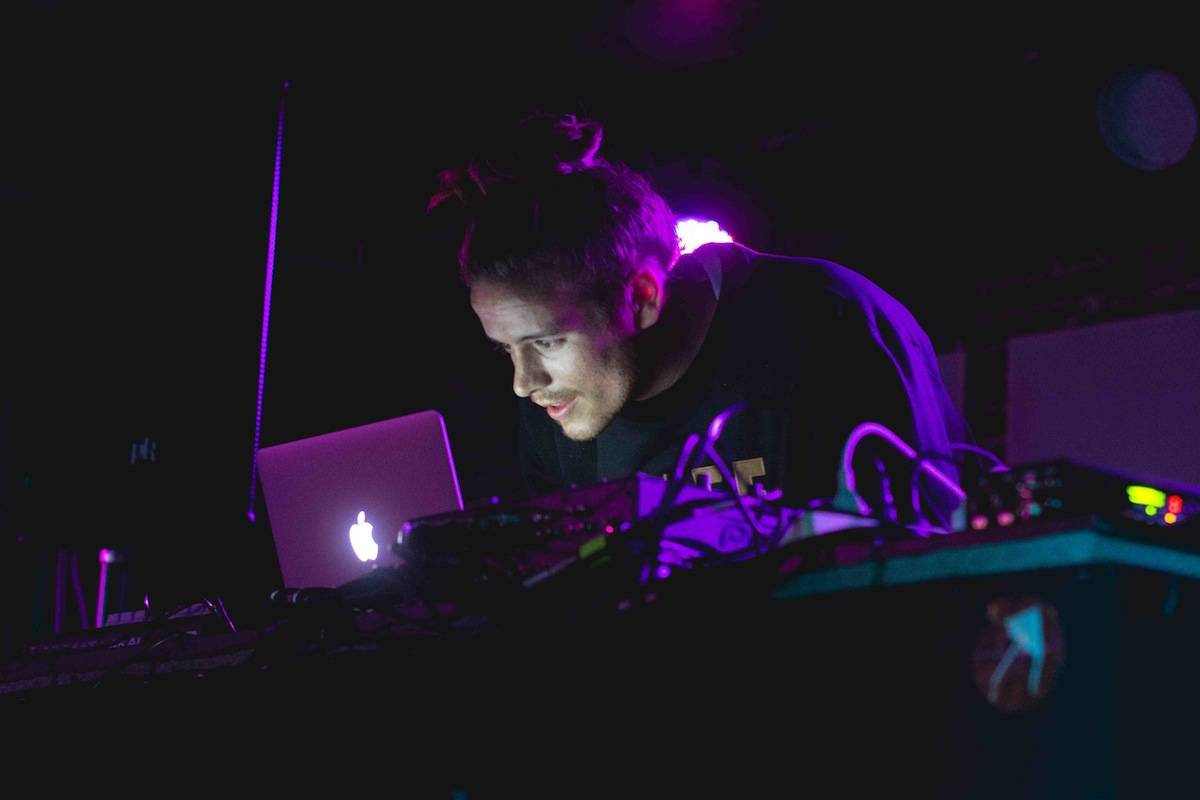 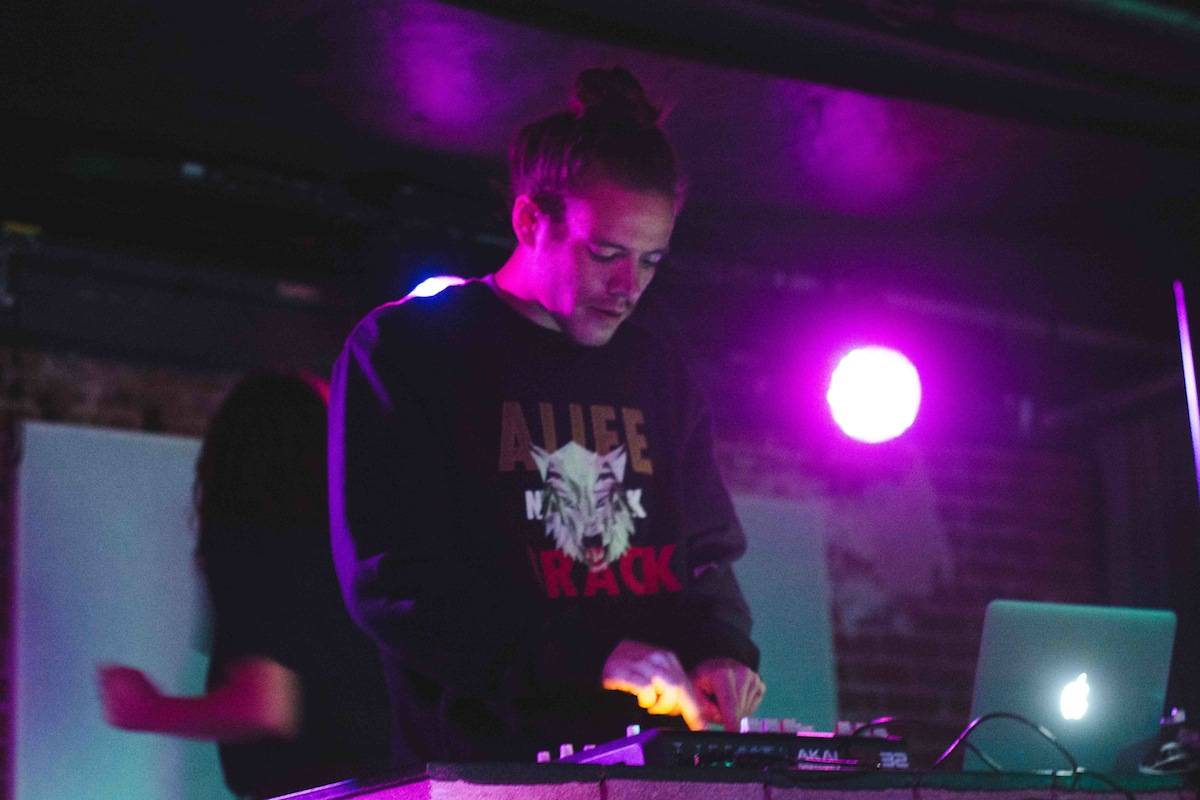 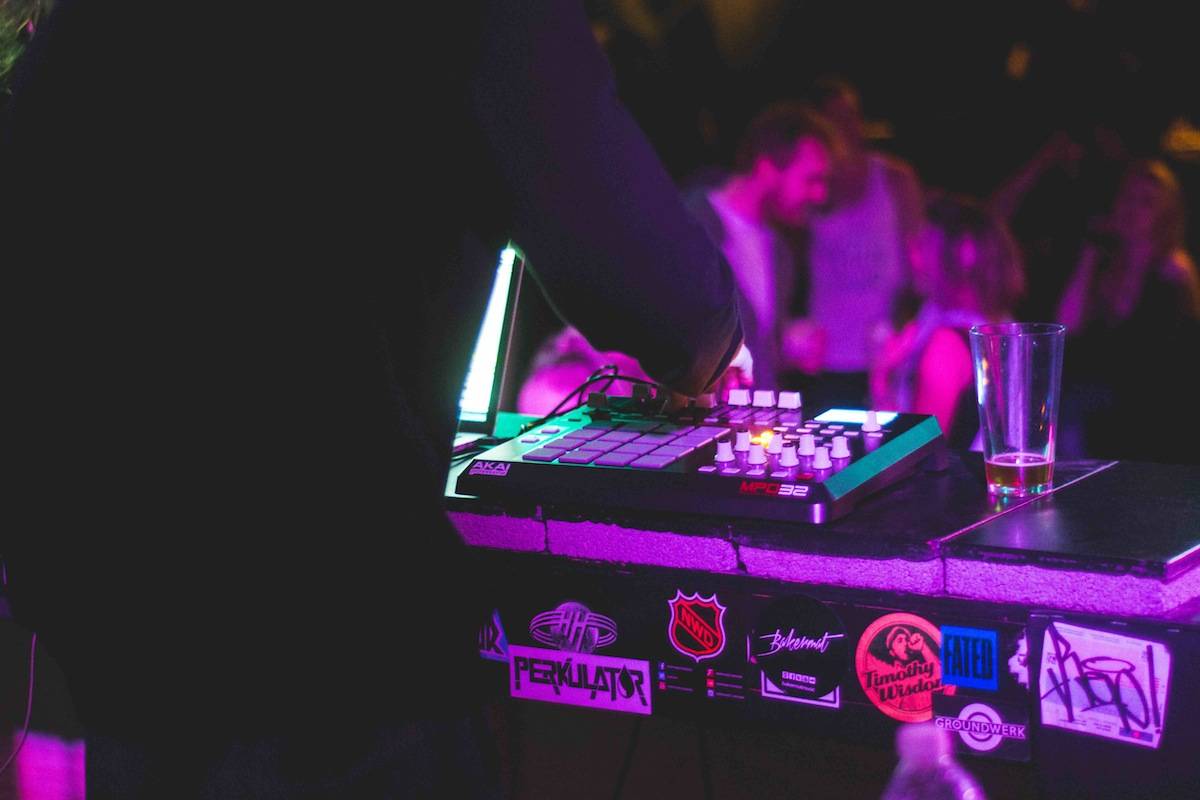