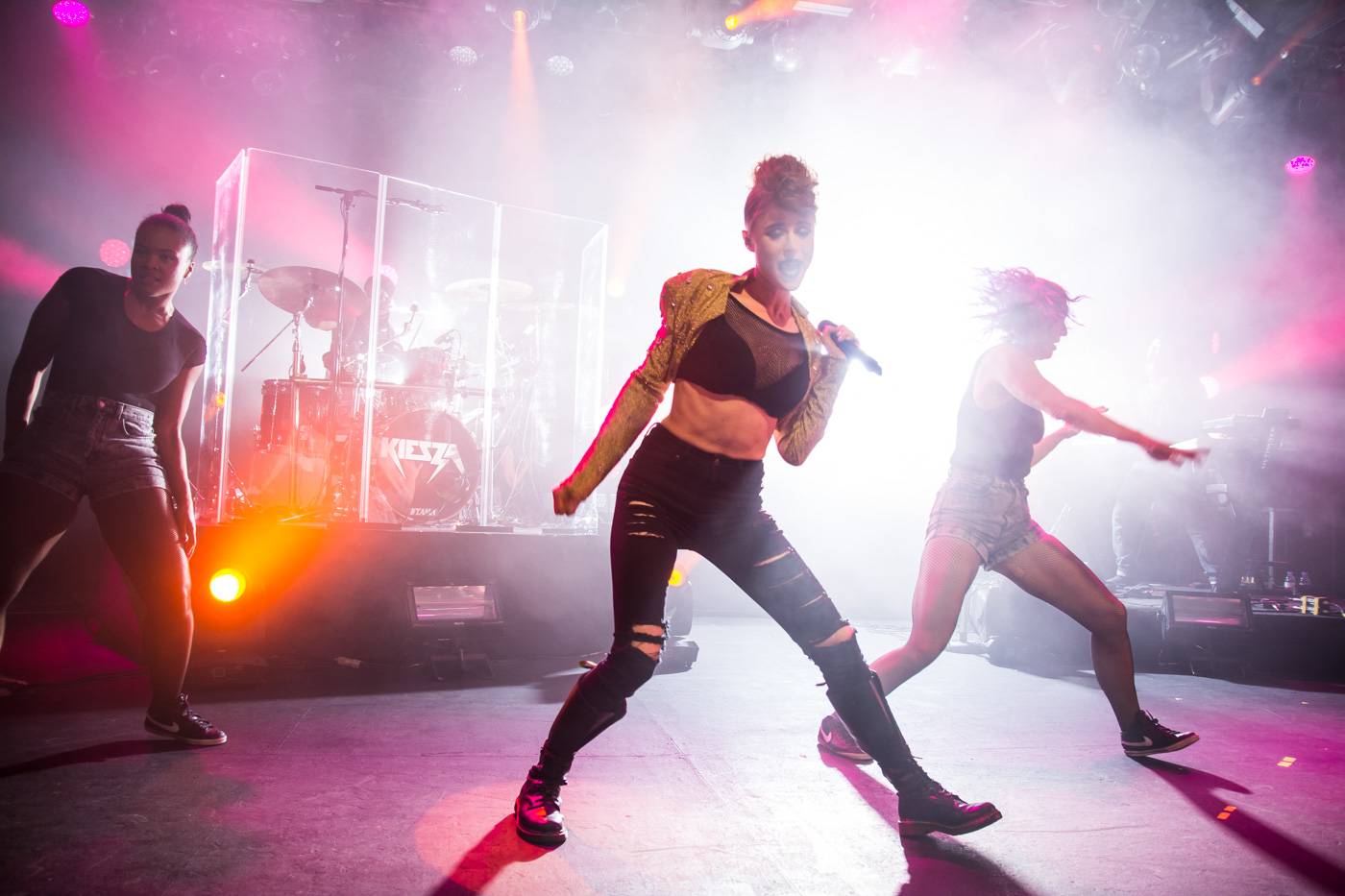 The Calgary-born-and-raised singer is on tour forÂ her 2014Â album Sound of a Woman. The album features the hit single “Hideaway”.

The tour continues until May 12, followed by festival appearances in the summer. She also recently played Coachella, where she was joined onstage by Joey Bada$$.

Last year, she received aÂ huge boost to her career when she guested on “Take Ãœ There”, a single from Jack Ãœ. The project is the brainchild of superstar DJs/producers Skrillex and Diplo.