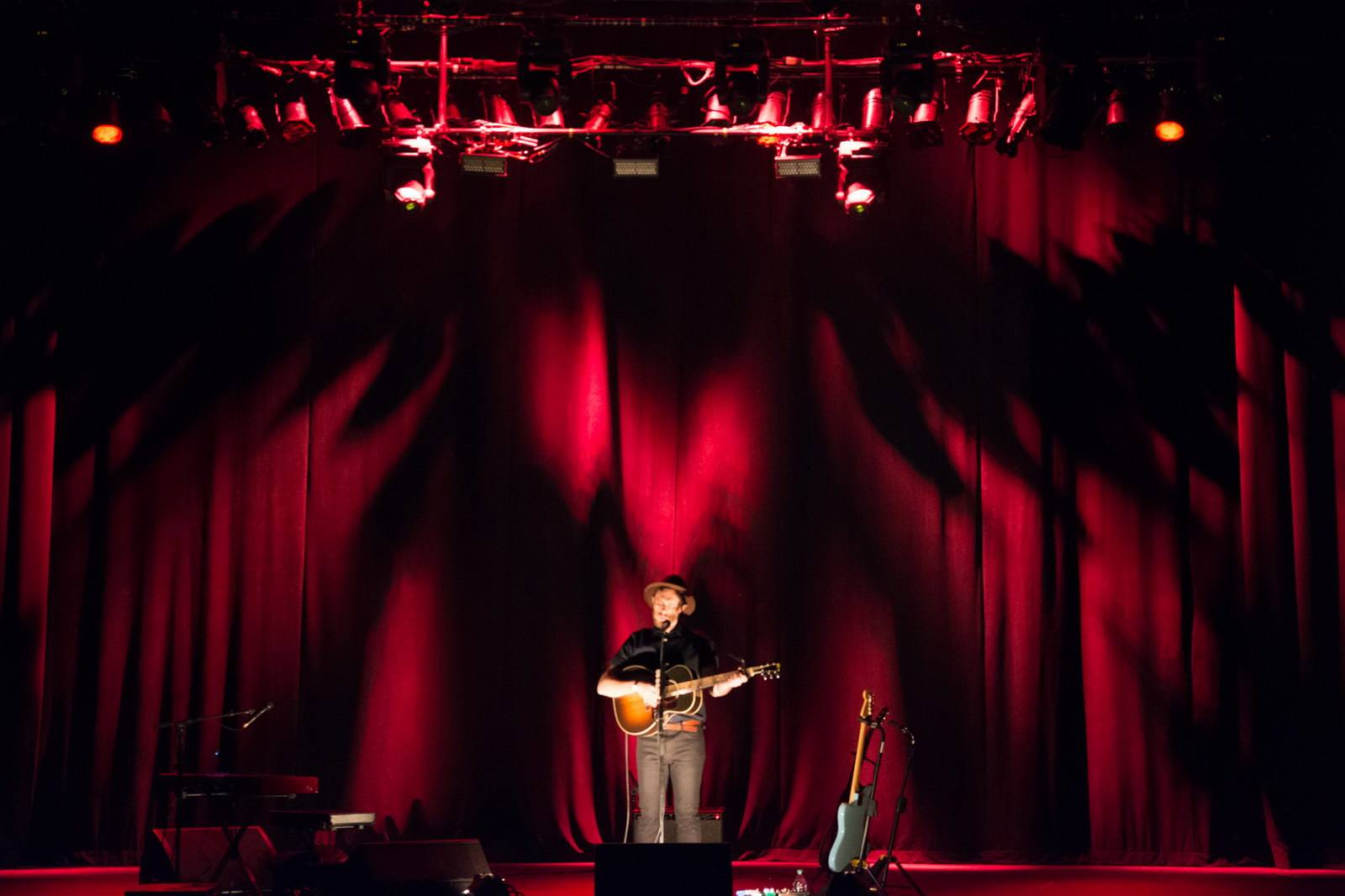 James Vincent McMorrow at the Vogue Theatre, Vancouver. The mini-tour kicked off in Calgary Feb. 23.

The Dublin-based Irish singer is on tour for his latest album, Post Tropical. The record follows his debut, Early In The Morning. Post Tropical was nominated for Ireland’s Choice Music Prize.

Since releasing the record, McMorrow has toured across the globe. He has played to sold-out crowds in Europe, the UK, the U.S, Australia and Canada. The Guardian calls his live show “unstoppable.” A Consequence of Sound writer praised the singer’s ability to “command a room with such a subtle whisper.”