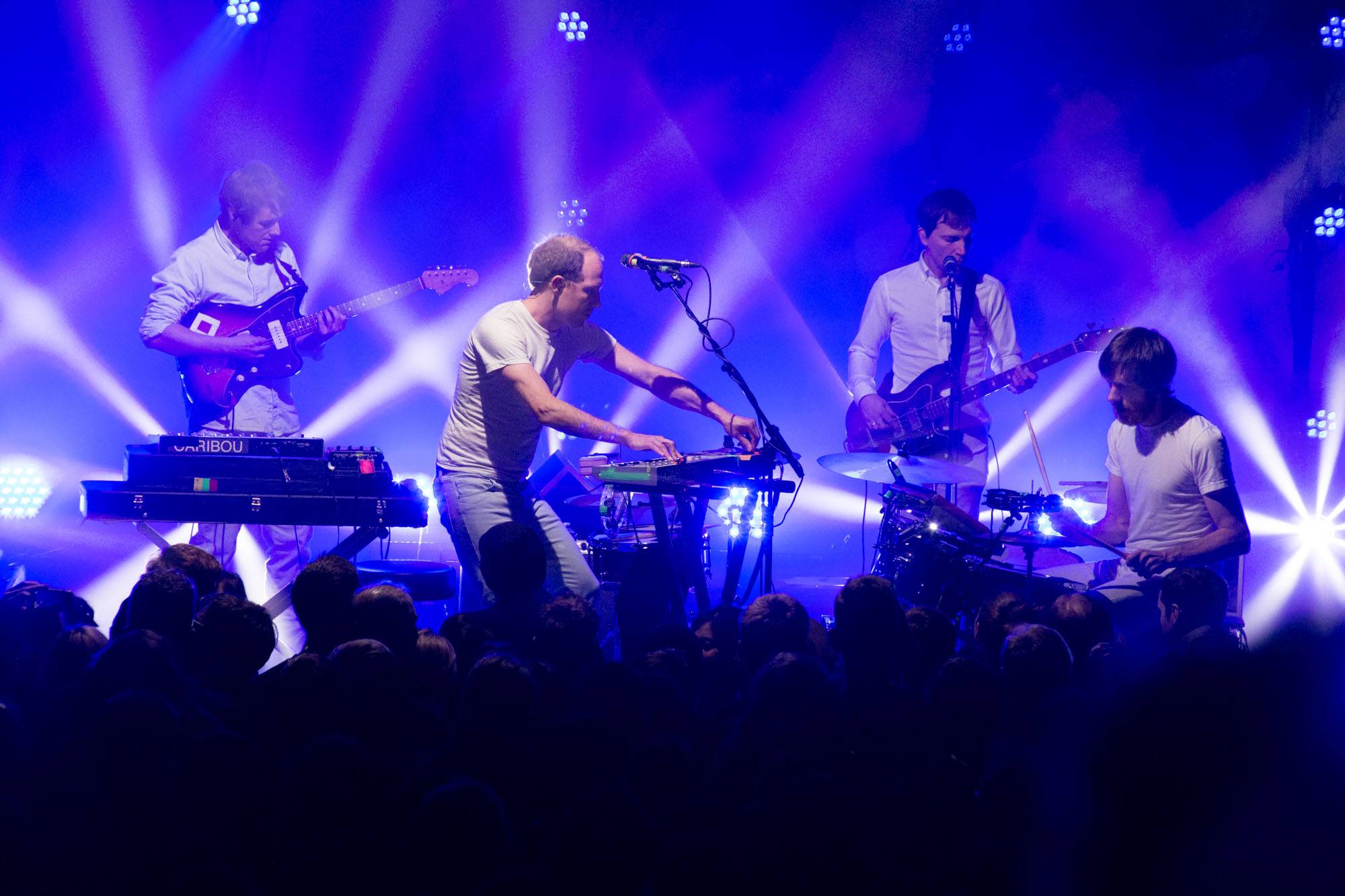 It’s hard to pin down Dan Snaith. The Ontario native has been churning out music to progressively greater acclaim since the turn of the millennium, chiefly under his Caribou moniker. Most musicians have signifiers that make their sound recognizable, but if you played Snaith’s albums to someone who hadn’t heard him before, they would be hard pressed to identify them as the work of the same artist. He’s dabbled in a large swath of musical genres, from electronic folk (he’s good friends with Four Tet)Â toÂ left-field techno, to sunny psychedelia. If you had to find a common thread amongst it all, it would be a playful curiosity and an ear for quality. Fun factoid: Snaith has a Ph.D. in mathematics. 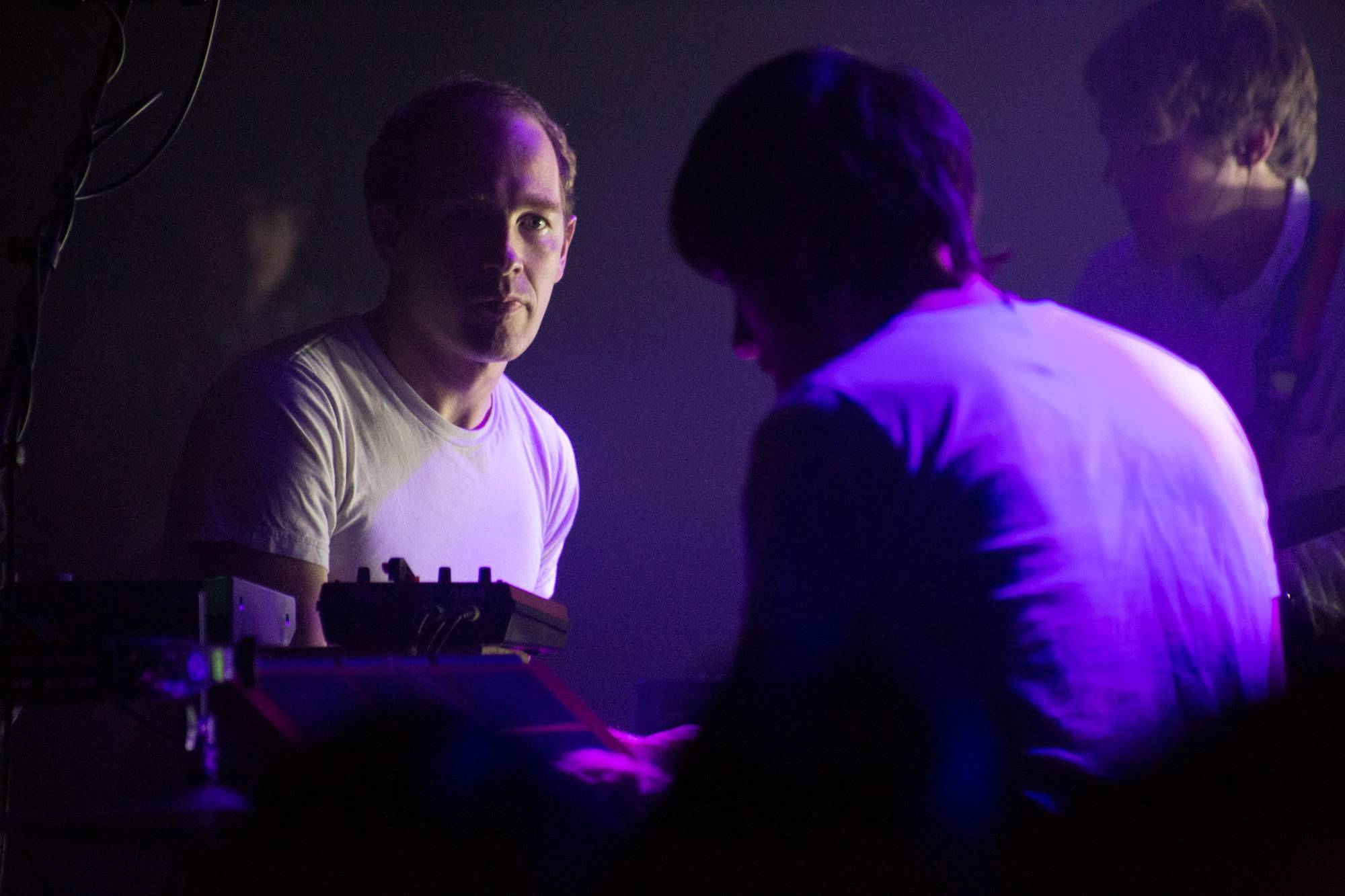 His latest release Our Love, which dropped last October, was his first album toÂ represent an evolution rather than a revolution. Our Love sees Snaith further refining the club-leaning techno of his 2010 album SwimÂ with more emphasis on atmosphere and texture. Snaith has cited getting older and fatherhood as central themes of his new songs.

Caribou played two sold-out shows at the Commodore Ballroom last night. I was at the later show, which saw Snaith and three other band members take the stage around midnight. The crowd was very excited to see them perform, and raucous cheers erupted as the musicians took their place. Snaith clearly felt the energy too – as they finished their first song he grinned into the mic saying “I can tell this is going be a lot of fun”. 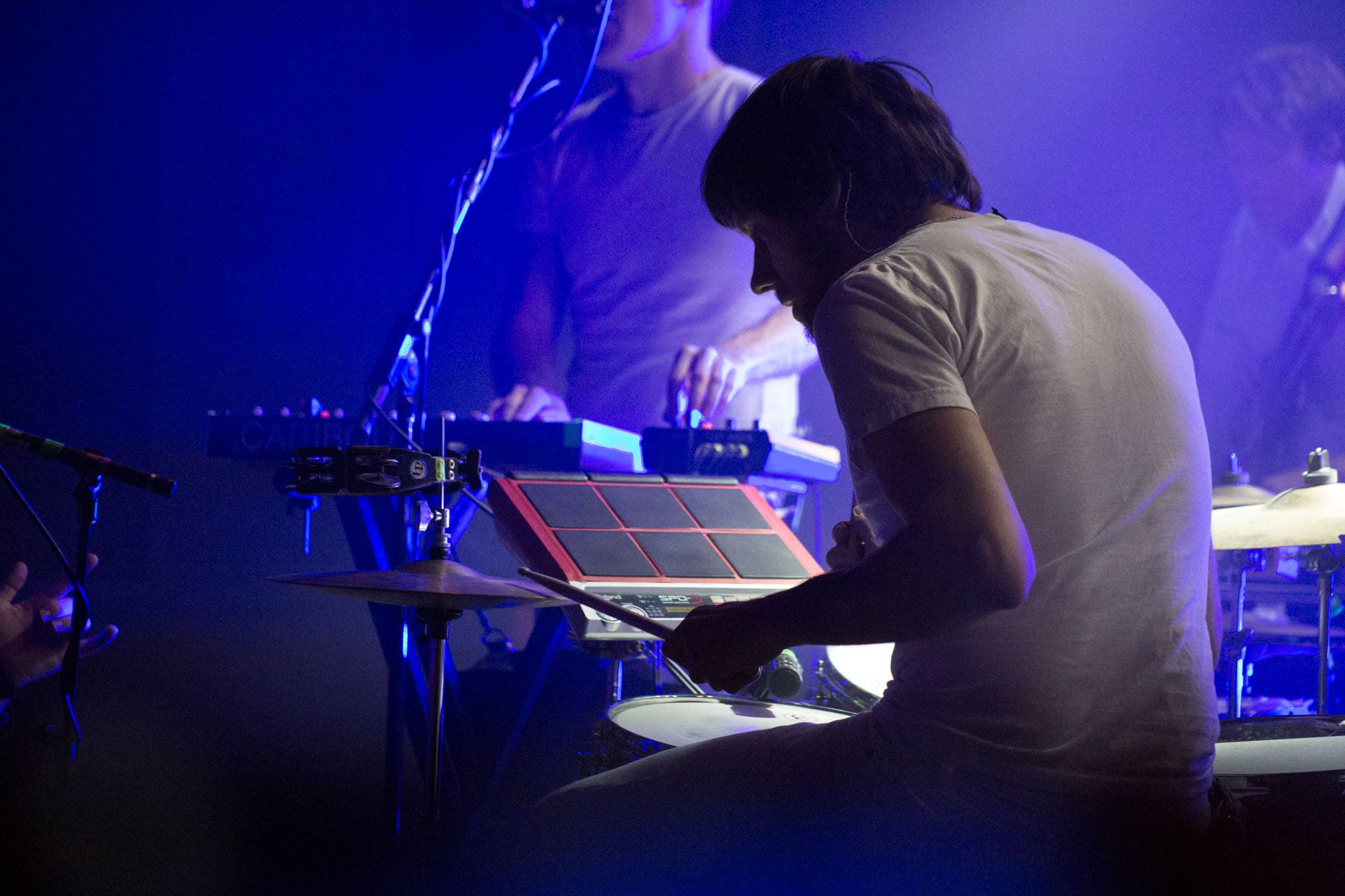 And fun it was. On record Caribou tracks tend to be more of a visceral experience, but live it was the opposite. The bass and drums took centre stage, augmented by lots of percussive elements. Songs frequently featured Snaith on drums in addition to the existing drummer (who was amazing). The band channeled the spirits of LCD Soundsystem, The Rapture and Cut/Copy to create a mass of limbs and bodies flailing away with abandon. Even the ironic hipster kids had their arms raised and eyes closed as the music pounded out of the speakers. Second fun factoid: Snaith wasn’t wearing any shoes on stage.

Despite the fact that I was exhausted, I ended up staying for the whole show and didn’t regret it even as I stumbled bleary-eyed to work the next day. And I can’t say that that happens very often.

Opening for Caribou was Koreless, a 23-year-old producer from Scotland (real name Lewis Roberts). Although usually described as dubstep, Roberts’ music also defies categorisation, and was a smart pairing with Caribou.