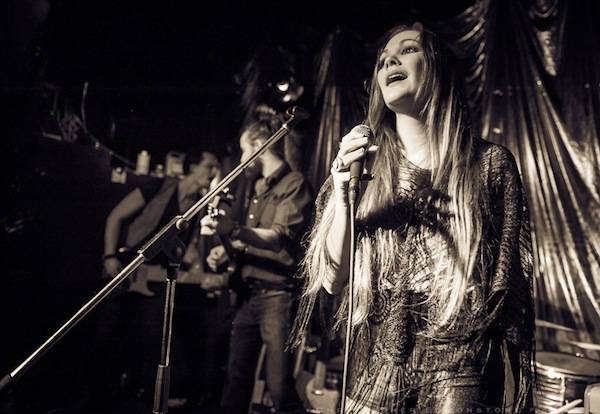 The album is called Night Eyes, and was released Feb. 10 by Tiny Kingdom Records.

Previously, Wellman was in the band Redbird and has performed with Portage and Main. In a press release, she is quoted as saying that “Night Eyes is about empowerment in a lot of ways. I’ve always wanted to make a rock album, but had to fight against the opinion that my voice was too girly and sweet to work with grittier music. Thematically I decided to not shy away from suggestive subjects, and embrace the boldness and confidence I had grown into. Throw in releasing it on my own label, and we’ve got the album I’ve always dreamed of making.”

“Without You” is the first single.

The album was produced by Matt Rogers (The Harpoonist And The Axe Murderer).

More Savvie at the Hindenburg photos: 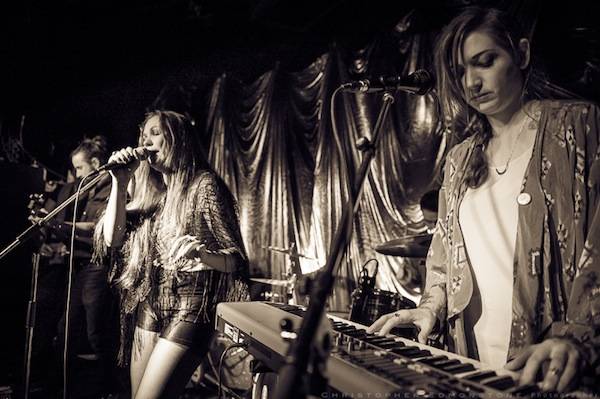 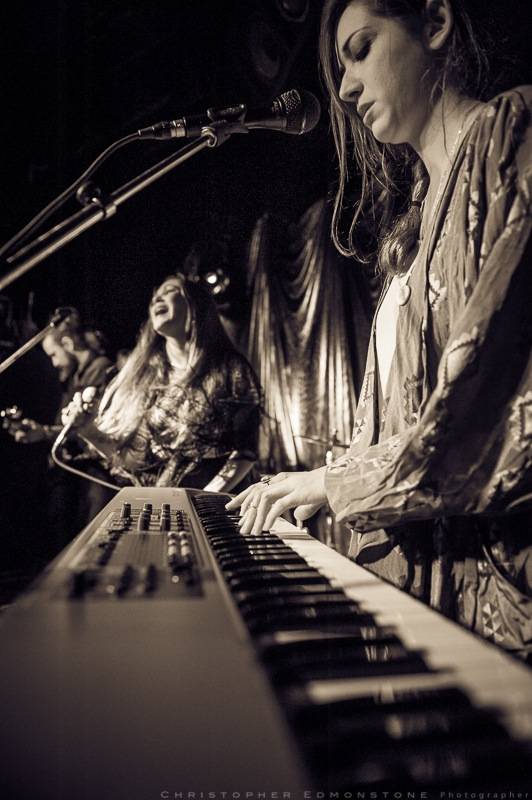 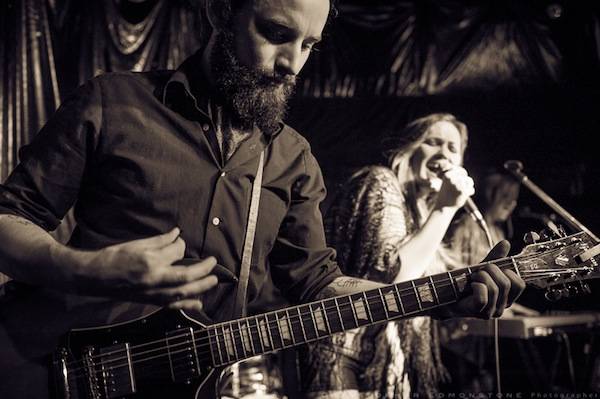 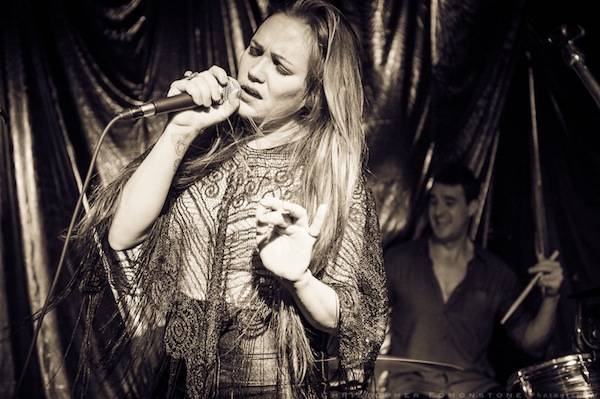 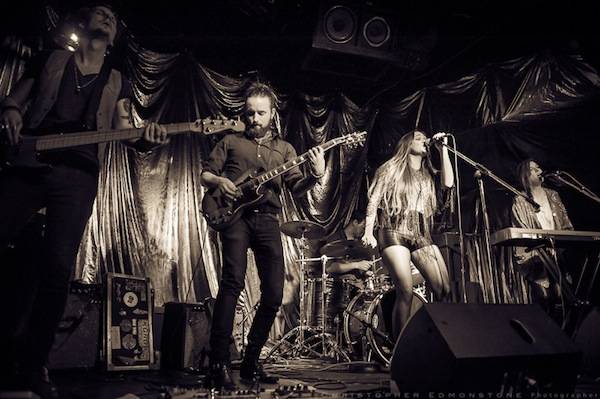 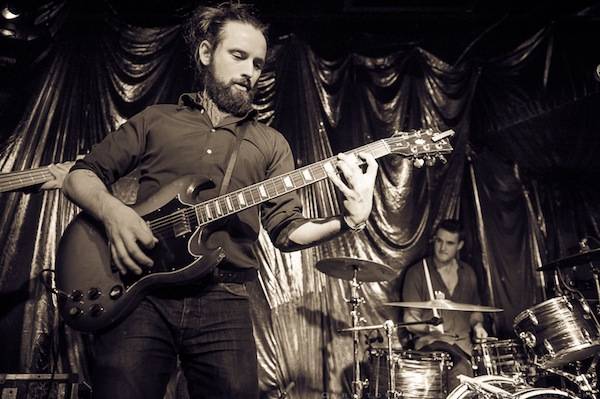 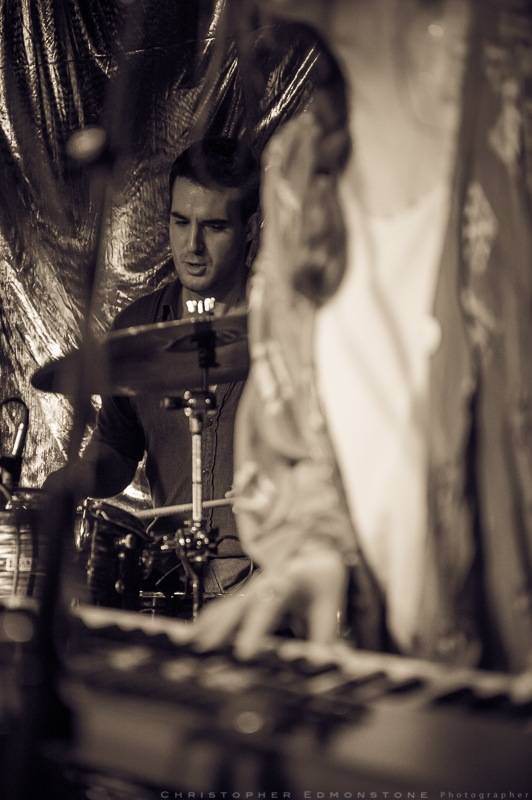 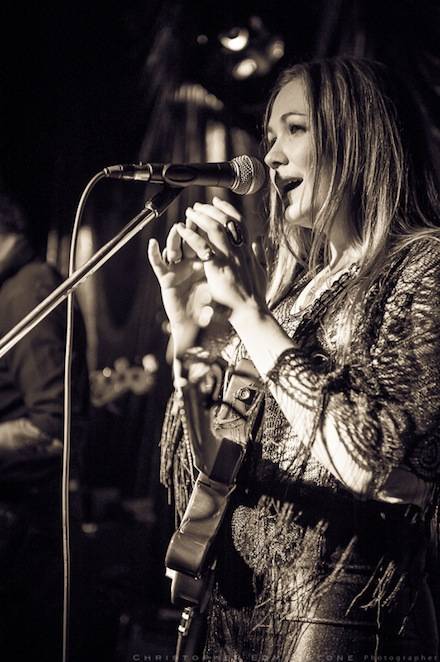 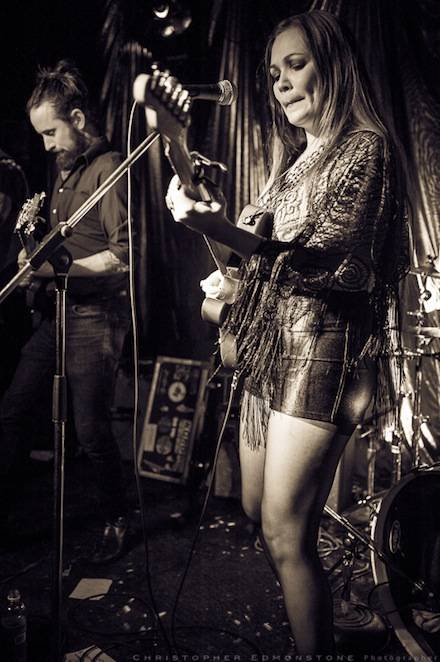 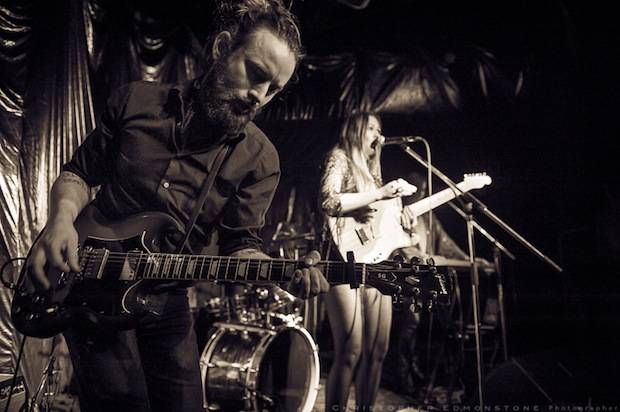 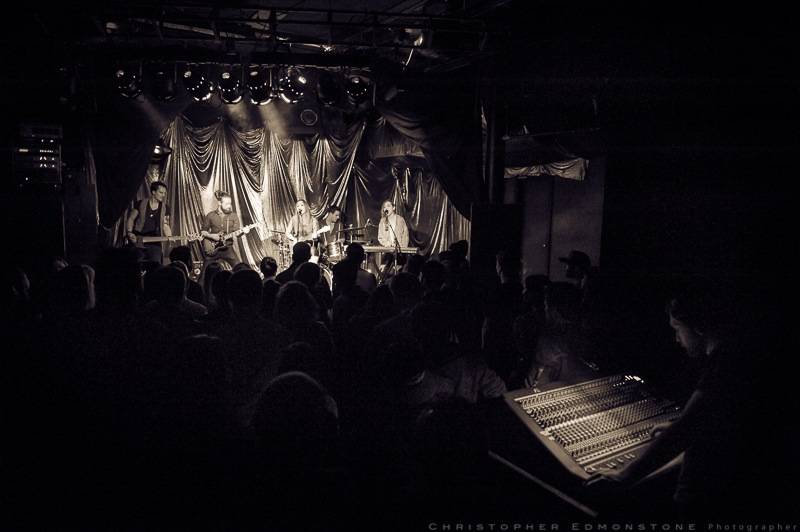