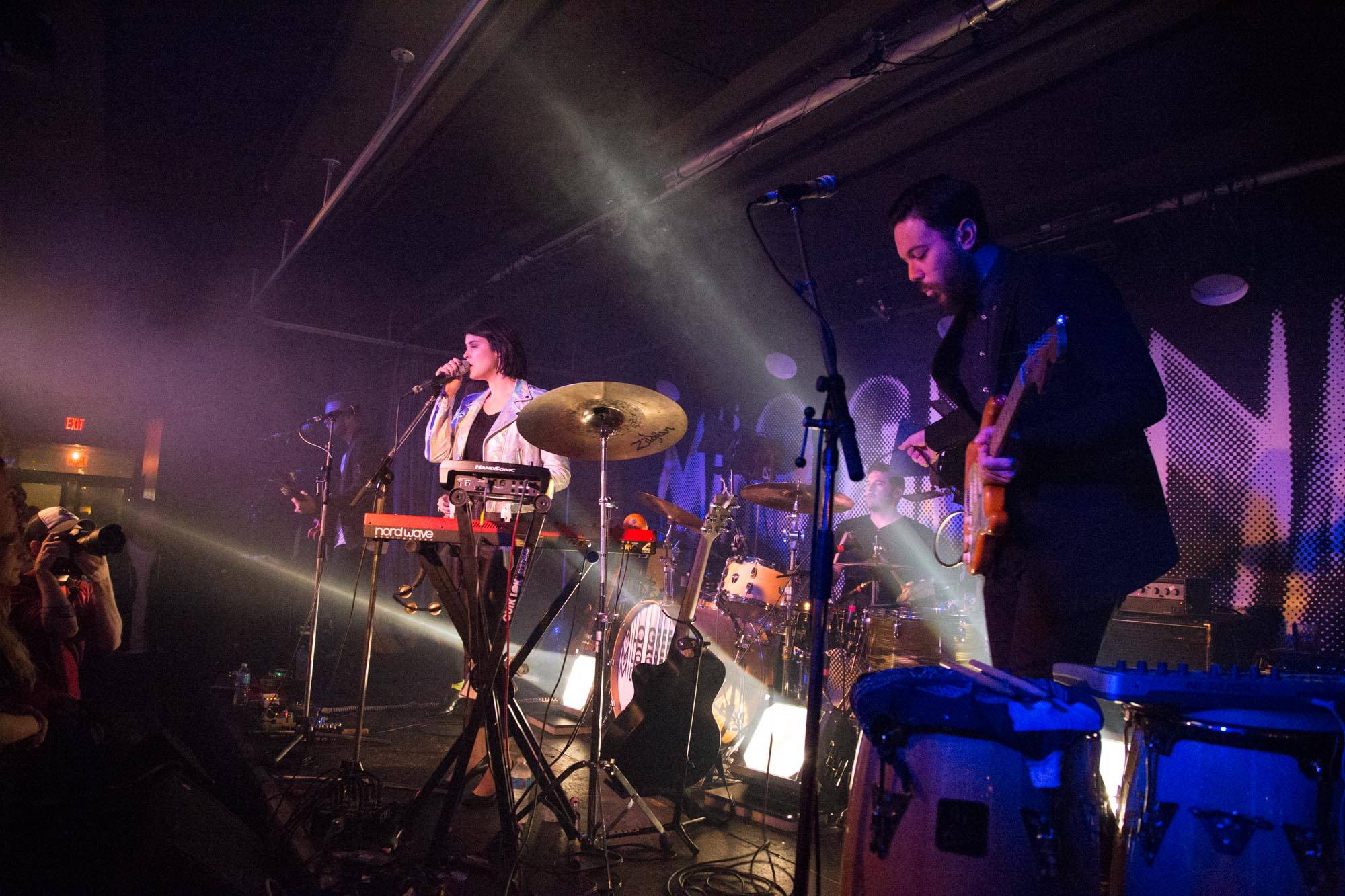 The Los Angeles-based quintet is on tour for its sophomore album, Control. The Vancouver show was the fourth night of its current Lonely Eyes Tour. The first single is “Lie to Me”.

The new record comes three year’s after the band’s self-titled debut album.Â Produced by the band and Ryan Hadlock (The Lumineers), the record entered Billboard‘s Heatseekers chart at No. 1. ItÂ appeared on KCSN’s “Top Albums of 2012” list, and the track “Cutty Love” was hailed as one of the “Best Songs of 2012” by Daytrotter.com.

More recently,Â Amazon.com selected the band as “The Next”Â breakout band in indie-pop.

The band is comprised of Robbie Arnett, Graham Fink, Andrew Heringer, and Marlana Sheetz (all of whom share lead and backing vocal dutie) with Curtis Marrero on percussion,