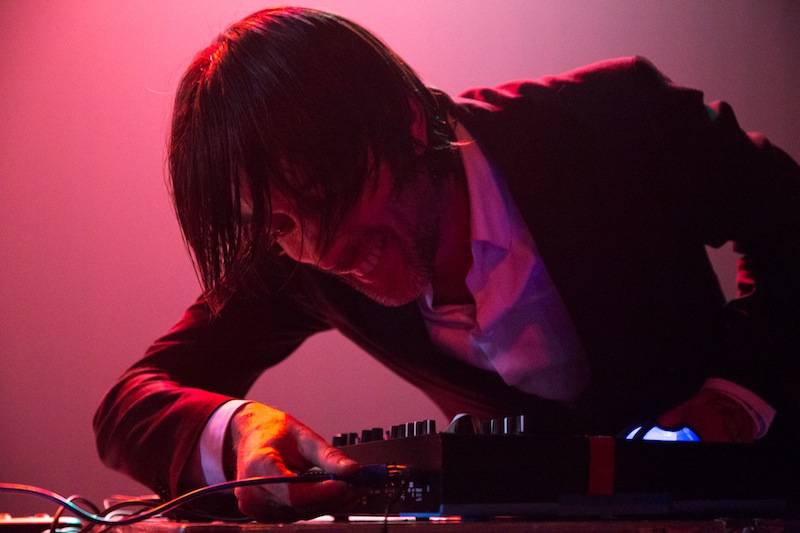 The fog descended on Vancouver this past Friday night, but all conceptions about Vancouver crowds being stodgy were temporarily lifted inside the steamy Fox Cabaret. The humidity and Operators loosened up the limbs of the shoulder-to-shoulder audience.

Not only did the electro-pop band sell out the Fox for their first of two Vancouver performances on their inaugural tour, they had the whole sweaty crowd dancing along to a slew of unreleased songs. Singer Dan Boeckner seemed impressed with the reception of what he referred to later in the night as their “house party edition” show. The musician showered his fans with gratitude to the point of being obnoxious: he even interrupted keyboardist Devojka during her appeal for more sound mid-set.

His praise fell a bit short though when he declared Vancouver to be his favourite crowd, and drew comparisons withÂ the previous night’s Winnipeg locale. The band has only just started touring North America in support of last August’s EP1Â release and still has 12Â more cities to woo until they wrap it up on the East Coast mid-February.

Onstage, Boeckner was a wire-y nugget of excited energy as he mostly sang and intermittently played guitar. Dressed in a full suit and tie, the singer didn’t remove his jacket the entire night despite working up a sweat twitching and pacing.

Devojka, clad in a leopard mini dress, head-banged her bleached ‘do and supplied the sassy between-song banter. Mid-set the musician botched the names of a couple of awkward birthday shout-outs. She then facetiously praised one of the birthday boys for having a wife great enough to let him get drunk into the wee hours while she went home to relieve the babysitter. A couple of passive aggressive remarks directed to Boeckner and a joke about nepotism directed at his father, who was in attendance, were all in good fun. 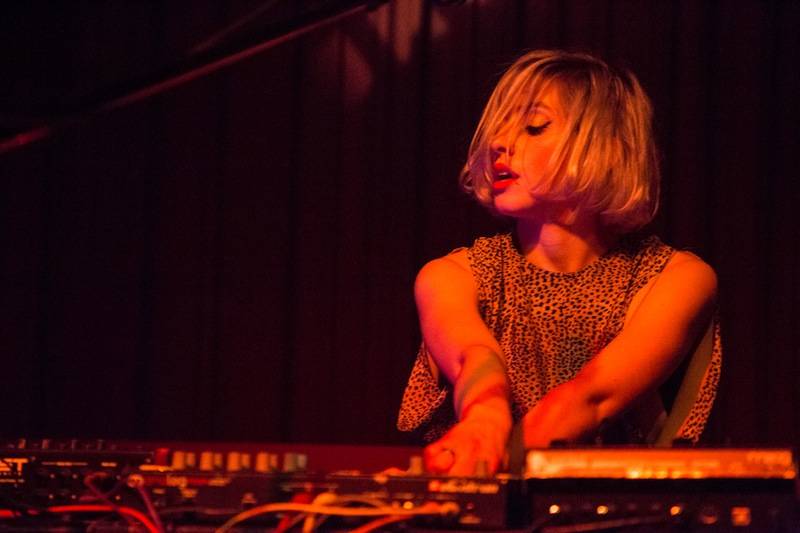 On tour, at least, B.C.-native Boeckner’s newest musical project (he is best known as a member of the now-defunct Handsome Furs and Wolf Parade) is rounded out by Sam Brown on drums and an unidentified guitarist.Â The band came onÂ after half-past-midnight, following sets byÂ Black Magique and Gang Signs.

Overall, Operators played a solid hour-long set of increasing intensity, helmed by Brown’s impressively tight no-nonsense drumming. The band went full circle from opening with the Vancouver ode “Ancient” to encore closer “Cold Light”, a song about growing up in a small rural B.C. community. It was clearly a night aimed to please, and did so successfully.