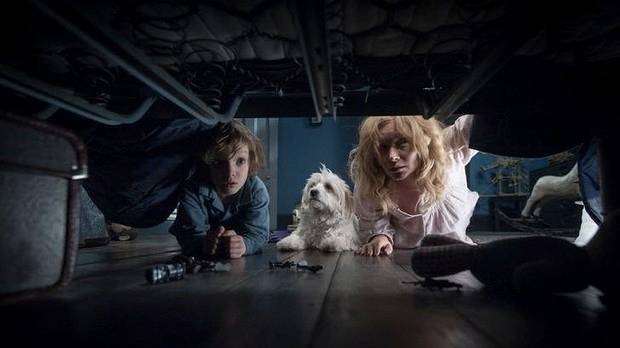 The Babadook is a 2014 Australian horror film, written and directed by Jennifer Kent, and based on her 2005 short Monster. The BabadookÂ was shown at the 2014 Sundance Film Festival to critical acclaim.

The film stars Essie Davis and Noah Wiseman as a mother and son who have to confrontÂ the top-hatted being. 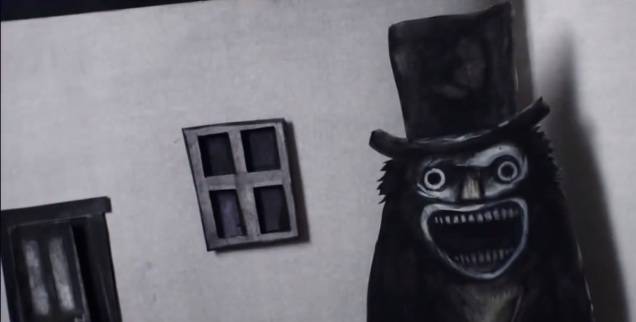 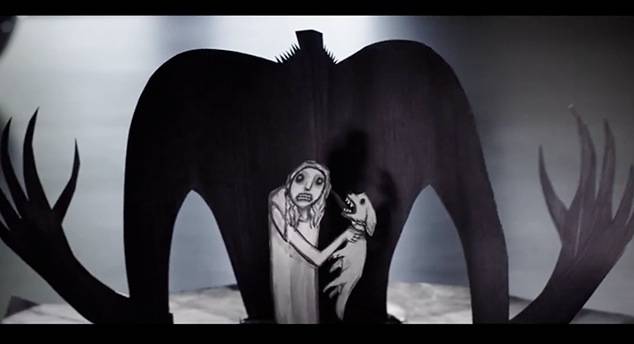