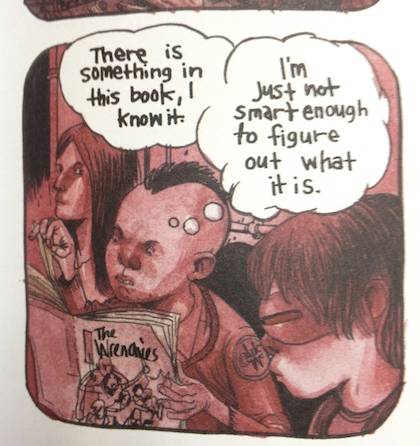 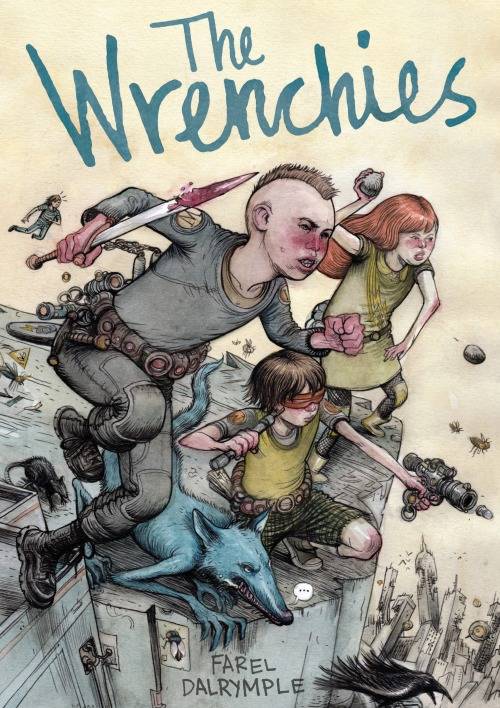 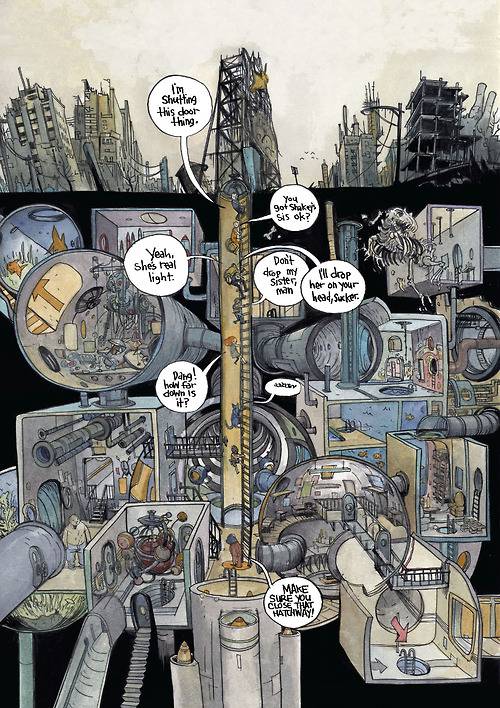 The Wrenchies is a bit of a puzzle, but one totally worth diving into. It helps if you’re familiar with Dalrymple’s other workÂ -Â some of the characters have appeared elsewhere -Â but it’s a singular pieceÂ thatÂ will fire up anyone interested in seeing the potential in the comics medium, where no-holds imagination meets inventive storytelling.