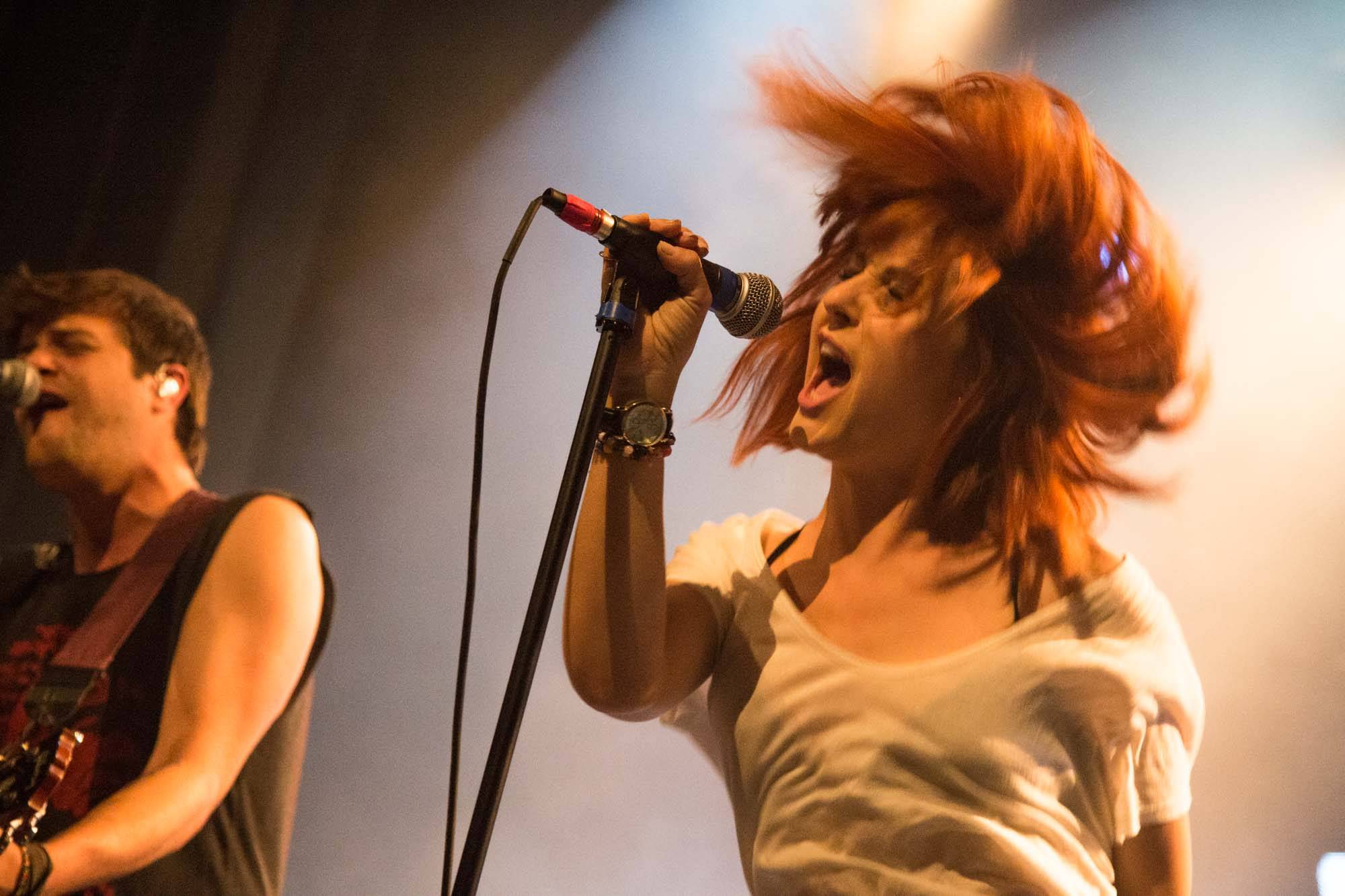 The Mowgli’s opening for American Authors in Vancouver.

This year, American Authors and The Mowgli’s released a 7″ single for Record Store Day that included the former’s version of “In a Big Country” on one side and the latter’s rendition of Hall & Oates‘ “You Make My Dreams” on the flip.

More photos of the Mowgli’s at the Vogue Theatre, Vancouver: