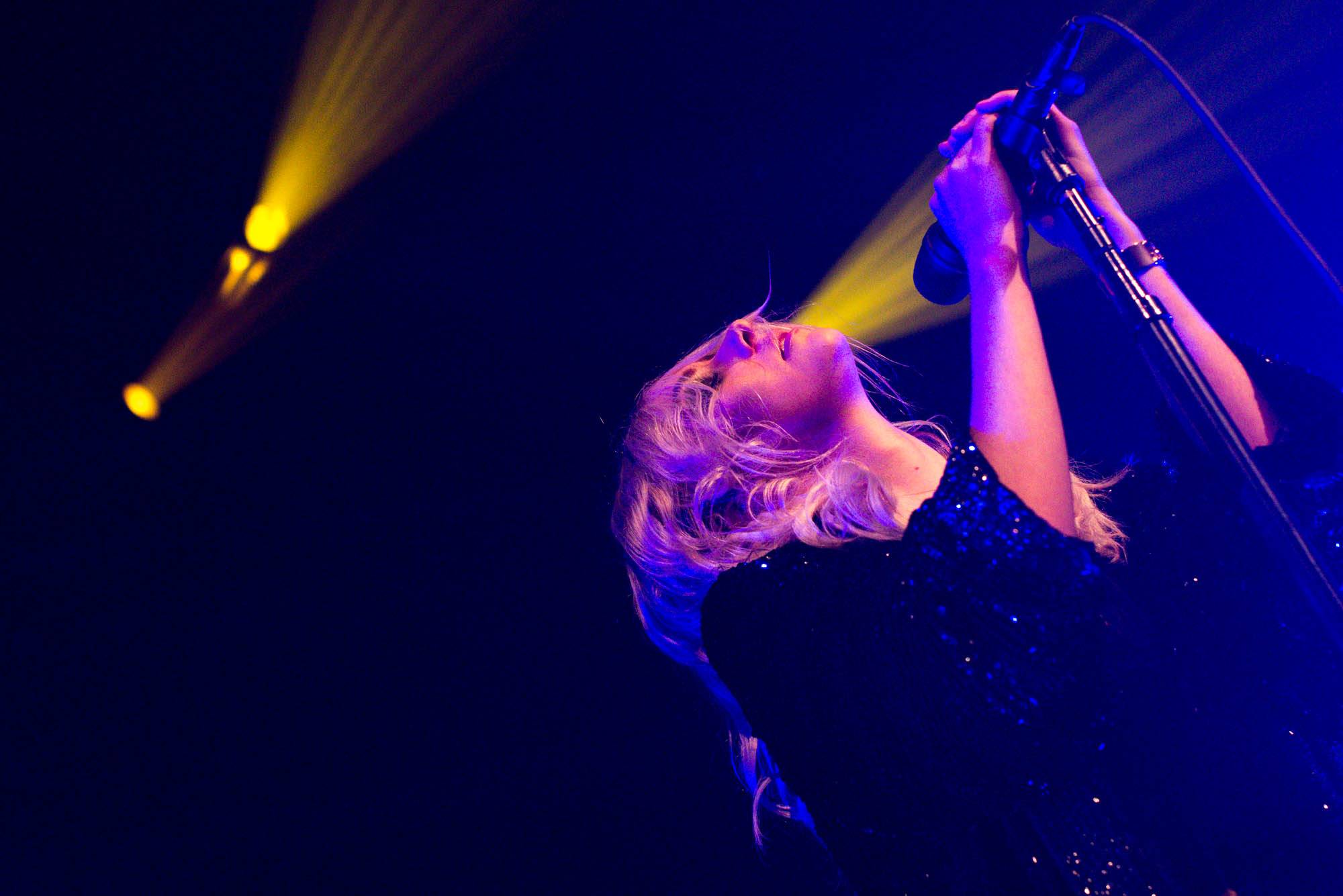 Photos – The Pretty Reckless at the Vogue Theatre, Vancouver, Oct 5 2014

The Pretty RecklessÂ at the Vogue Theatre Sunday night. The group is on tour for its lates album, Going to Hell.Â TheÂ year-long tour for the album ends this November.

Writing in Rolling Stone, Chuck Eddy says Going to HellÂ “rages with the upbeat, beat-wise humour that hard rock has suppressed ever since grunge.” 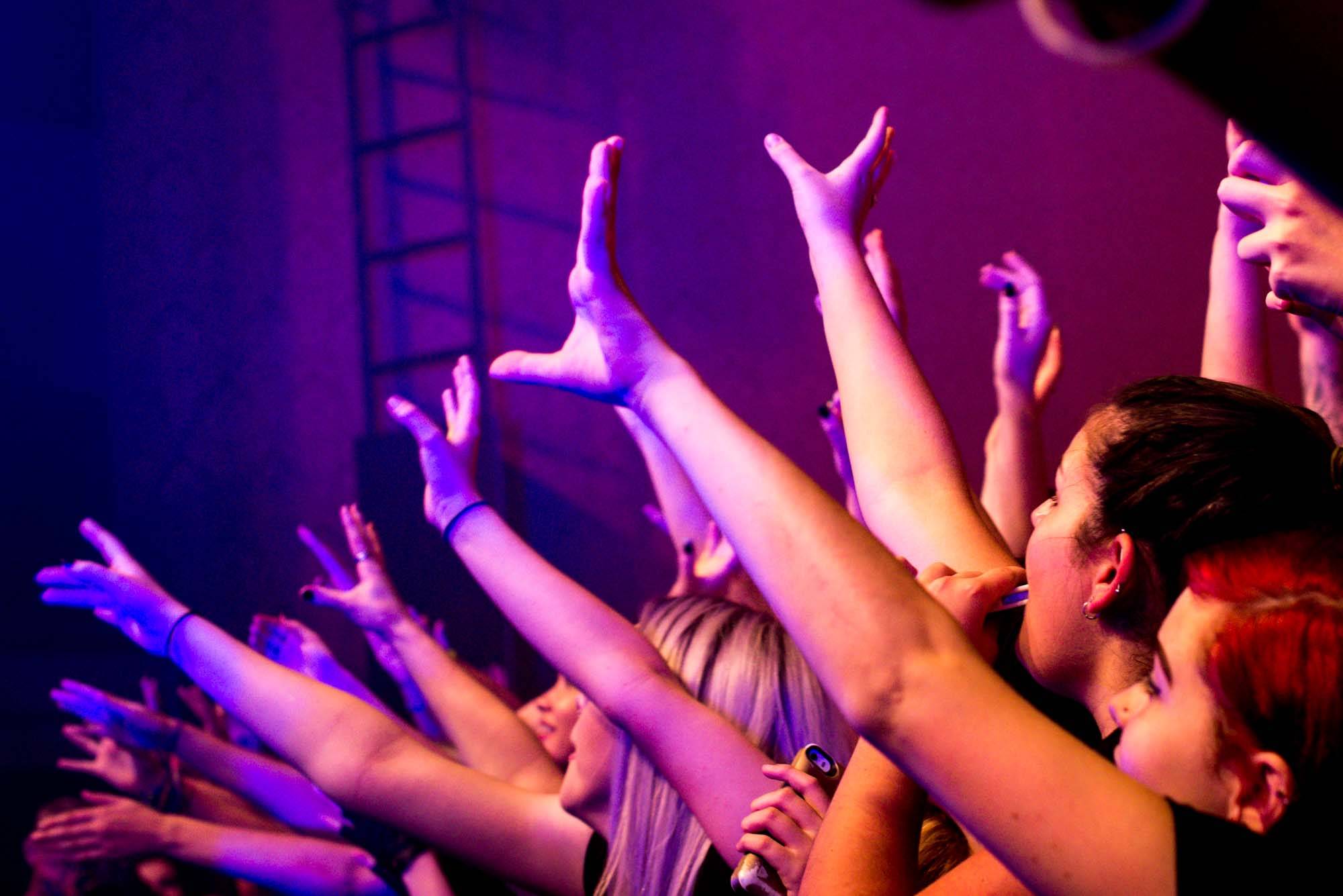 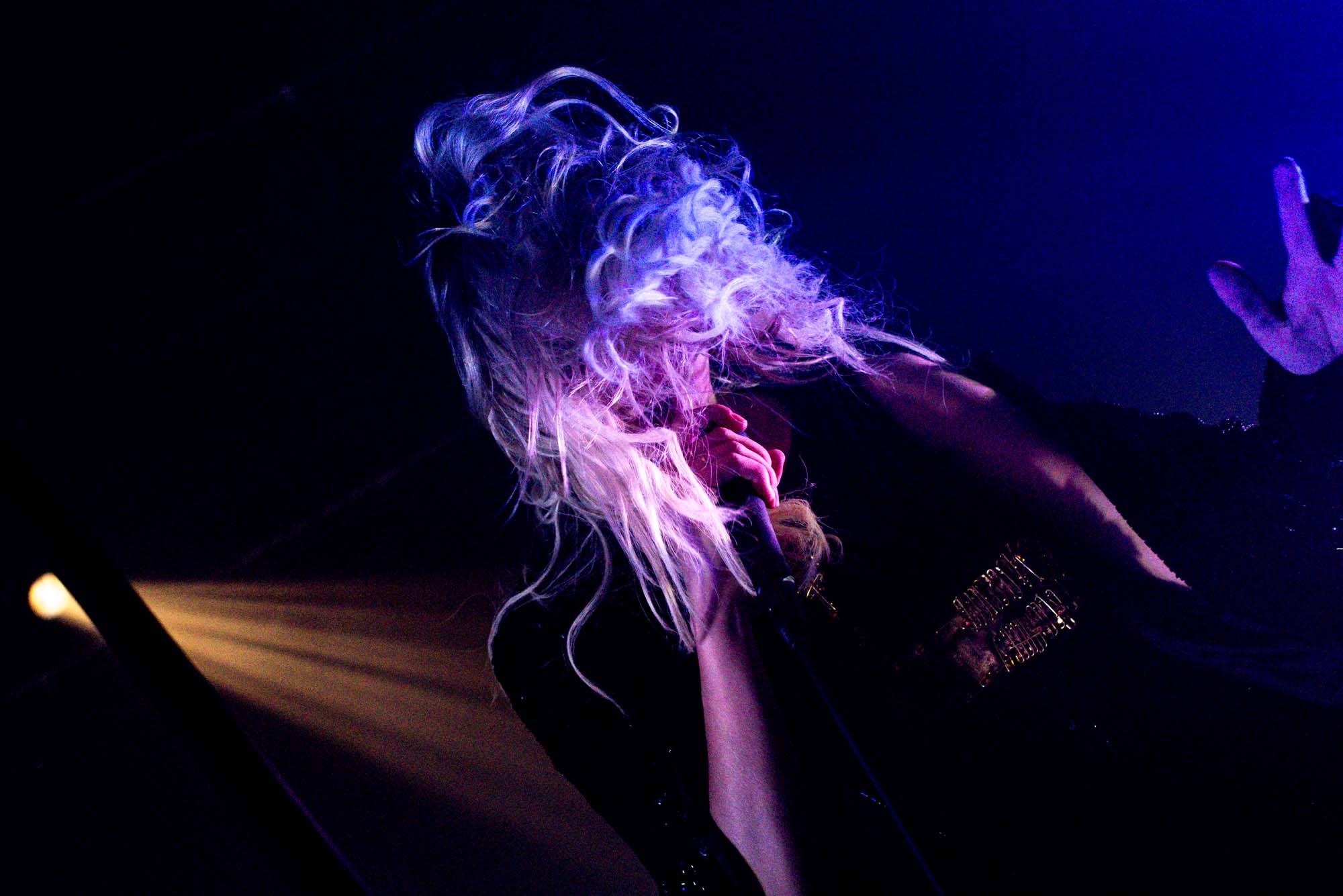 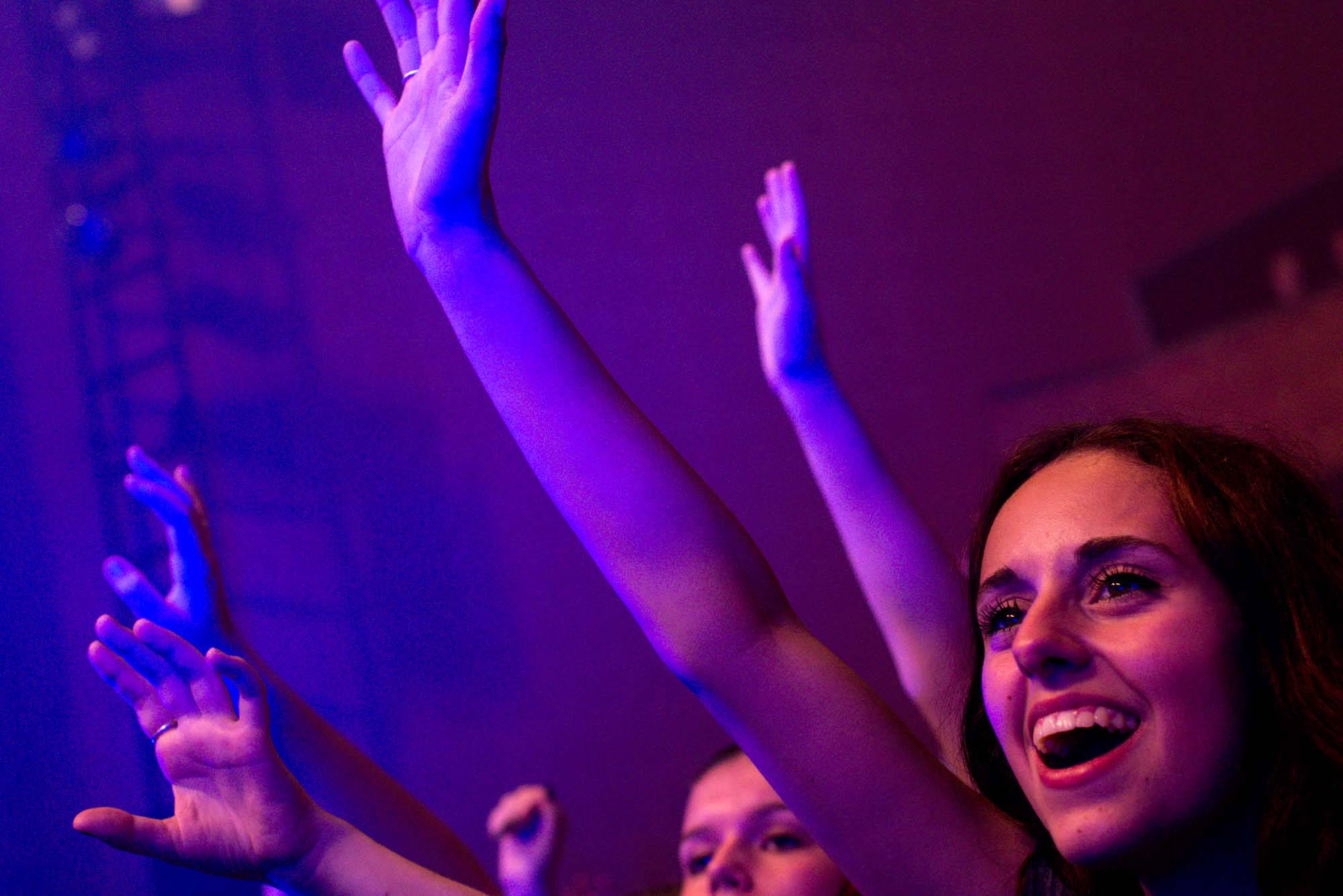 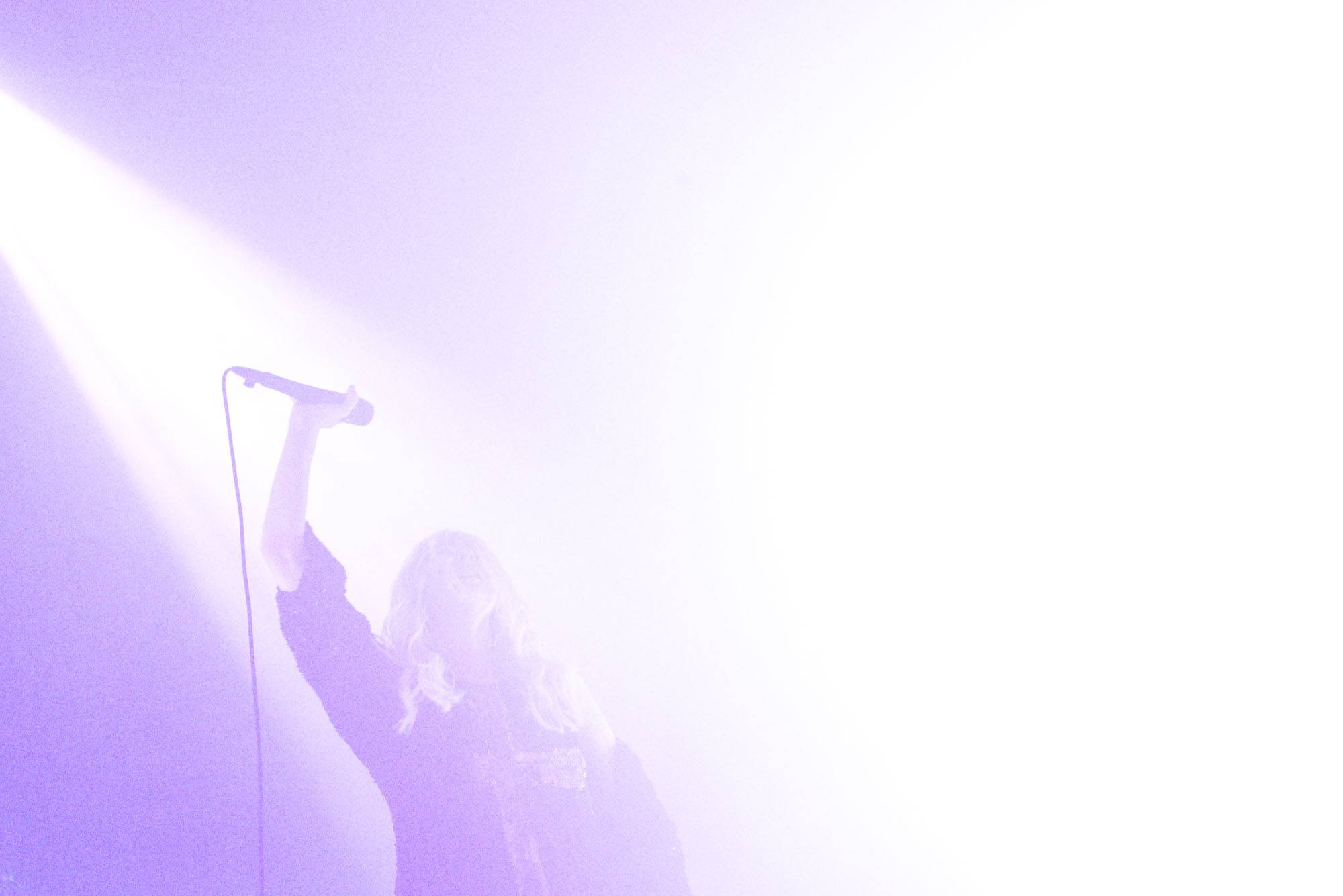 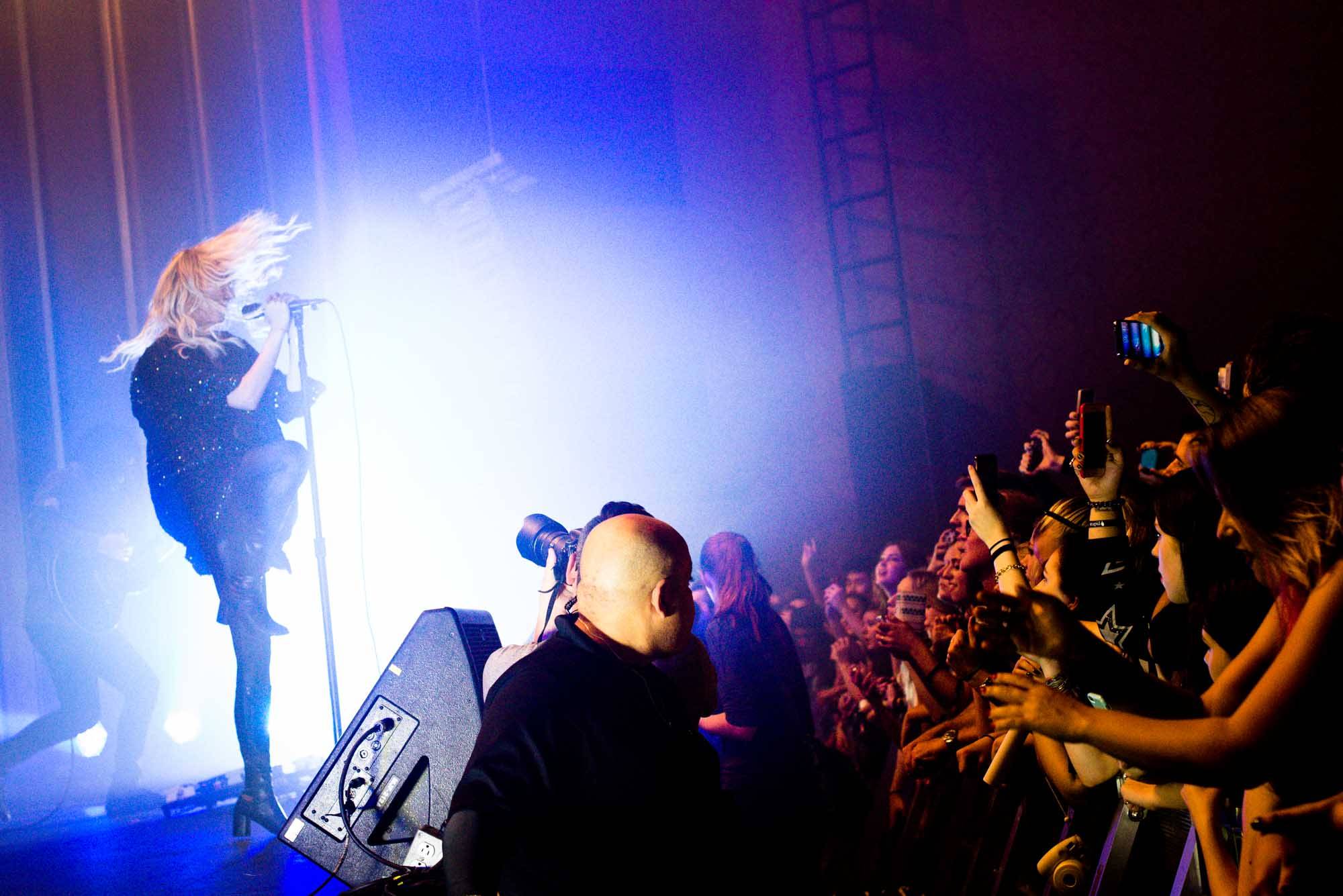 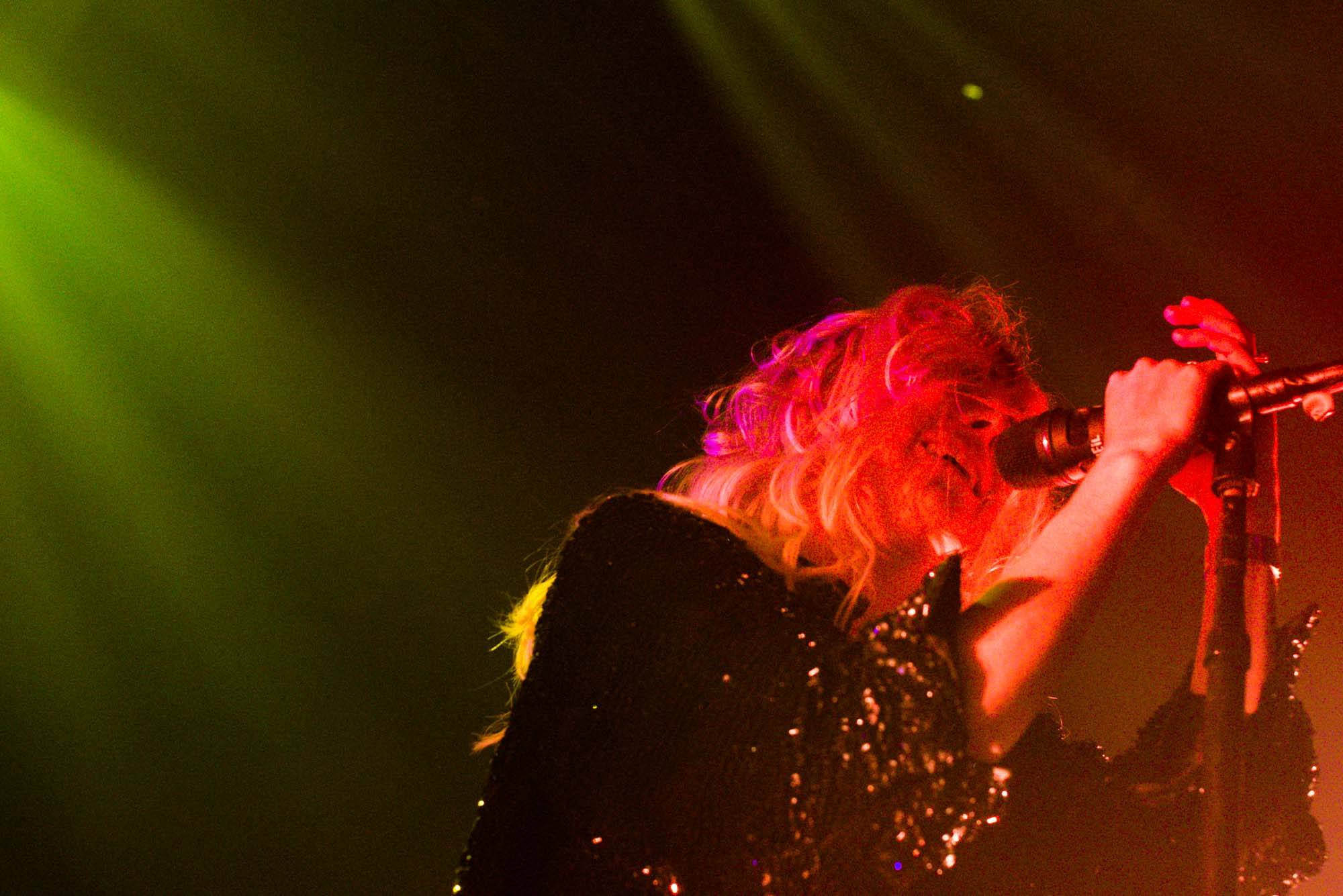 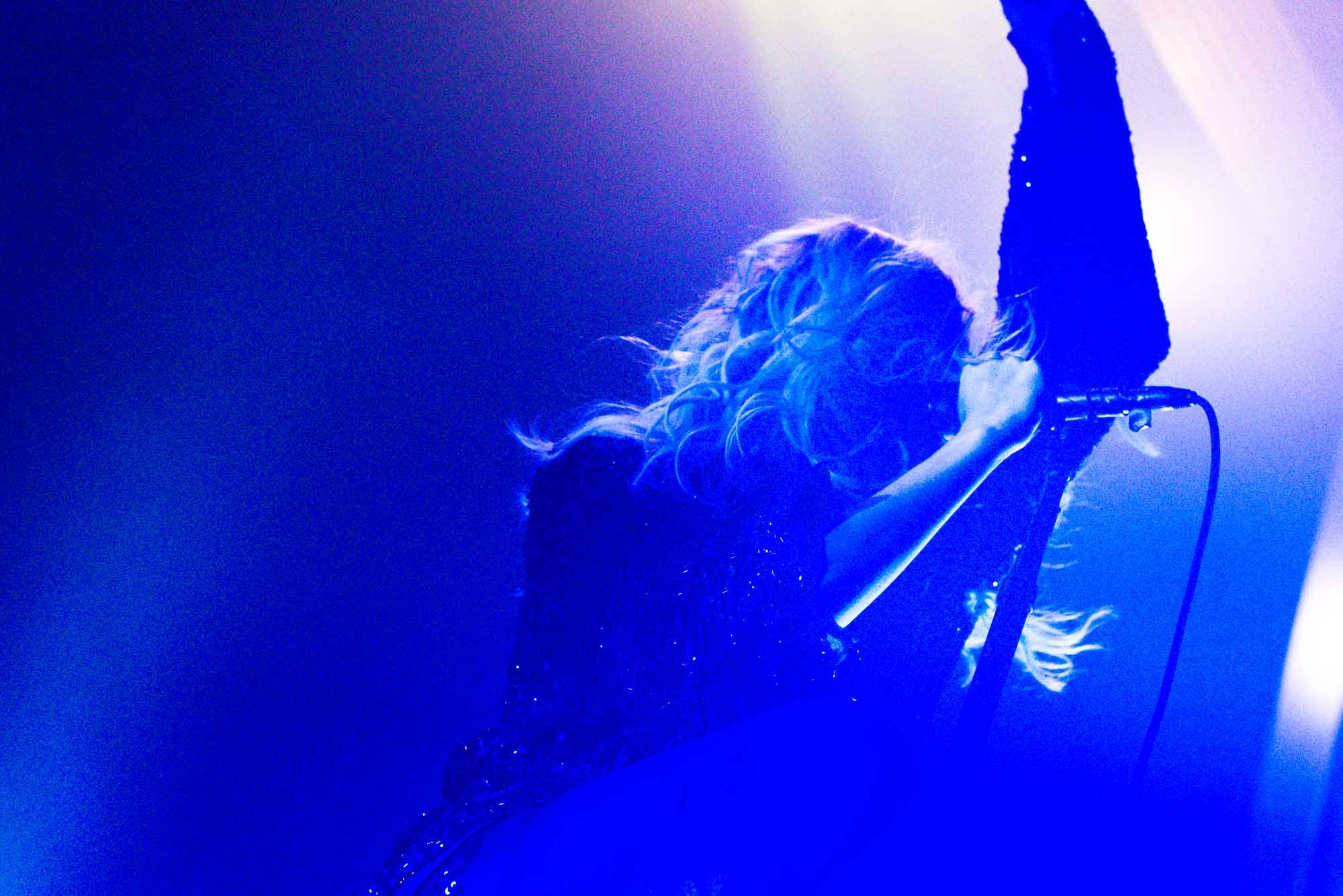 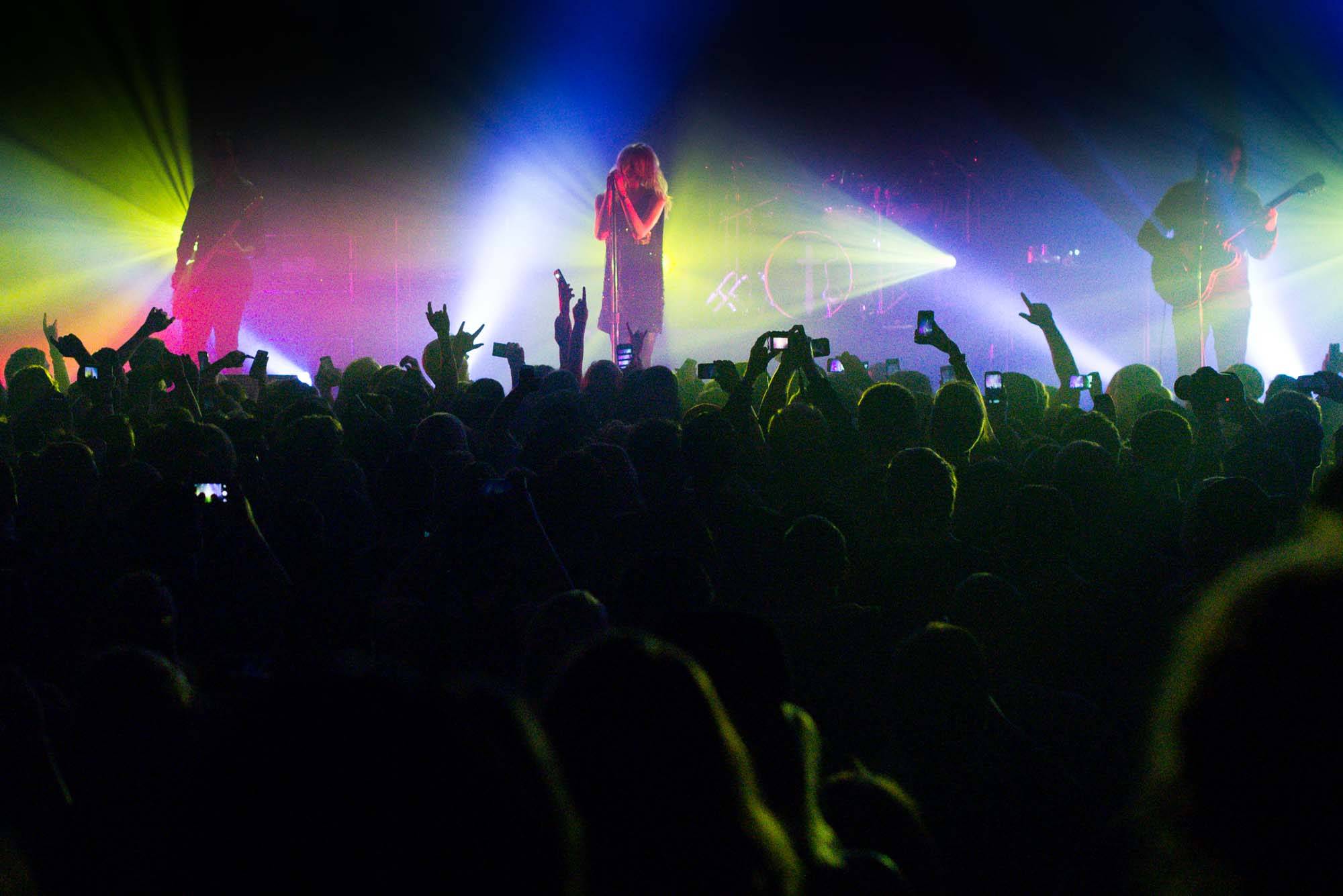 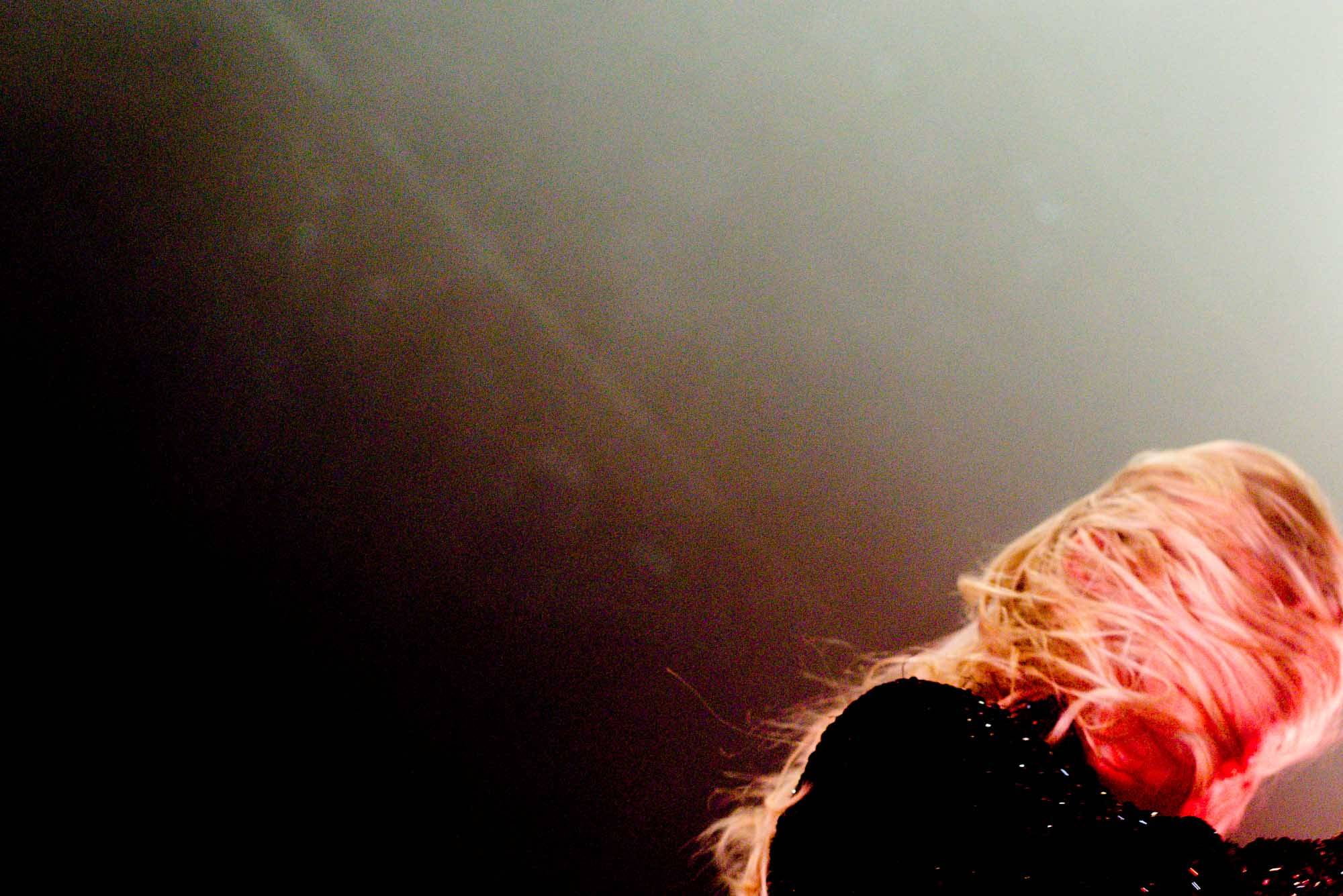