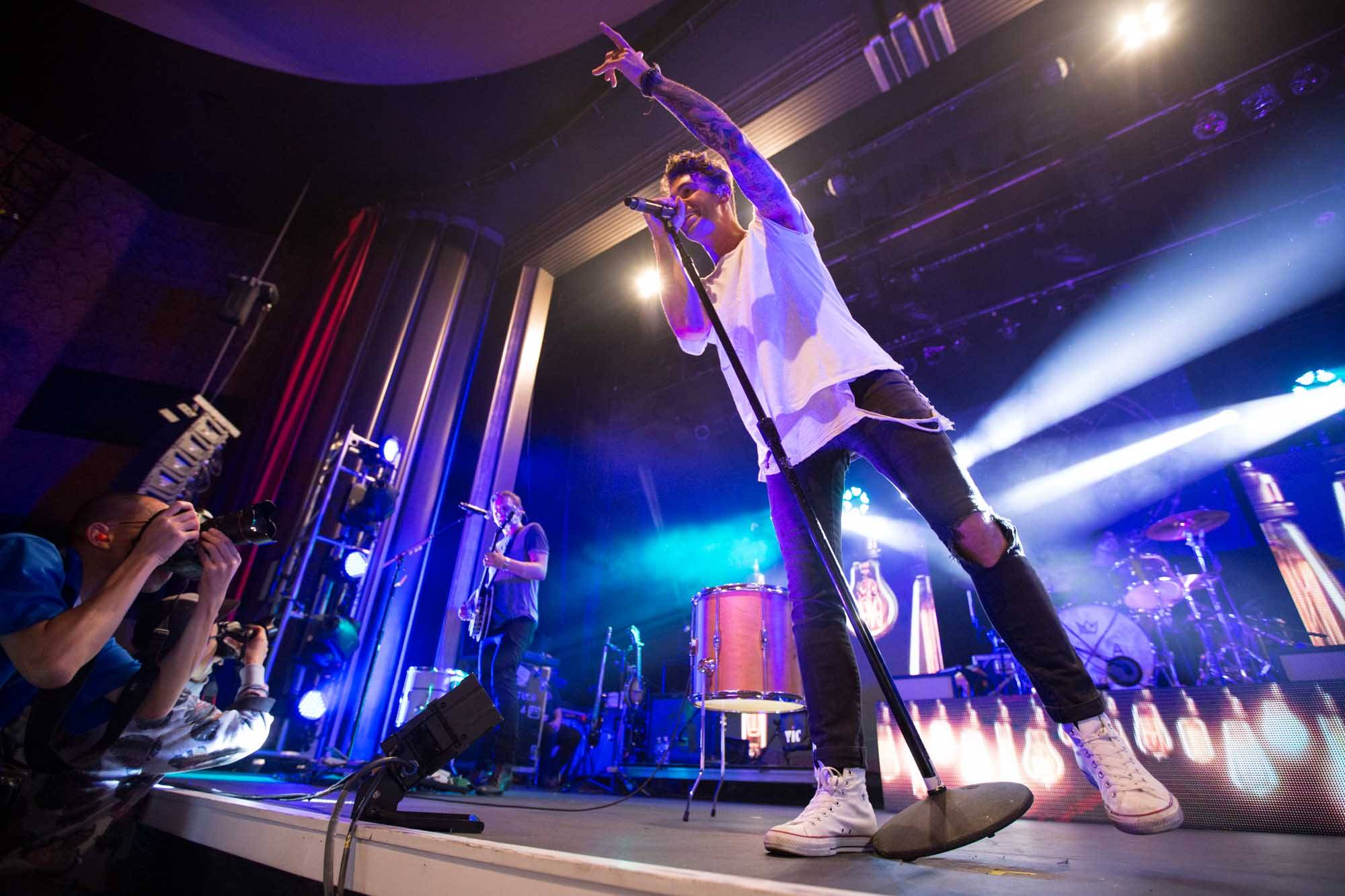 American Authors on tour for their debut album Oh, What a Life. The Brooklyn-based quartet previously released an EP, the singles “Believer” and “Best Day of My Life”. The latter appeared on the soundtrack to the movie The Secret Life of Walter Mitty.

More photos of American Authors at the Vogue Theatre: