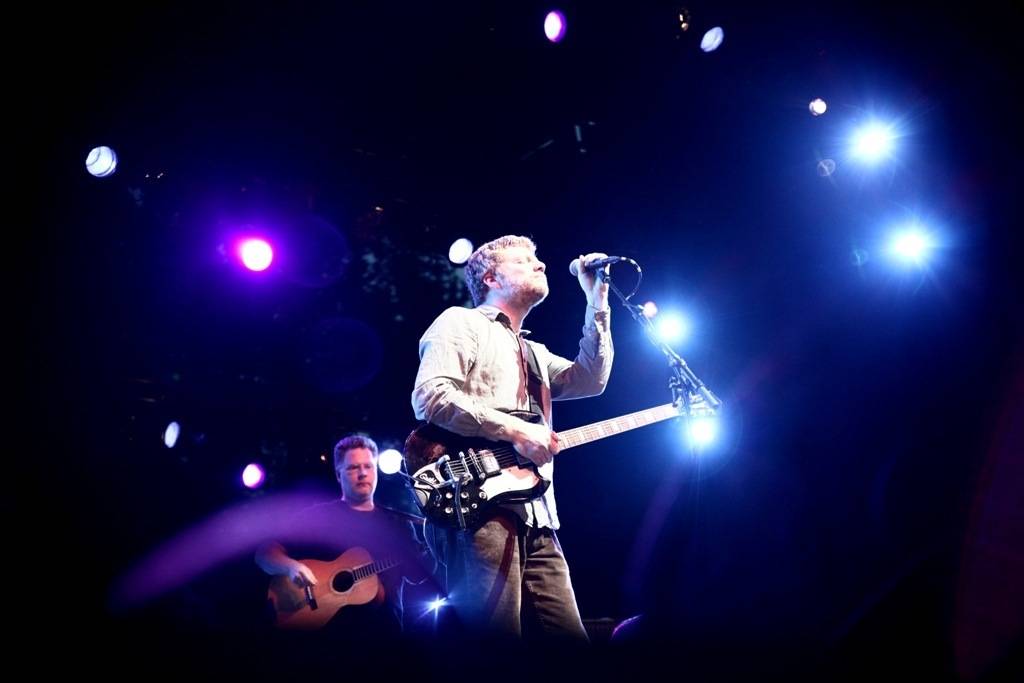 That’s right, you can enter to win two tickets to see the New Pornographers at the Commodore Ballroom as they kick off their tour for their new album, Brill Bruisers. The tickets are for their first show of two nights, on Friday Oct. 3.

There are two ways to enter to win:

1.Â Leave a comment below, telling us which New Pornographers song best describes you.

We’ll make the random draw at 11 a.m.Â on Friday. The winnerÂ will beÂ notified by email and/or Twitter. The tickets will be at the CommodoreÂ box office.

You can also watch the brand-new video from Brill Bruisers below.

For moreÂ of our coverage of the band, check out these links:

Review – The New Pornographers at the Garrick Theatre, Winnipeg, 2010