I’m still deciding whether or not I likeÂ David Fincher’s latest film. Purely extrapolating on my feelings towards his previous directorial credits – The Social Network, Zodiac, Panic Room, Se7en and, of course, Fight Club – I should be grossly infatuated with Gone Girl. Based on the novel of the same name, with a screenplay by the original author Gillian Flynn, the format is classic Fincher: big-name stars and broad appeal; disturbing and complex plot line. It is definitely an entertaining movie with adequate twists to justify its two-hour-plus running time. But there are a couple of flaws that I just can’t ignore…

The big-names in question are Ben Affleck and Rosamund Pike, who play babe-ly married couple Nick and Amy Dunne. Neil Patrick Harris plays the not-so-surprising role of obsessive, mentally-unstable ex-boyfriend to Mrs. Dunne, in a role that is relatively small in screen-time, but crucial to the plot line. All-in-all, a roster of typecast actors. 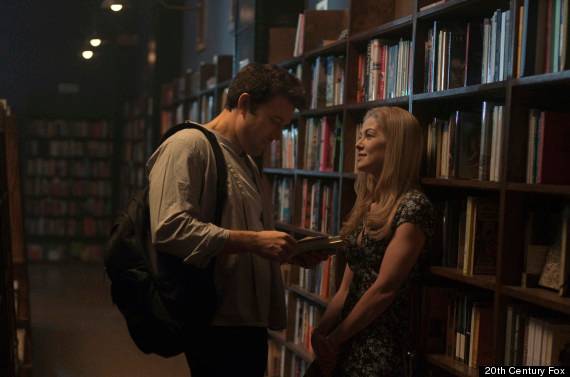 On the surface, the Dunnes play traditional roles in a classic midwestern suburban life: she the disenchanted housewife and he the boring and unfaithful husband. But, as their relationship is recountedÂ on the lead-up to their five-year anniversary and the day Amy mysteriously disappears from home, we discover just how atypical the couple really are. To start, the two have a tradition of celebrating each anniversary with a scavenger hunt orchestrated by Amy, leading to a final gift. However, the clues for this particular half-decade milestone are heavier than previous years’, loaded with insight into what appears to be her violent criminal disappearance.

It’s nearly impossible to detail my opinions entirely without giving away any of a number of spoilers. But, trust me, this movie is not as humdrum or ordinary as it may appear. It is as much a Hollywood thriller as an engaging, thought-provoking satire of marriage, media and the American Dream, and a morbid fairy tale (in the traditional, non-Disney sense). 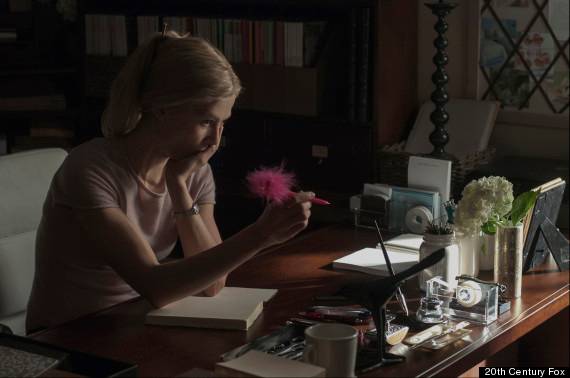 Now for the flaws. Where the film gets problematic is with its treatment of gender roles. It is clear to me now how intelligent, self-aware and farcical Gone Girl is. And, although I haven’t yet read Flynn’s novel, it wouldn’t surprise me if the female author intended to communicate, through her story and screenplay, a feminist message. The female protagonist is presented as a strong, extremely smart, witty and incredibly self-aware woman. She is in complete control of her femininity, exploiting and manipulating it to get what she wants and above-all successfully navigate through a patriarchal society – including staging her own rape. However, although the comments on women’s roles in society aren’t lost on me, I don’t assume that everyone who watches Gone GirlÂ will have studied Feminist Film Theory in a post-secondary institution or even read an essay in Bitch Magazine, as I have. Any time a woman is depicted falsely accusing a man of sexual abuse, I get my back up and worry about the subconscious messages that less informed viewers might take away. 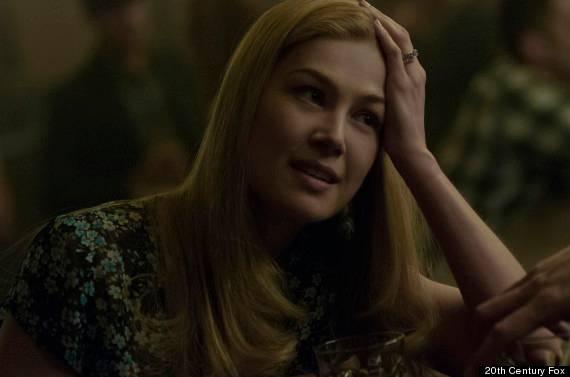 The key to watching and enjoying this film is not to take it too seriously. It is ultimately a sick, fun ride that needs to be watched more than once in order to truly be in-tune with the various mysterious nuances and subtleties that you probably missed initially. But, then again, maybe that is just the Fincher-masochist in me…? 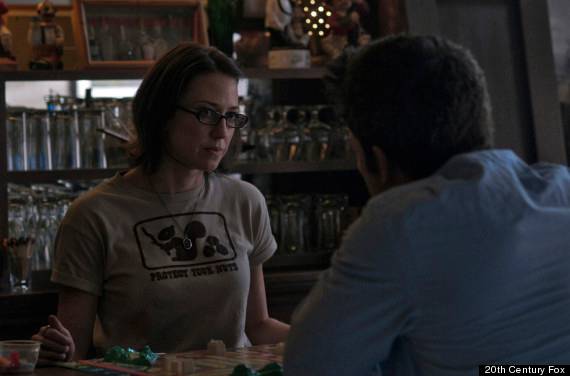 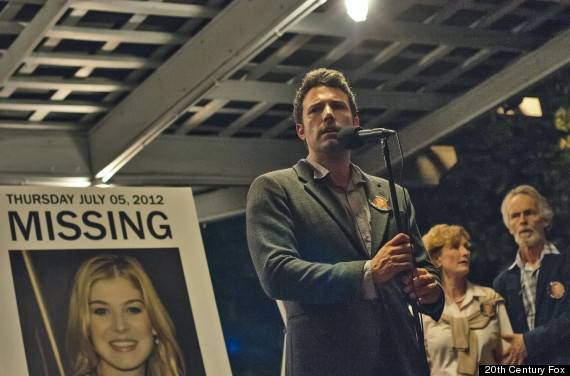