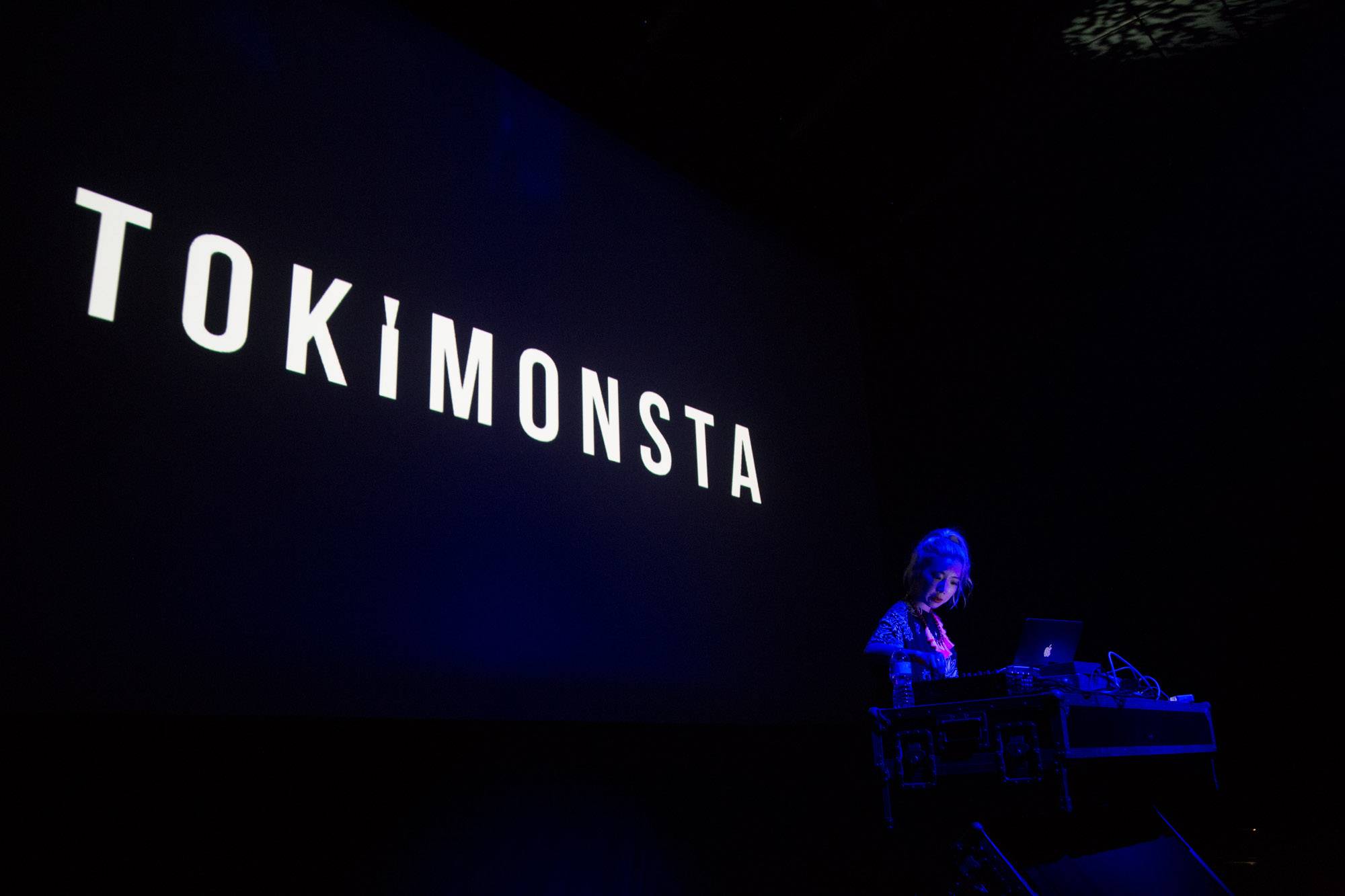 TOKiMONSTAÂ at the Imperial Wednesday night. Made in Heights opened the show.

AÂ Los Angeles native, TOKiMONSTAÂ (aka Jennifer Lee) is on tour for her latest album, Desiderium. She’s touring with a custom multi-layered visual show created by Strangeloop Studios (of Flying Lotus‘s Layer 3 and Skrillex, among others). The first release from the album is “Realla feat. Anderson Paak“.

On her website, her music is described as “indie electronic/r&b/dance.” She wasÂ ranked as L.A.’s #1 DJ by LA Weekly in 2010, and has been covered in Pitchfork, Rolling Stone, Billboard, the Guardian etc.