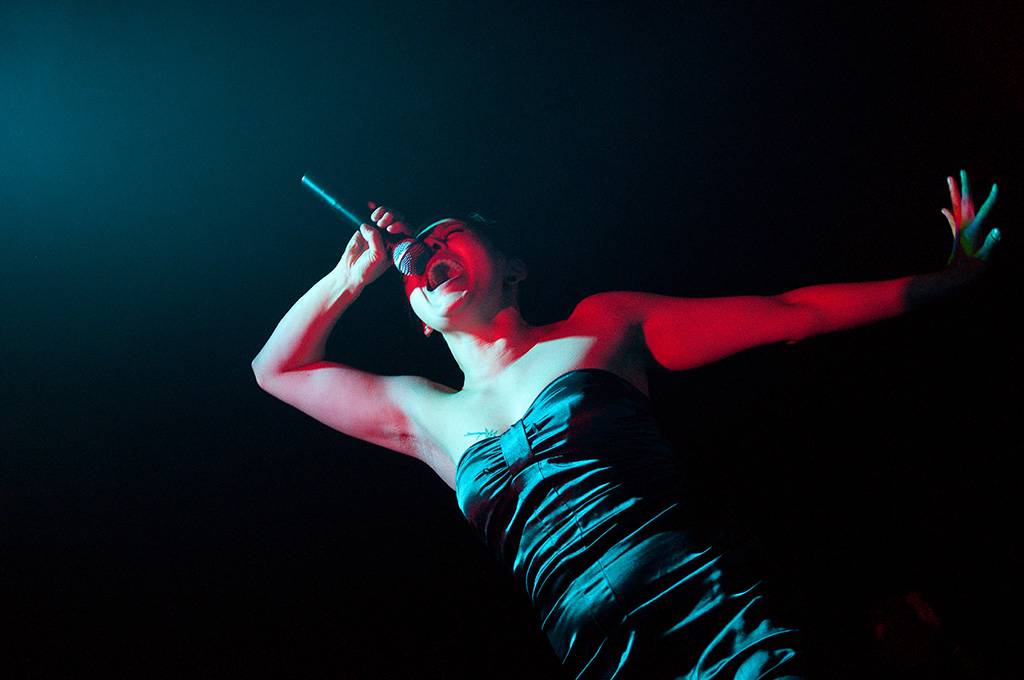 Photog Ashley Tanasiychuk captured the Inuit throat singer in photos when she performed at the Utopia Festival: Women in Digital CultureÂ at W2 Storyeum, Vancouver, on March 5 2011. You can see more of the pics here.