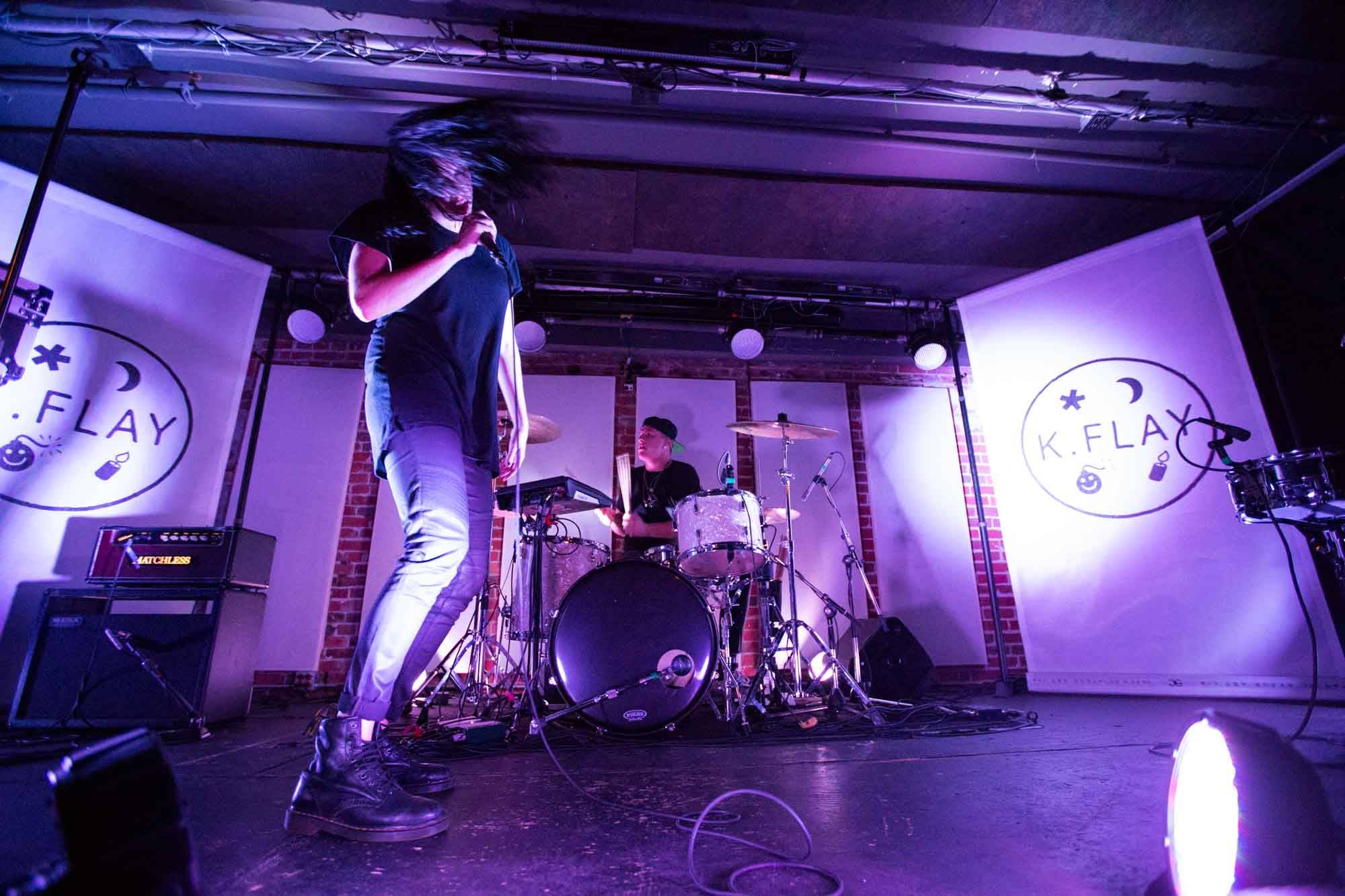 The release of the record follows two mixtapes and three EPs from the Bay Area musician. It also marks a decidedly more pop direction for the singer. She recorded the album in Los Angeles, New York, and San Francisco.