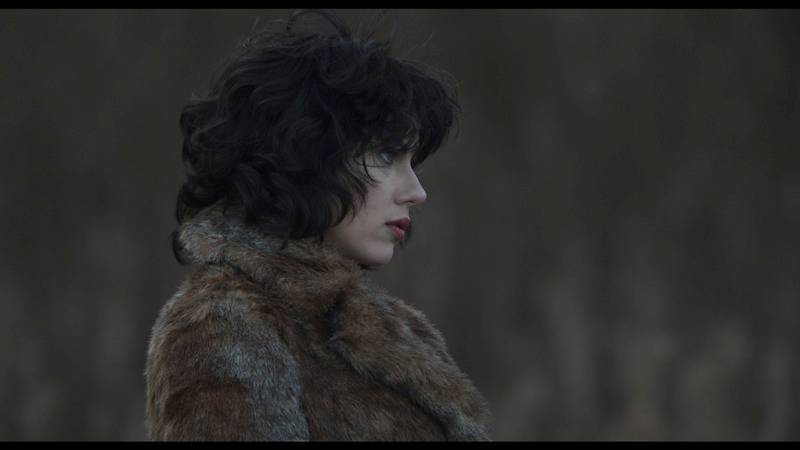 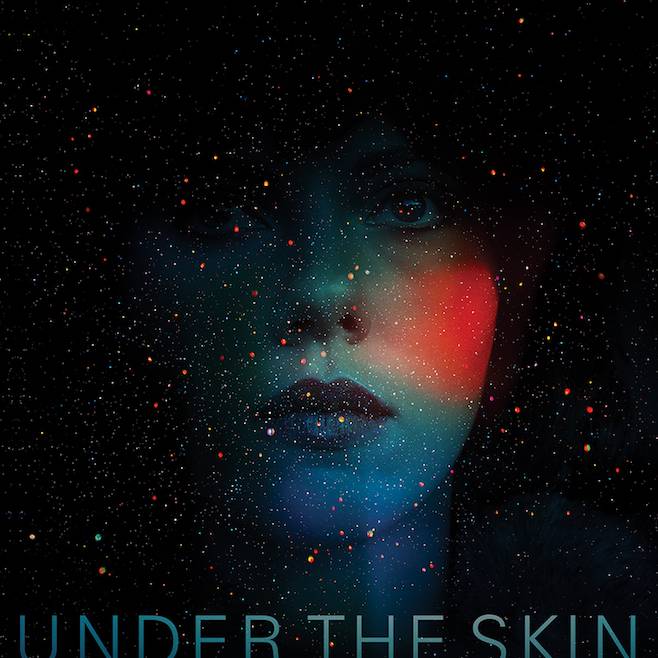 “Lovely, lethal, and out of this world.” -Â the New York Times

“A genesis moment of sci-fi fable, of filmmaking and of performance.” -Â Los Angeles Times