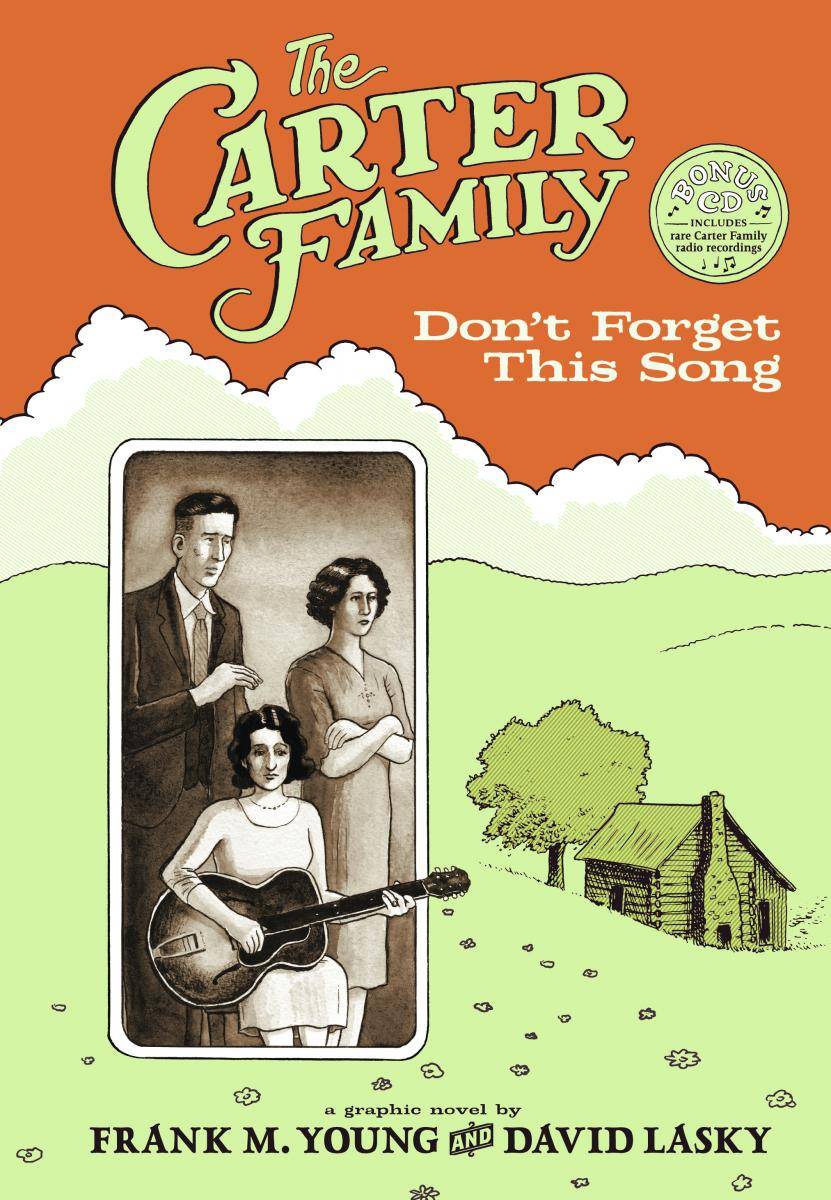 Seattle comics writer/artist David Lasky is in Vancouver this weekend, Sunday at Heritage Hall May 25 with fellow Pacific Northwest cartoonist Pat Moriarity. They’ll both be leading workshops on comic-book making as well as signing books.

For a budding cartoonist, there was no better place to be in the early-to-mid-nineties than Seattle. While the city and environs were giving birth to musical movements and bands that are still influential to this day, the region’s comics scene was exploding too. Indeed, it might not be going to far to say that today’s boom (in respectability and sales)Â of graphic novels can be at least partly traced back to the work that Peter Bagge, Jim Woodring, Ellen ForneyÂ and others were doing back then (not to mention Seattle publisher Fantagraphics).

David Lasky moved to Seattle from Washington, D.C., in 1992, just in time to experience the alt-comics renaissance. He wrote and drew mini-comics and regular-size comics (including a title called Urban Hipster) and, up until recently, was probably best known for a mini-comics version of James Joyce‘s Ulysses.

But in 2012, Abrams Books published a long-in-the-making bookÂ and brought the cartoonist a lot more attention. The Carter Family: Don’t Forget This Song is a thoroughly engrossing, beautifully crafted and well-researched biography of country and folk music pioneers the Carter Family. A collaboration between Lasky andÂ writer Frank Young, the book won aÂ comics-industryÂ Eisner Award for Best Reality-Based Work in 2013Â and has earned accolades from many different quarters (i.e., American Songwriter magazine).

Lasky, who teaches comics in SeattleÂ when he’s not drawing them,Â is coming to Vancouver for a Comic Con at Heritage Hall this Sunday (May 25) 11 a.m. to 5 p.m. with his pal, cartoonist (and fellow ’90s survivor) Pat Moriarity. They’ll be signing books, meeting the public and also teaching comics workshops. Drop by, say hi, buy a Carter Family book and get it signed – and maybe make your own comic. (Admission is $4, orÂ donate a new or gently-used school-appropriateÂ graphic novel for free admission to this show.Â Books collected willÂ be donated to Vancouver schools.) 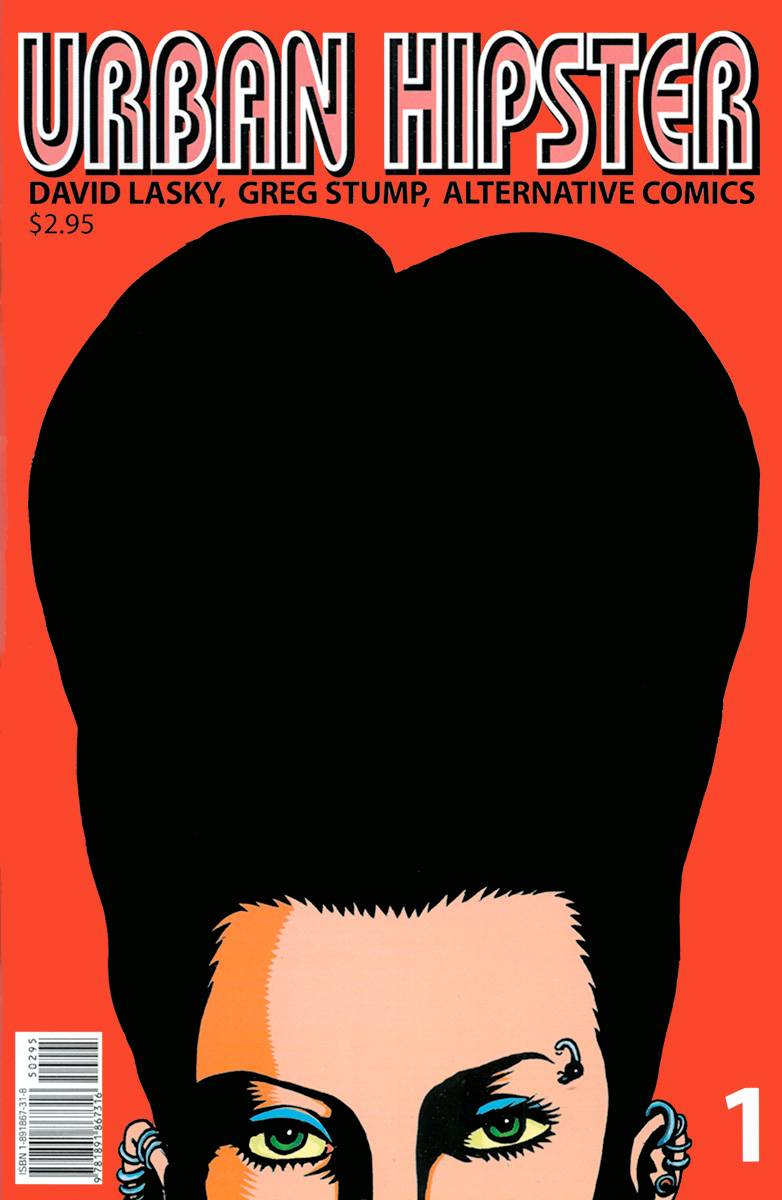 David Lasky: That was just last summer. I hadn’t been to San Diego Comic-ConÂ in over a decade.Â It was so different from what it used to be. It’s this enormous entertainment expo that goes way beyond just comics. I was a little overwhelmed, but of course delighted when it won anÂ Eisner.

SC: Someone’s making a documentary about the Carter Family. Have you talked to her? Has she read the book? (The filmmaker is Beth Harrington. Find out more here.)

DL: Yeah, she’s read the book. We both independently started our projects. She started her film a few yearsÂ before us. In the middle of both of us working on our projects we realized, through Facebook maybe, that there was this other person working on a Carter Family project. Because she lives down by Portland, in Vancouver Washington – the other VancouverÂ – we met up a few times and compared notes. That was a really nice surprise, to discover that someone else in the Northwest was working onÂ a project related to this family.

SC: How much did you know about the Carter Family going into the project?

DL: I knew very little. It began with me asking Frank [Young, the writer of the book] about 12 years ago, What do you know about this group? Because I love their music, and there’s not much information about them at all about them available. Just from knowing a lot about American music and record collecting, knew some great anecdotes. That’s when I said, Hey, let’sÂ do a short comic book. We were justÂ thinking a 10-page story. That story came together in about 2003. And right about the time we were working on it, a biography of the CartersÂ was published,Â Will You Miss Me When I’m Gone. ItÂ assembled all the various anecdotes about them. And the authors [Mark Zwonitzer and Charles Hirshberg] through their research brought out new information,Â and that inspired us to proceed with the subject and do a full graphic novel, which was something we’d talked about, but we thought no comic book publisherÂ would want to do such a strange subject, a country music family.

But by 2007 book publishers were suddenly publishing graphic novels in large numbers. And it looked like we actually had a chance to do that. By 2008, through the help of our agent, we’d secured a contract with a big New York publisher [Abrams].Â Â if you’d told me 10 years ago that this was going to happen I wouldn’t have believed it, publishing-wise.

SC: You moved to Seattle at exactly the right time for a comics artist?

DL: That was the main reason I moved here – that and the weather.Â And also the rents were cheap. It was a great time for a young comics artist to arrive in Seattle. 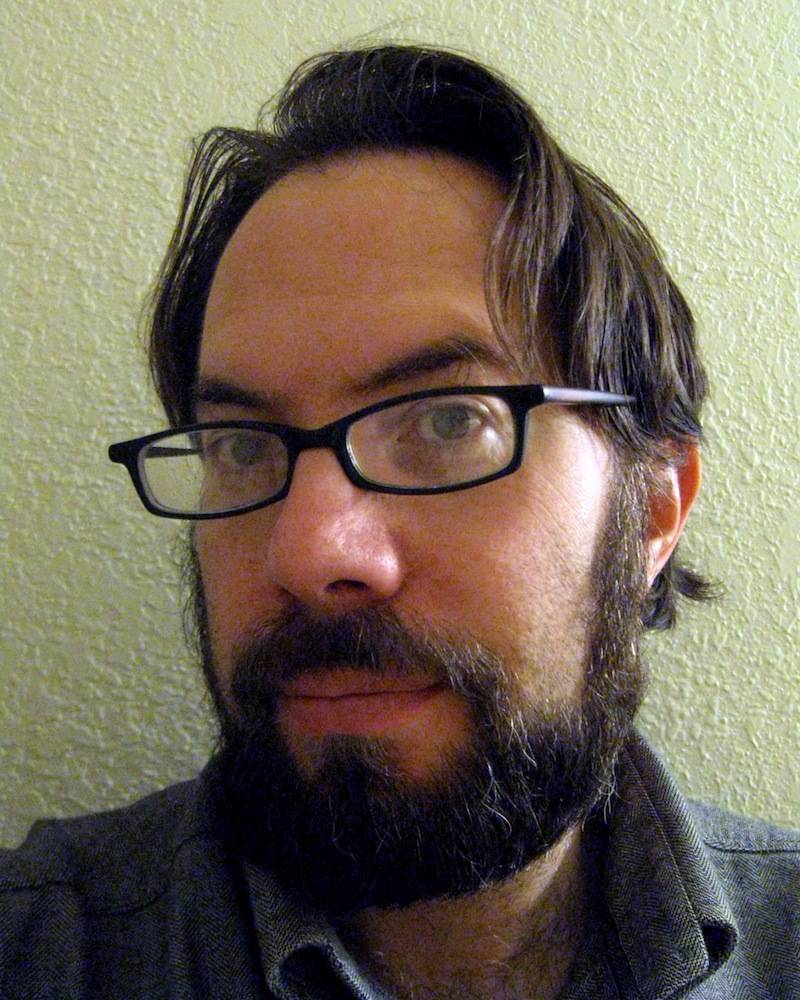 SC: And the music scene was really happening.

DL: I wasn’t so much into that, but once I got here I got to really like it. I also became a coffee drink. So I became completely converted.

SC: It must be strange, now that comics have taken over the world – not just superheroes, but even a subject as esoteric as the Carter Family can find a home in a graphic novel.

DL: It was strange to walk around the San Diego convention hall last summer. There was just so much related to fantasy and science fictionÂ and anime. IÂ felt like, I really don’t fit in here at all. But there was still room for me. And the Eisner Award was a great vote of approval from readers that there’s room for anything in graphic novel form these days.

SC: So what’s next? Will you do another music-related graphic novel?

DL: Frank and I have been talking about it, we haven’t decided on anything yet. We also did a graphic novel for kids a few years ago about the Oregon trail (Oregon Trail: The Road to Destiny). That’s been pretty well received by schools and students. We’ve talked about maybe another kids’ graphic novel about Northwest history, maybe Native Americans, in Canada First Nations, or maybe early Seattle history. We’re also looking at other musical subjects. But it was such a huge project, the Carter book. It was over three years of work.Â We’re enjoying not working on something for awhile before we jump into another big project.

Â SC:Â It’s a lot of research, especially if you want to get everything right.

DL: That’s part of what took so long in making the Carter book. There was so much research we did, wanting to get things right. Their story is mainly documented in oral histories, so we ended up listening to interviews, and trying to decide out of all the oral histories about the same subject which was most accurate or which would be the best for our book. We had drawn a fullÂ Â chapter, and thenÂ one of the grandchildren told us, ‘That incident never happened, you got that from a bad source. So we had to scrap a full chapter. It had been penciled, inked and coloured already. It was frustrating, but it made the book all more accurate.