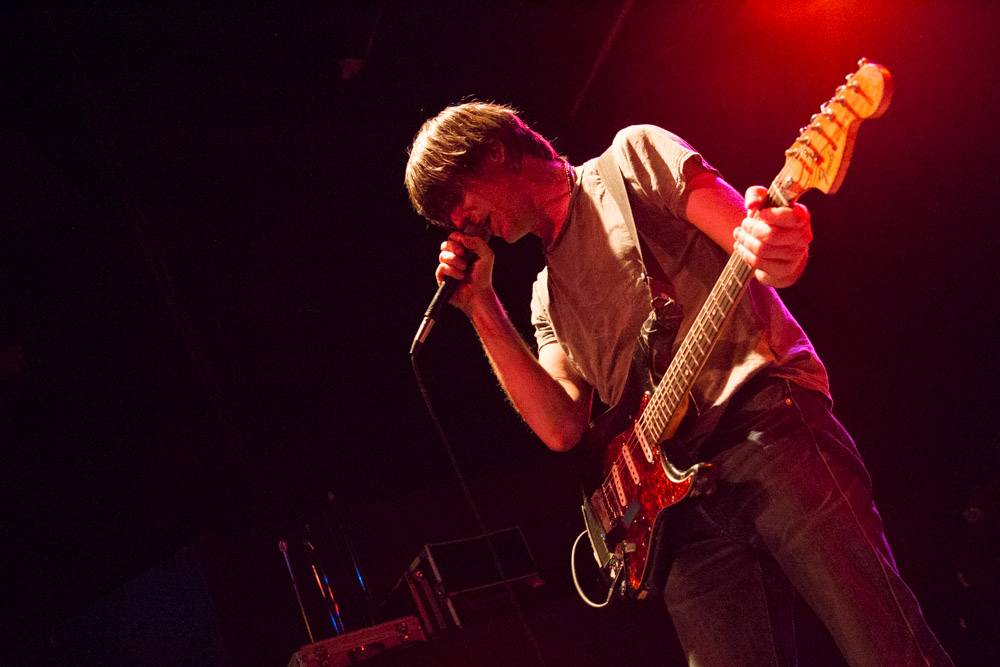 Review and photos – Stephen Malkmus and the Jicks at theÂ Rickshaw Theatre, April 10, 2014

Malkmus’ work with the Jicks often reflects on the passage of time, accepting that it’s been a while since his days as the “Johnny Thunders-worshipping” skateboarding kid he describes in “Rumble at the Rainbo”. His punk colours shone through as he paid respects to the late, great Dave Gregg of Vancouver’s ownÂ D.O.A. who recently passed away. Malkmus took a moment to sing his praises and described him as “one of the nicest punk guys I ever met.”