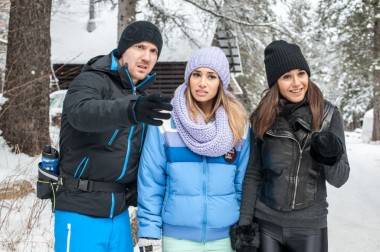 Kiely is back, this time as the writer/director of a new romantic comedy. In Three Night Stand,Â Carl (Sam Huntington) takes his wife Sue (Meaghan Rath) to a bed-and-breakfast in the Laurentian mountains. Unbeknownst to Carl (and Sue), the b-and-b is run by his ex-girlfriend, Robyn (Emmanuelle Chriqui). 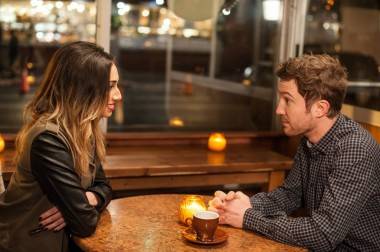 Three Night Stand runs Jan. 25 – 29Â at The Rio Theatre. Kiely and star Meaghan Rath will be in attendance for a special screening with Q&A onÂ Saturday, Jan. 25 at 7 p.m. 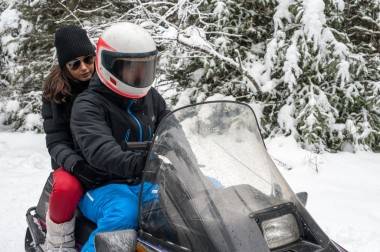