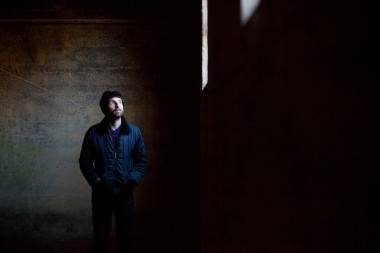 Touring their album Love’s Crushing Diamond in the New Year, Mutual BenefitÂ plays the Cobalt Jan 21. Opening the show is Vancouver’sÂ White Poppy, aka Crystal Dorval, who released her debut album only a few months back.

Mutual Benefit was founded by multi-instrumentalist Jordan LeeÂ in 2009 when he started releasing songs on his bandcamp page. Besides the frontman, the band has an ever-changing line-up. Their live show in 2014 will feature Jordan and Whitney Lee on vocals, guitar and synth, plus a guitarist, bassist and percussionist.

Past collaborators have includedÂ Andrew Morehart, Katie Pierce, Bradley Will and Samuel Yager. The recent record includes Marc Merza on guitar, Cameron Potter on drums, and Jake Falby on violin. 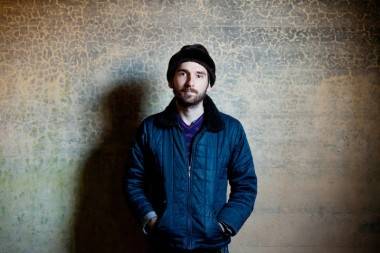 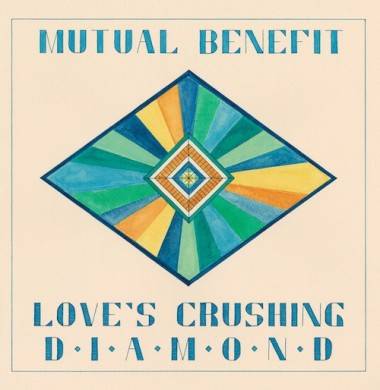