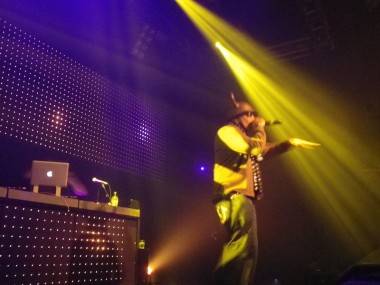 – review and photos by ZoÃ«Â Christmas 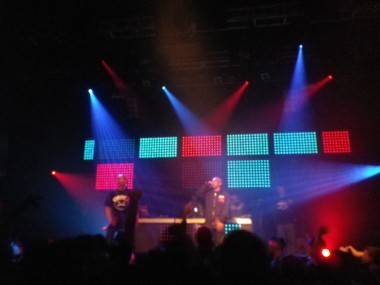 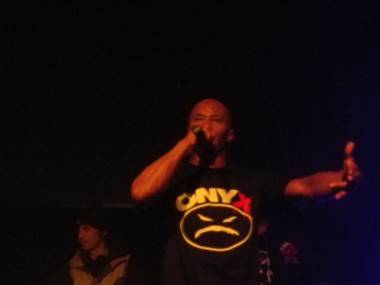 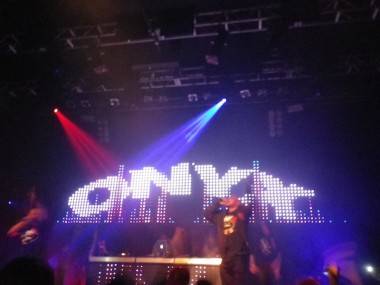 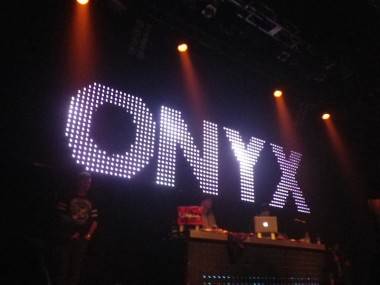 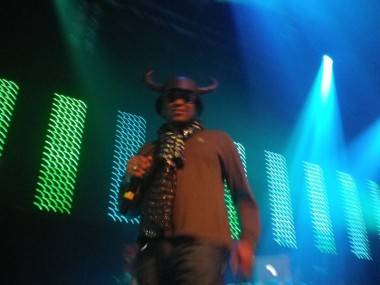 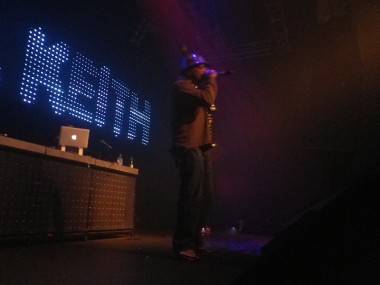 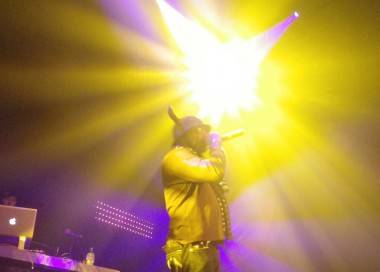 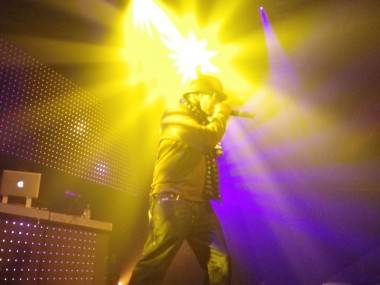 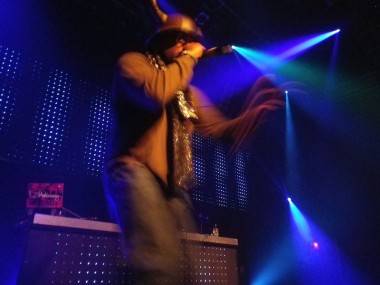 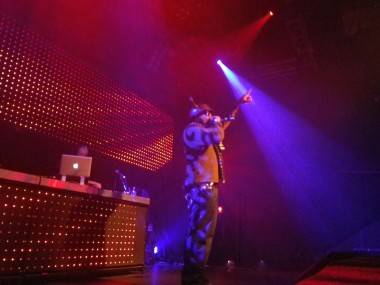 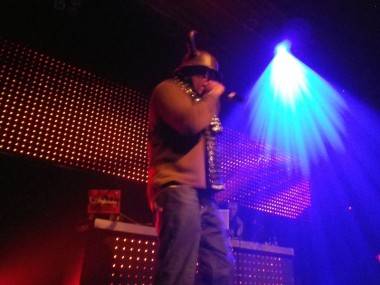