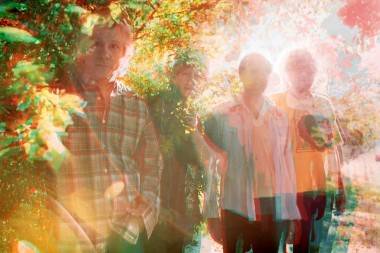 On his most recent release,Â Lee Ranaldo contemplates the Last Night on Earth. You can bet that a good number of diehard fans at the Biltmore on Saturday night would happily spend the apocalypse rocking out to the groundbreaking Sonic Youth guitarist and his touring band The Dust, which includes SY drummer Steve Shelley. The venue was filled with an alternative, thirty-to-fortysomething crowd, all gobsmacked from watching these legends at work. 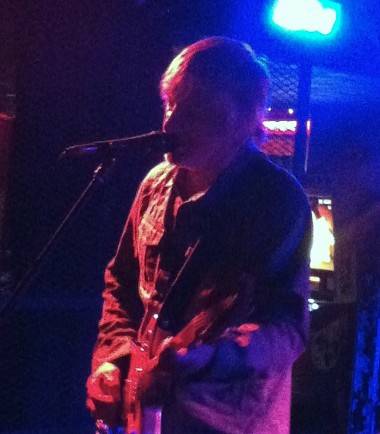 Most of the songs from the set felt like wistful numbers you’d swoon to on a pleasure cruise, particularly “Key/Hole” and “The Rising Tide”. But then Ranaldo and Shelley, withÂ Tim Luntzel on bass and Alan Licht on guitar, would suddenly break into avant-garde solos that would take the crowd on a completely different ride. We moved back and forth between being floored by Ranaldo extracting infinite harmonics by grinding his electric guitar with a violin bow, then being lulled into comfort by his youthful voice and revelatory lyrics.