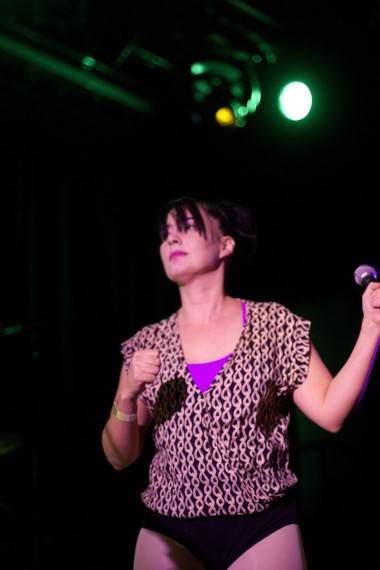 For advance tickets to the screening visit riotheatre.ca/events.Â 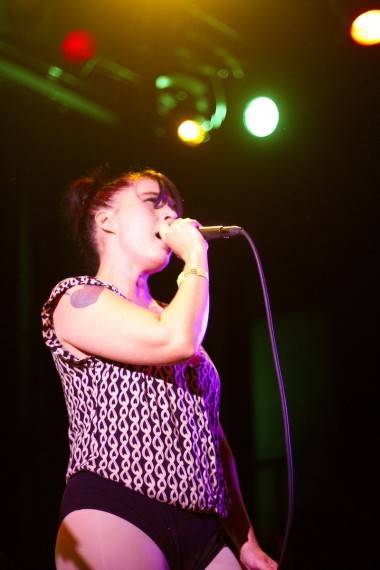 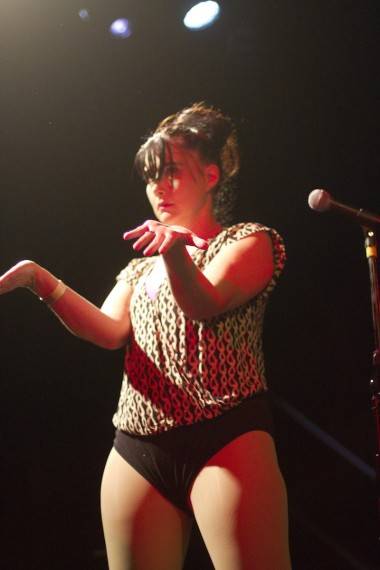