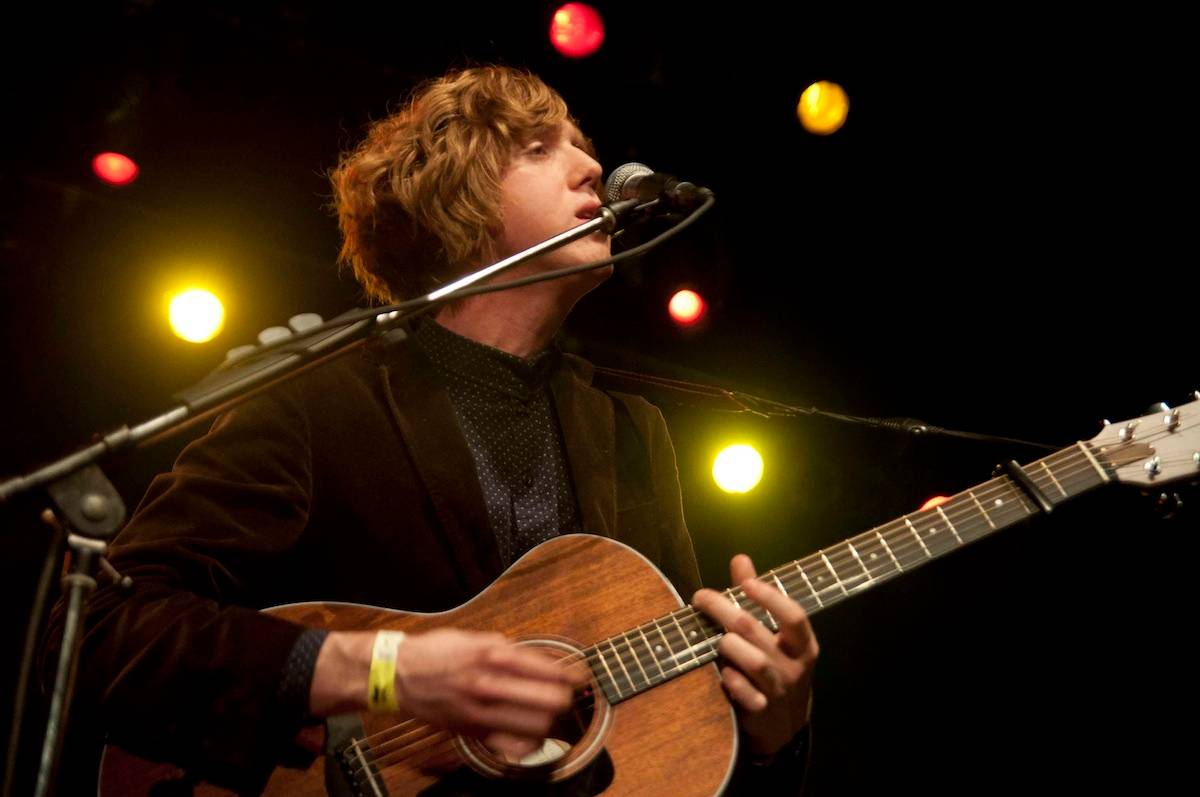 Good for Grapes at the Vogue

Good for Grapes returned to Vancouver for their CD release party on Dec 14. Joining the folk-stomping band was Northcote, Jordan Klassen, and The River and the Road. The Vogue Theatre marked the last stop on their 2013 tour, and their newest release Man on the Page.

The band started in Surrey 2010, but didn’t move up from coffee shop concerts until the release of their first EP in 2011. The self-titled album won the group the Rogers Battle of the Bands, and Supernova’s Band on the Run to the UK. They also went on to open for the Paper LionsÂ and Mother Mother.

In 2012, Good for Grapes became a busy touring band. Besides doing their own tour, they performed at Rifflandia, Rock the Peach Festival, Live at Squamish and the Vancouver Folk Music Festival. The folk band went on to be contestants for Canada’s Got Talent, and featured on the YouTube channel Green Coach Sessions.

Since then, they’ve gained a name for folk-stomping music.

“It began as a dance move,” says frontman Daniel McBurnie in an interview with the Georgia Straight. “We started with a very loyal fan base, and they all caught on to this thing. We’d like to take credit for it, but it was the people at our concerts that just started doing this raging stomp move.” 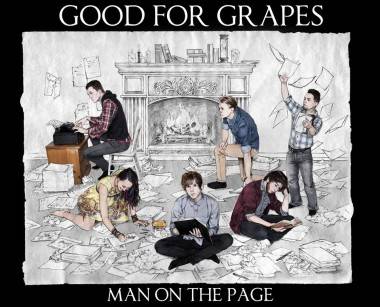 Cover art for Man on the Page.

Man on the Page was released back in Oct. The track “Skipping Stone” became their first radio hit, followed by “London Fog”, and “Little Carmichael”. Thanks to crowd funding in 2012 the band’s first full-length album was made.

In 2013 Good for Grapes has a total of seven members, all only a few years out of high school. Although they may be a young band, they have a lot of hype to back them up – they even topped the Vancouver Sun‘s 2014 Vancouver hype list.

Good for Grapes at the Vogue Theatre, Dec 14 photos: 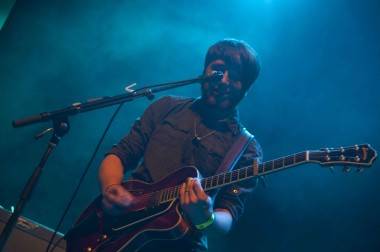 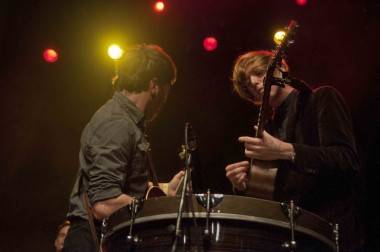 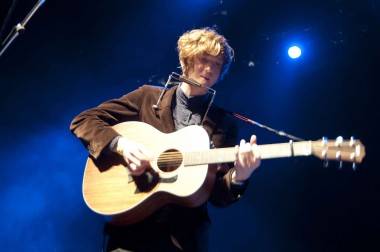