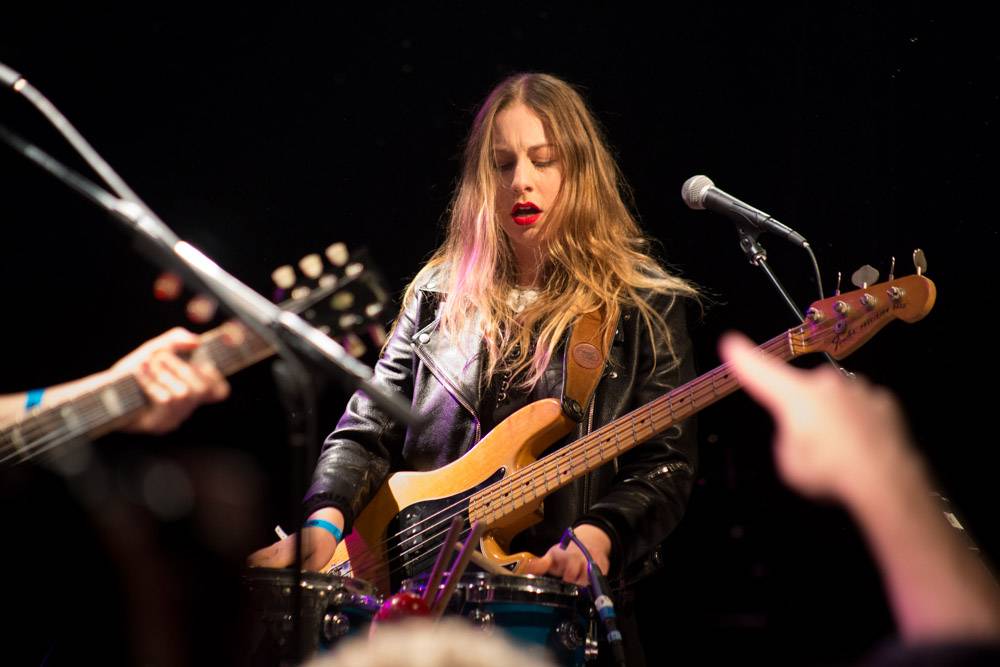 Review and photos–Haim at the Commodore Ballroom, Vancouver, Oct 24 2013