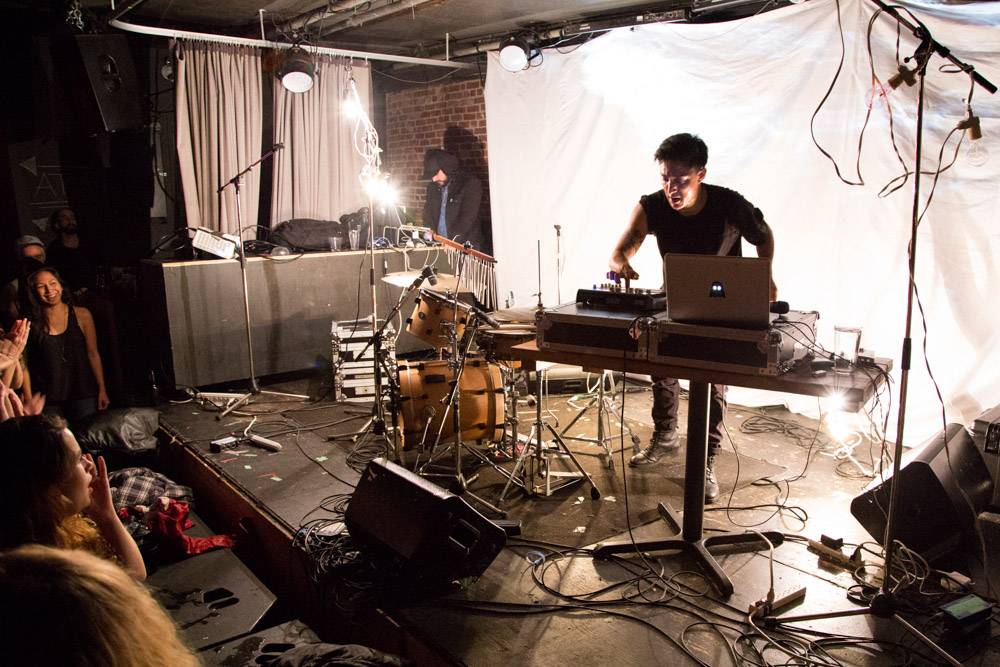 “TheSemi-CircleÂ EP andÂ What We Held Onto EPÂ were his first releases with Ghostly International in the spring of 2010. These were followed quickly by the well-received full-lengthÂ Full CircleÂ andÂ Full Circle RemixesÂ in late 2010 and early 2011 respectively. These releases are nominally indebted to instrumental hip-hop but, like Zach, straddling many worlds at once. Cool shades of ambient music, stuttering early IDM, dubstep sub-bass, and jazz melodicism color Shigeto’s palette, which he wields with a painterly attention to detail.” 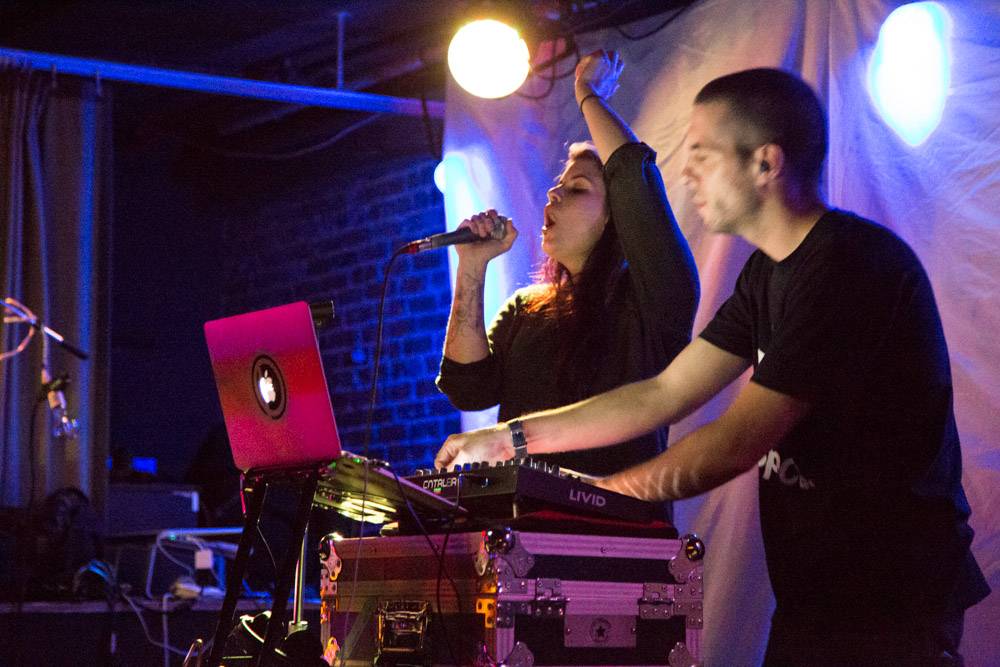