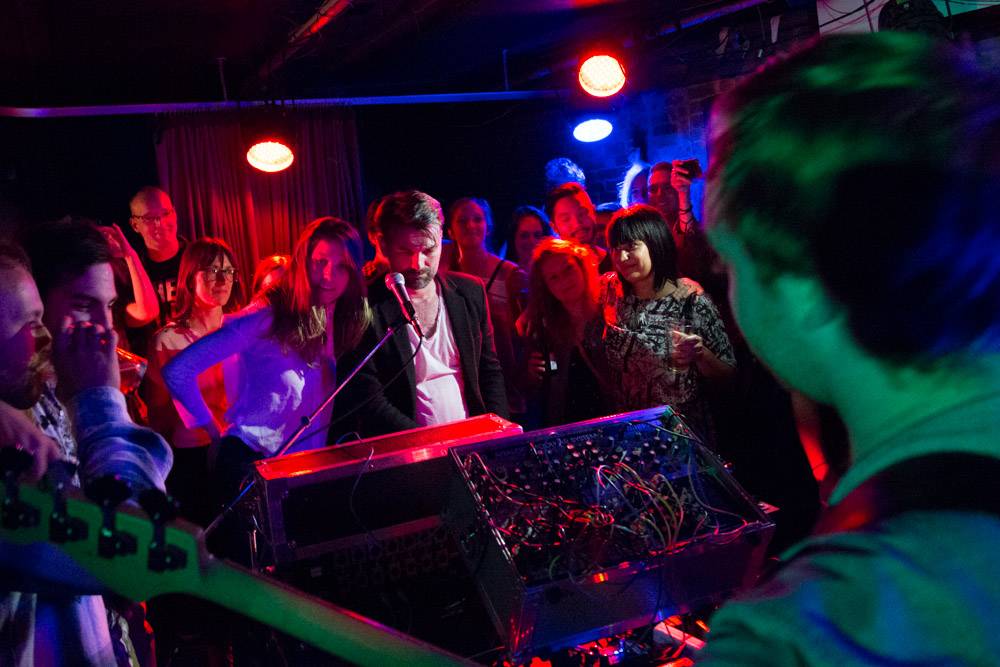 Permanent Signal is the follow-up to last year’s Strange Weekend. Pitchfork gave the new album a 5.8 review, saying “with his second LP in two years,Â Remiddi has cemented his sound;Â Permanent SignalÂ is more or less more of the same, a mutual fatigue passed on from Porcelain Raft to the listener.”

Originally from Rome, Remiddi moved to London for 12 years before relocating to Brooklyn. He’s toured Europe in a gypsy band, played North Korea for a secret birthday party for that country’s “Eternal President”Â Kim Il-sungÂ and written and performed music as part of an off-Broadway tap dancing show in the 90’s in New York.